"Quantum leaps from Planck to Planck"

At the subatomic level, things get weird... words like "floor" and "ceiling" cease to make sense, and you'll have to forget everything you ever knew about gravity in order to make your way through the cylindrical world inside a particle accelerator in Ian MacLarty's Boson X.

You're a scientist in search of the elusive Boson X (a cousin of the Higgs, one presumes). Charge up enough energy by running over glowing blue platforms to discover bizarre new particles, gaining access to new areas ripe for discovery. Careful, though - you'll gain speed as you charge, making your precision leaps between platforms ever more frantic.

The physics are great, both simple and mind-bending. It's a difficult game, but not an impossible one, and the the learning curve feels just right. Something about running within a particle accelerator is enough to give an awesome surreal flavor to the whole experience. There are no in-app purchases whatsoever.

The scientific method won't help you gain traction in Ian MacLarty's Boson X; only hardcore reflexes and a highly-developed funky spacial sense can help you now.

Boson X is a fast-paced rotational runner set in a particle accelerator.

Quantum jump from Planck to Planck as you build up speed inside an enormous particle accelerator and generate high-energy collisions to discover strange new particles. Use precise timing and fast reflexes to navigate a hazardous subatomic world where floors and ceilings don't exist.

You are on CERN making researches. Using a particle accelerator in a stormy night. what can go wrong? Play BOSON EXPERIMENT and find the answers!

Collect Bitcoin and evade the lightning in this fast paced arcade style game. See how long you can endure when you accelerate as time progresses. How to play: * Move your plane by swiping your finger up or down on the screen * 4x points for every Bitcoin collected and 1x points for every second endured

The standard model of particle physics reference app. The original, free Standard Model app. Update April 2015 - We are preparing to add anti-particles You guys are awesome, and the advice has seriously made this a better app. It has become a community project at this point. Please keep up the suggestions. The developer email goes direct to my em…

Simulate Brownian motion with particles that interact only by elastic collision. Change the simulation parameters in the preference settings. Use the gravity sensor for an additional force. Select between 5 different predefined parameter settings where the yellow particle has X times the mass of the other particles. 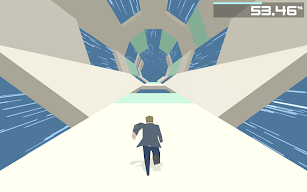 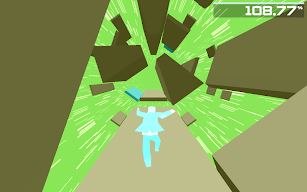 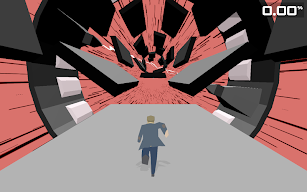 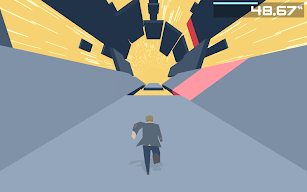 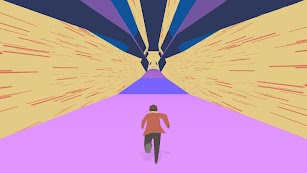 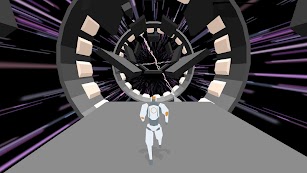 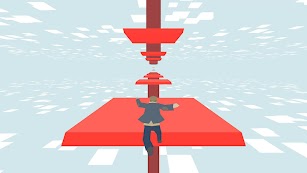