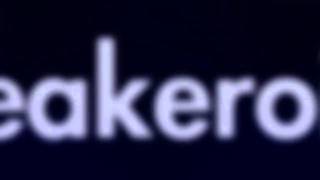 This is a complete re-write of breakeroids, please see the main description for full details!

"If you're the kind of gamer that digs Asteroids and Breakout and are into the retro aesthetic, Breakeroids is one you'll probably want to grab." - Touch Arcade

"With its tight controls and retro polish, we had fun with the game." - Slide To Play "If taking out some asteroids using Breakout mechanics sounds even the slightest bit appealing to you, you’re very likely going to be happy with your purchase." - GamePro (Game of the Day)

"It does belong in the same breath as Asteroids, Arkanoid, Breakout, Gorf and more. It’s that good. Classic good." - Gamerdad (Gaming With Children)

Defend the Earth from wave after wave of asteroids, armed only with a paddle and a bouncing ball. Drop the ball and you lose a shield - lose all your shields and the asteroids wipe out the planet. It's a new twist on two gaming staples - breaking bricks and blasting space rocks.

The crisp vector graphics perfectly complement the old-school gameplay, and with modern amenities like leaderboards and the ability to answer a call or send a text then resume wherever you leave off you have the perfect game to kill a couple of minutes - or a couple of hours.

Thanks for your support in the past.. four years?!

This update is a complete rewrite of breakeroids to better support modern and future devices, as it was no longer technically possible to update the original. I was getting a few support requests about things not working quite right and felt bad that my hands were tied, so here we go, completely new (but old!) breakeroids - and now it's free!

The old hacky glowing effect has been replaced with real glowy blurry lines, and a couple of added effects to them (that can be turned off in options). The downside is that if you have an older device, it might not perform as well. I've tested with devices from a few years ago, but obviously I can't test everything on Android. Let me know if you run into anything.

You can now rotate your device at the menu screen to play in landscape mode. It's quite a difference experience, give it a try!

Gamepads should now also be supported so I've added support for AndroidTV. Note though that I really wouldn't recommend playing games like this with a controller, but hey, at least it's possible! Please let me know if there are any problems with this, as I don't currently have an AndroidTV device.

I did have to remove Versus mode. If it turns out to be missed, I'll add it back (but it would be only for touch devices)

I switched away from using Gamecircle for leaderboards, and also made using them optional, so you should be able to play just fine without an internet connection without having to wait as it tries to sign in. I also removed achievements, because I have Quite Strong Opinions about them.

A minimalist yet addictive pipeline puzzle game for all screens! Back in the good old MIDP days there was this perfect little J2ME game called Pipes that I really liked. Now that I own an Android phone, I was checking if there is something like that here but I didn't find what I was looking for so I thought, why not do it myself? Then I though…

Are you going skiing in the ViaLattea area? are you afraid to get lost or you want to know where is the closest bar-restaurant while you are skiing? This is the app for you! In every moment you can know where you are located on the ski slopes of Sestriere, Sauze d'Oulx, San Sicario, Cesana, Claviere and Monginevro (Montgenèvre), and you can se…

Over the last 10 years Ulster Tatler Interiors has established itself as the number one interiors magazine in Northern Ireland targeting the top end of the market. Ulster Tatler Interiors is renowned for exclusively featuring some of the most stunning properties not only here in Ireland but also homes further afield, from Europe to Los Angeles. Thi…

Since its inception in 1986, Drive! magazine is America’s #1 automotive event source. It covers everything from nostalgia racing and classic car restoration to hot rods, high-tech street rodding, right on through hot cars like ’70s muscle cars, today’s sport trucks, dressed out SUVs and more. It has sizzling content and coverage of custom car shows… 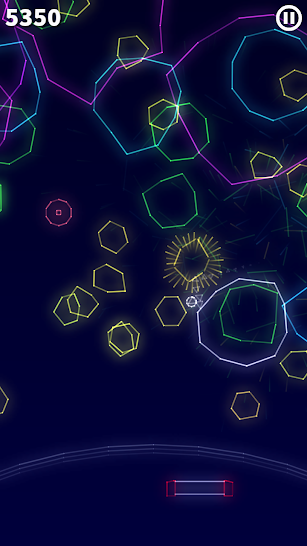 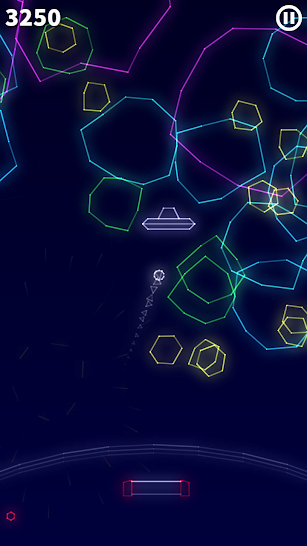 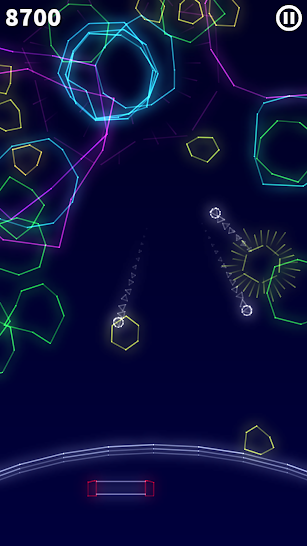 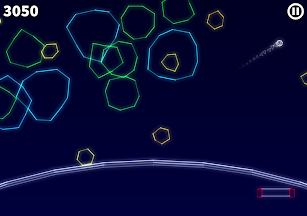 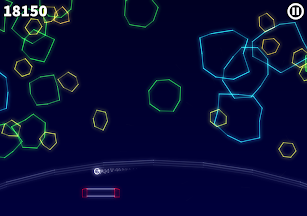 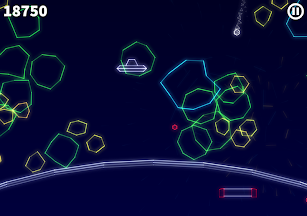 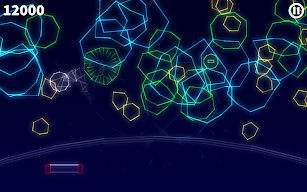 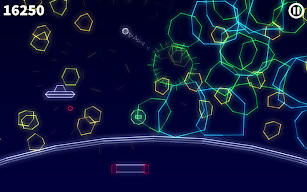 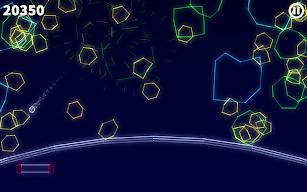