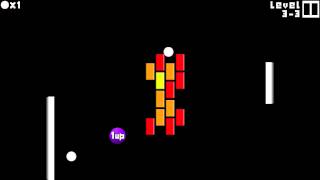 Smash away in Brick Breakers: An addicting new twist on the retro arcade classic block busting game. Play single player and use both hands to bust some blocks, or put your Android tablet down on a table and blast the bricks with a friend. This free game can be played single player or as multiplayer co-operative game.

Break out of the boring old standard of brick breaking games, and try this addicting and revolutionary style of gameplay. Dash, smash, bash, crash, and crush this rainbow of blocks for the ultimate video game rush!

~ fun arcade action for all ages (kids to adults.)

Large paddles make it easier to hit the pong ball

Multi-ball adds an extra pong ball into play. How many can you handle?

~ 5 brick types: each color will break with a different number of hits. Red blocks break the easiest and blue smash the hardest. Crush them all to complete each stage!

http://www.rooty-pict.net/android/ Gold and purple glossy direction It is a live wallpaper cute and diamond butterfly enters

The application was created in honour of the Kolberg Year 2014. It allows you to get acquainted with the places related to the private and professional life of this exceptional ethnographer and folklorist. Municipal routes of Warsaw, Poznań and Cracow allow you to learn many details of Kolberg’s life. They include information about the people he m… 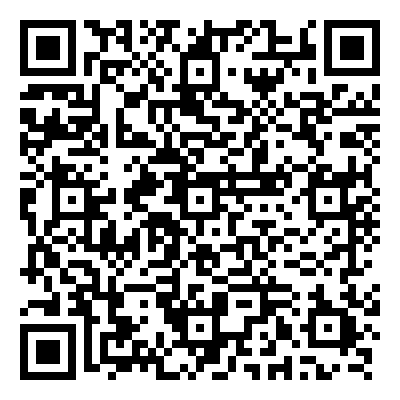 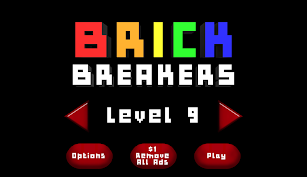 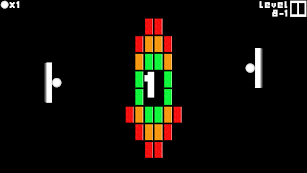 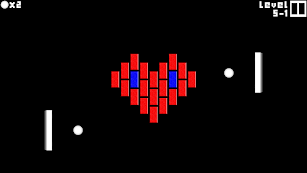 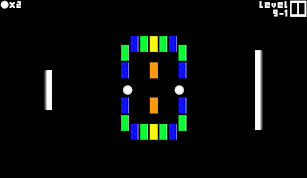 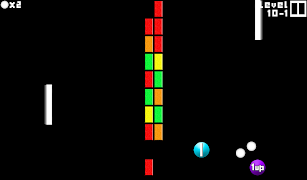