Your rival sibling has finally crossed the line and done the unthinkable...kidnap your family! As Mike, a super buff but also very humble fighter, you must rescue your wife and son from the hands of your arrogant brother Jey, even if it means beating down hundreds of his cronies!

Brothers Revenge: Super Fighter is an addicting beat 'em up that pays homage to classic side-scrollers like Streets of Rage, Final Fight and Double Dragon! Play through 9 challenging stages where you'll punch and kick countless enemies, including a tough boss at the end! Use your special attacks like the Power Spin and Earthquake to devastate enemies, or grab over a dozen different objects like trash cans and crates to smash over their heads! Make sure you grab cash to buy upgrade your combos, special moves, and more, all while unlocking new achievements and earning a higher leader-board ranking!

+ Action-packed beat 'em up with amazing controls and engaging gameplay!
+ Defeat tons of enemies and bosses with amazing combos and special attacks!
+ Collect money to buy items and make Mike an even better fighting machine!
+ 9 stages and bosses set in 4 unique places like cities, castles, and more!
+ 3 difficulty levels (easy, medium, hard) to unlock and play!
+ Show off your leader-board ranking and unlock all the achievements!

When you play the lottery, you know how important the results are. With Jackpocket LITE, you gain instant access to all the most recent and historical result data from all of your favorite lotteries! It doesn't matter what state you're in because we've got you covered!

There is nothing sweeter than little chubby bunnies, kitties, elephants or birds decorating your smartphone screen and wishing you have a great day! Animated pictures in wonderful pastel colors will melt your heart and bring you pure joy and love! This amazing live wallpaper is all you need if you want to show your sincere and delicate feelings.…

This mobile app is for Visa cardholders residing in the Central Europe, Middle East and Africa regions. Not only is your Visa card safer than cash, and much easier to carry, you can be assured of acceptance at tens of millions of merchants and over two million ATMs in more than 220 countries and territories worldwide. With this mobile application…

Cars Live Wallpaper offers you the best animated backgrounds of cars you can imagine! Sport cars, racing cars, luxury cars, collector cars…the most powerful motor vehicles you can imagine, all in just one live wallpaper! Super cool cars you’ve been dreaming of can now be background wallpapers on your own phone screen! This new Cars Wallpaper will m… 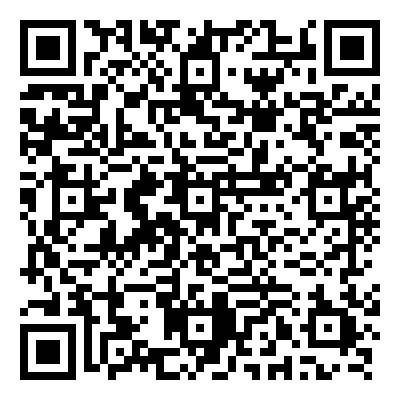 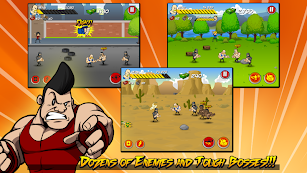 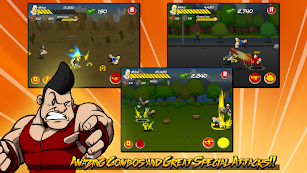 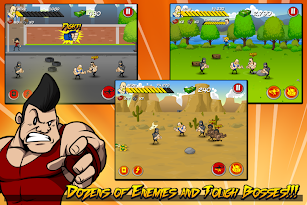 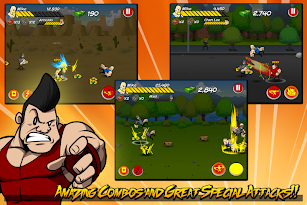 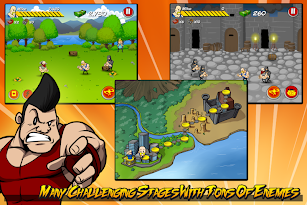 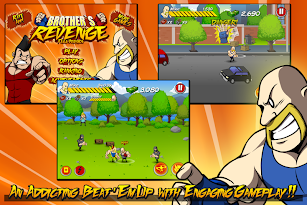 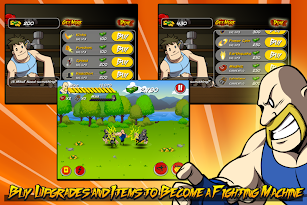 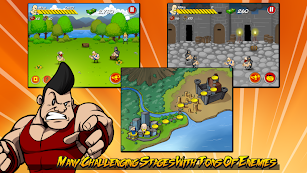 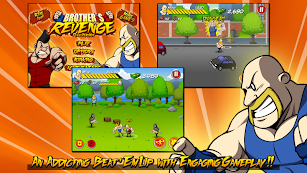 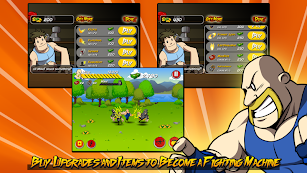 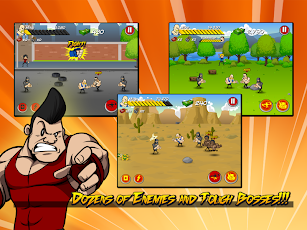 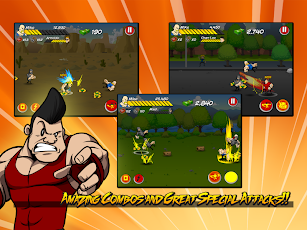 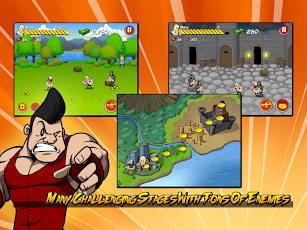 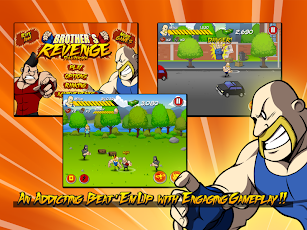 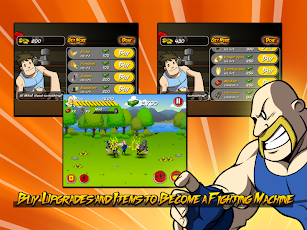