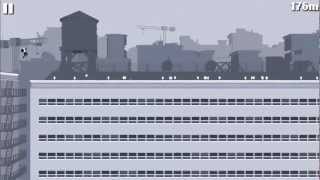 Lots of Android games are Canabalt-like games, only one is Canabalt itself: Canabalt HD. It has been remastered to let you choose between classic 2D artwork or new 3D artwork. No matter the time since its first release, it's still such as addictive as it used to be. It isn't a coincidence that it became a genre by itself.

Canabalt HD is a platform action game in which a man is running over buildings. The purpose is keeping the guy running by jumping gaps, avoiding obstacles and get as far as you can. Yes, through endless levels that are randomly generated. If you fall down the cliff you'll have to start again, if you hit an obstacle the guy slows down. Although the distance of the gaps depends on the running speed, so if you fall down it's not because the running speed but that you jumped ahead of time.

And that's it, simple retro-graphics and simple gameplay and, however, as addictive as always. For nostalgics and newbies, this game is timeless

Share your achievements and scores on Google Play Games! Fully supports all Android devices and GoogleTV, plus gamepads!

PERMISSIONS: External storage and system settings are used to allow the saving of the music as a ringtone (if you'd like)!

A few quotes about Canabalt:

"It's going to be quite some time before you find something so simple so thrilling again." -Offworld

"Canabalt is actually much more intense than you'd assume of a game which requires a single finger to play." -GameSpy

"It's all very lovely and full of poignant subtext. And awesomeness. Canabalt is a prime example of a simple idea executed extremely well." -JayIsGames

"I have never seen a concept so richly and successfully realized in such a simple yet stunningly complete form. Canabalt represents the power and potential of small independent games." -gameinmind.com

"Music is another component that is just perfect - it enhances the strange and unsettling setting of the game and also gives a sense of speed with a hint of hope that quick feet might be the salvation to the horror." -bartsnews.net

"Fast load times combined with short (yet exciting) game sessions really make for an attractive game to play on a mobile device." -TouchArcade

"Boomshine, a great way to pass time...the concept is simple, but yet catchy and addictive...perfect way to pass time" - AndroidGuys.com It's finally here! The official port of Boomshine for Android! Exclusively for Android you get the Boomshine Live Wallpaper. Set off multiple explosions, compete for the highest score and unlock ach…

ComboTouch is a game based on your reflexes, repeat the color list in the good order as fast as you can with your fingers ! Be careful, this game can be addictive :] Challenge your opponents online through scoreboards! ComboTouch is a free game. Don't hesitate to share it to your friends and family ! Check the facebook page at : https://www.f…

Keep your fingertip in the track. Scribble Racer is loosely inspired on those games we played on graphed paper notebooks when we were young(er). We called them chariot race, Nascar or LeMans race or even F1 race, but they were all the same: over a drawn track you had to slide a pen to advance forward and if you get out of the track you had to start….

Slice it! is a puzzle game with a quite simple logic: you must dissect shapes in equal parts.. At the start, we'll face easy shapes as circles and triangles. If we get stuck there are hints that can be collected as a bonus. The score you will get depends on the precision of your dissection, that's it, if you dissect the shape in perfect equal slice…. 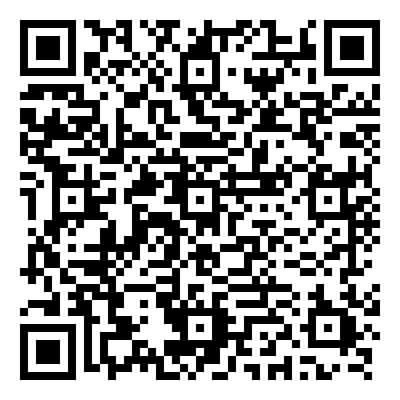 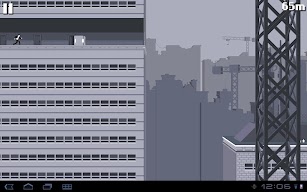 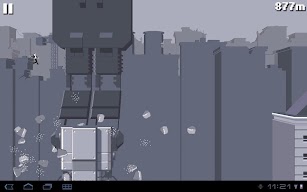 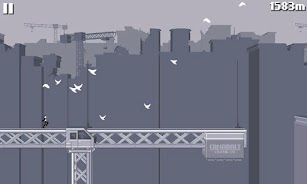 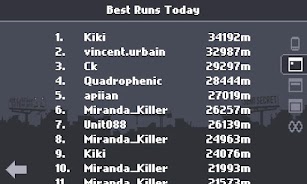 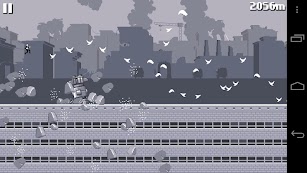 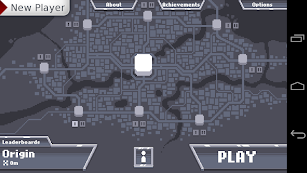 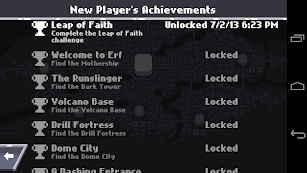 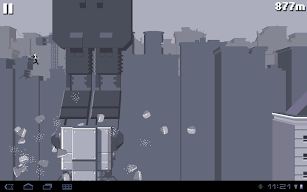 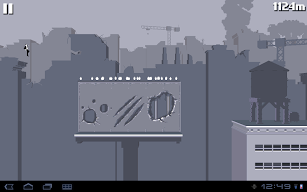