A stickman beat'em up.

"I don't feel my sticks"

A stickman is involved in a war of blood and vengeance. Armed with a bow and hundreds of arrows to beat a whole army of monsters, the stickman is ready for facing any danger. Battles are in open field, the stickman has to move up&down and left&right to align himself with the enemies, in order to make the arrows hit straight on the monsters.

Clear the level and avoid enemy to hit you. Each enemy killed makes you earn gold that can be used to upgrade your skills and weapons. There are also paid packs that can be bought from the market (in-game purchase).

Graphics are simple, although that's part of the game's theme: a world of stickmen and stickmonsters. However, the main catch lies on controls that are a bit messy. There's a screenpad with two basic buttons: a direction joypad on the left and another joypad on the right to shoot arrows front or back. We find this shooting system a bit confusing, specially because the screentouch response isn't as accurate as it should. There are two more buttons, that will be unlock as you upgrade your skills.

The game is a great timewaster but needs to fix some catches: controls, scenery and game modes. I'm pretty sure GAMEVIL Inc., will focus on this issue to solve it, since they've launched other reliable titles on the market. Anyway, I'd say... worthy.

Cartoon Wars: Gunner+ is a side scrolling, action-packed game incorporating elements from RPG and adventure genre.

In the midst of war in the Cartoon World, a king devised a deadly plan to slay the much-praised Captain J, as his presence was threatening the king's position.
Chased with ferocious troops on his back, Captain J fled into the mountains with a serious injury.
The arrogant king, who once hailed his troops for the victory, faces an iminent danger yet again with his foe, Captain J.

The last sequel to Cartoon Wars saga. From the same who created Cartoon Wars and Cartoon Gunner, here lands Cartoon: Blade, which is more similar to the latter instead of the former. If "Wars" was an active-defense game, Gunner and Blade are sidescrolling beat'em-ups, this is, you have to advance by defeating all enemies on screen. Of course, don't…. 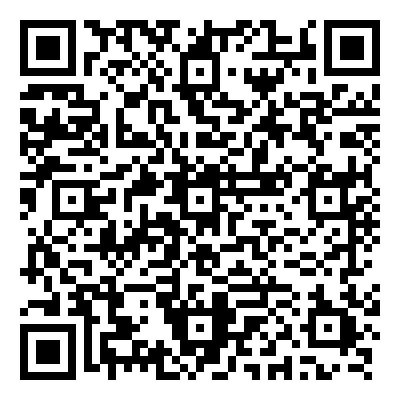 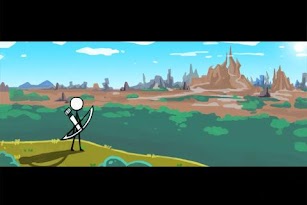 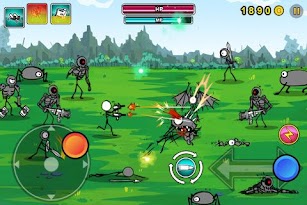 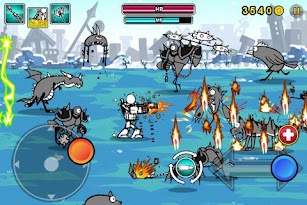 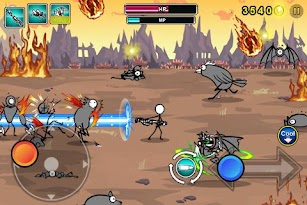