Cartoon Wars merges Tower Defense and Real Time Strategy gameplay. It's set in a doodle world where there are two conflicting tribes. You lead one of them: a breed of doodle men that has been forced into slavery by the monsters tribe. Like other tower defense, the goal is to protect your headquarters. In addition, you have to reach the monsters' headquarters and break it down.

As you progress through the game, you will earn gold and gems that are required to upgrade your troops: ninja, gunner, cannon, black wizard... There are over 20 types of units, 16 upgrades for troops, tower, weapons and productivity items. Actually, you'll have to upgrade if you want to beat the increasing amount of hordes that the enemy will send to you in new each level.

The artwork is simple cool, specially regarding doodle moves. There's a dashboard to control your units by tapping the production of troops and the tower shooting. Use tilt controls to swipe the scroll the screen view.

The game is simple and really addictive: a perfect timewaster. We're just missing more types of levels. It's true, there are unlimited stages, but they're basically the same background with more hordes of enemies. Anyway, worthy.

Cartoon Wars is an arcade war game which combines the formulas of defense and real-time strategy games.

The inevitable war has begun... become the hero of the Black and White Cartoons and set your people free.

UPGRADE AND CUSTOMIZE YOUR TROOPS
Over 20 types of units and 16 different upgrades for troops, castle, weapon and productivity items

The last sequel to Cartoon Wars saga. From the same who created Cartoon Wars and Cartoon Gunner, here lands Cartoon: Blade, which is more similar to the latter instead of the former. If "Wars" was an active-defense game, Gunner and Blade are sidescrolling beat'em-ups, this is, you have to advance by defeating all enemies on screen. Of course, don't…. 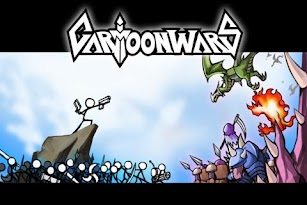 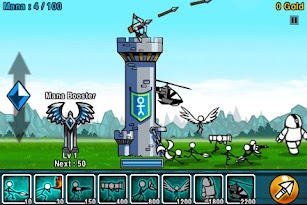 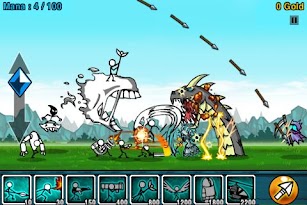 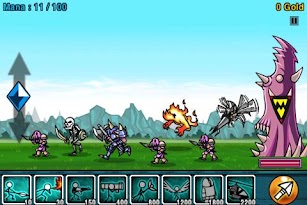 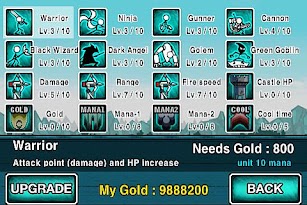