Version 2.1
Minor tweaks to Battle mode and the menu screen.

Version 2.0
- Complete change of all menu graphics.
- Slight change in how modes are selected.
- Upgraded a few of the skins and Fall mode block image.
- Lowered the skin unlocking requirement for Run mode to 2000 and slowed the enemies down a bit.
- Changed the help and credit screens.
- Reduced the file size of the songs, so the game now requires less storage space.

A free unique survival game featuring 4 different game modes (plus a bonus mode) where you must; collect power ups, dodge obstacles, destroy enemies in order to stay alive. The longer the player is alive the higher the score.

This game contains 5 unique modes, each with their own controls and instructions on how to play.

Run Mode
In this mode touching any enemy will get you killed instantly, so avoid everything by tilting the device and moving the player in that direction. Be aware that the Chaser will be hunting you down.

Fall Mode
In this mode you must tilt the device left and right in order to move the player to dodge the obstacles by moving through the gaps that progressively become smaller while the obstacles move towards the player faster. The Chaser has destroyed your base, its crumbling so keep moving.

Dodge Mode
In this mode you must drag and slide the player around the field to dodge the enemies which attack the player in singles and groups forming different shapes, making them difficult to avoid as you must move the player between the gaps in there formation to stay alive. Prove yourself against the Chasers lackeys.

Battle Mode
In this mode you must use the touch screen to drag and slide the player around the field in order to avoid enemies until they stop moving. But once they do it's your turn to do the attacking, so get revenge against the Chaser and his lackeys, as you must throw the player at the enemies to attack them, gaining extra points.

Bonus feature: Draw Mode
This is not a survival game but is an extra feature which allows you to draw images using the touch screen, change colours by tapping, change the brush size using the volume keys and shake to clear screen.

Write your messages with this new keyboard. Snapkeys SI (Beta) is a keyboard application that transforms the social interaction by presenting a new type of keyboard that is completely different from the ones you've experienced. First of all, enable Snapkeys in your phone, then select the language and watch a video to learn how it works. This is bas….

Digit Dial allows you to dial single digits to call predefined phone numbers (speed dial). For example: try to call "1" and it will call "123456". There's no custom dial screen. Just dial the number as always, using the standard dial screen, and Digit Dial will translate the number before making the actual call. You will se…

HugBot allows friends, couples and scandal-prone celebrities to send each other funny hug messages like "I will hang out with Brad… because he matches my new coat." In five easy steps, you craft your message by choosing from a series of funny phrases or by customizing with your own sense of humor. After composing your message, simply sele…

Help support your friendly developer by getting the ad-free Screen Filter Pro! Buy if you think this slick eye-saving app is worth a cup of coffee. That's all! A super simple black tinted screen filter to help reduce power consumption and low light glare. Use this screen filter at night, in low light, or just when you need to save power. Th…

A super simple black tinted screen filter to help reduce power consumption and low light glare. Use this screen filter at night, in low light, or just when you need to save power. The screen filter is turned on when you tap it. It opens up all the settings in PREVIEW ONLY mode. The brightness can be changed by moving the slider and the screen fi… 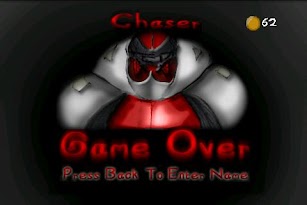 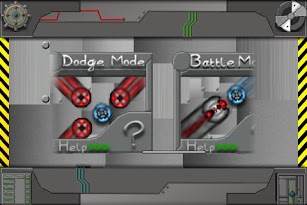 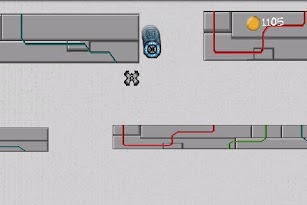 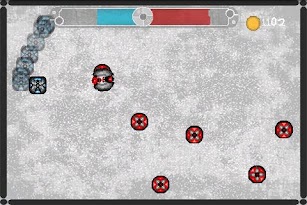 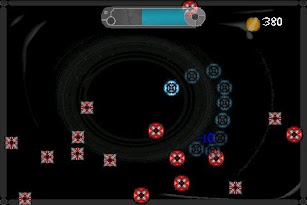 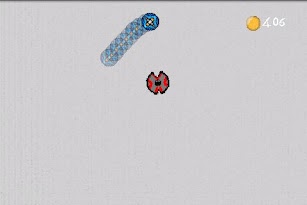 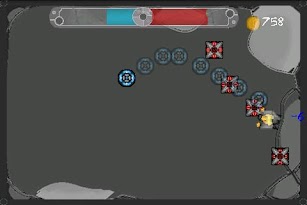