Clowns in the Face 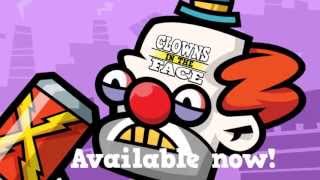 This is the free version of Tennis in the Face with half of the levels and a slightly different storyline. Gameplay is exactly the same.

Pete Pagassi was a professional Tennis player whose career was ruined for his addiction to Explodz, a powerful energy drink. He overcame the addiction but couldn't retake the fields. His own crusade is now against the evil corporation after Explodz, which is trying to reach all the population, even kids, using circus clown as a hook.

Thus, Pagassi has to chase after clowns and make perfect serves to knock all of them down. That's the purpose of this game: aim, calculate the possible bounces, the trajectory and serve. The goal is to hit all the clowns in the level with the least serves. In fact, all levels can be beaten with one shot but it isn't easy at all, specially as you advance through the game (increasing difficulty).

Both gameplay and scenery reminds another successful game of this genre: Stupid Zombies. If you played that one and you liked it, you are going to love this one too. Its cartoonish graphics with a daring touch are perfect for all audience. Storyline isn't a must in this genre however, it gives sense to the playing. That's a wise choice. Specially when it is a parody.

Physics, which is the keystone of the game, are quite faithful to ensure that it doesn't become a leave-it-to-fate kind of game. In other words, aiming matters and the response is good.

Tags: clowns in the face

Clowns creeping you out? Knock them out with a swift tennis serve in the face! It's time for some hilarious ragdoll-smashing ball-bouncing action!

Playing Clowns in the Face is easy: Simply move your finger on the screen, observe the aiming line, and lift your finger to serve a furious tennis smash.

The ball bounces off walls and platforms and triggers Explodz crates, ball tubes, and many other objects. Set off devastating chain reactions and watch the events unfold, knocking out clowns. The more clowns you knock out with a single serve, the higher your score!

Win levels to move to the next district and try to earn a crown from each level!

The evil Explodz Inc. displays ads in between the levels. You can remove the ads with a simple one time in app purchase.

Brick Slammer is a fresh twist on the Arkanoid/Breakout concept. Instead of controlling a paddle at the bottom of the screen, here you directly control the movement of the ball. It is possible(and necessary) to curve and arc the ball in mid-air. The ball can bounce off the walls, the roof and the floor as well. However, only blue bricks should be…

The sequel to BridgeBasher is finally here! SimplePhysics lets you design complex structures for everything from tree houses to ferris wheels and then simulates your design with a sophisticated physics engine. A wise person once said: "An engineer is someone who can do for a dime what any fool can do for a dollar." In SimplePhysics, you…

Magic Hat is a new physics puzzle game. The goal is simple - get the ball into the hat. You shoot the ball by pulling your finger inside an outlined launch area and then letting it go. The game has accurate and realistic physics. The ball spins and bounces off obstacles and moving objects, teleports through portals. Each game level presents a sma…

Tennis in the Face is a physics-based puzzle game with a cute scenery and a hilarious storyline. Pete Pagassi was a professional Tennis player whose career was ruined for his addiction to Explodz, a powerful energy drink. He overcame the addiction but couldn't retake the fields. His own crusade is now against the evil corporation after Explodz, whi….

Balls Bounce Puzzle is a classic and exciting number bricks game. Just play Balls Bounce Puzzle to relax your brain and get fun. You will find out that it is such a funny and challenging game! Swipe and launch the balls to break the bricks. Remember you must break as many bricks as possible to get the highest scores and pass challenging levels.…

FREE TODAY to celebrate the launch of our new game, Aero Effect. Race an aerodynamic thingy through a maze of animated, geometric peril! Check it out here: https://play.google.com/store/apps/details?id=com.jundroo.AeroEffect The spin-off of SimplePhysics. Protect your dummy from explosions, boulders, spiked walls, and more! Use the blueprints ed…

Tennis swipe 3D is the latest game to be introduced in Google playstore. The newest tennis app is here for you in 3D. Come and join the rest to flick your finger to play this tennis game in this app. This tennis game comes with rich graphics in 3D. There are 3 types of games to choose from Tennis swipe 3D. Each of the game has its own beauty and f… 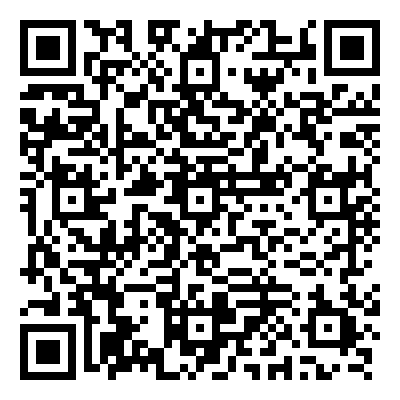 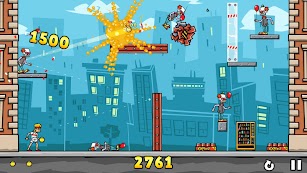 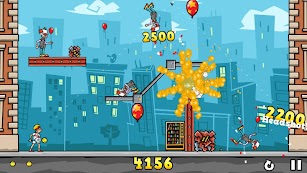 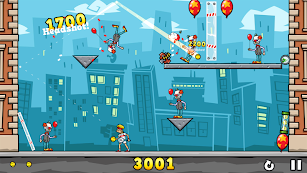 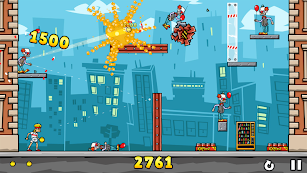 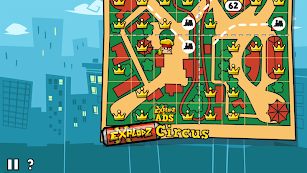 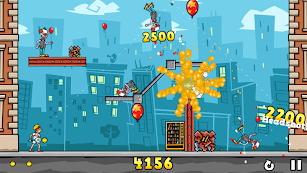 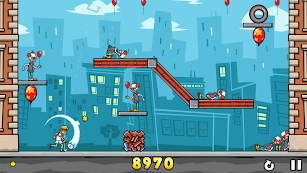 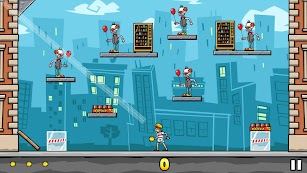 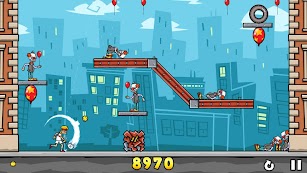 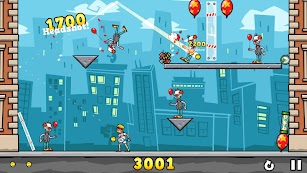 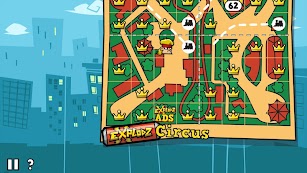 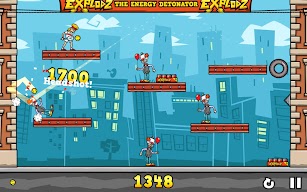 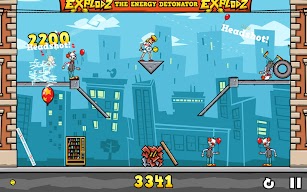 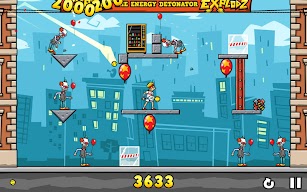 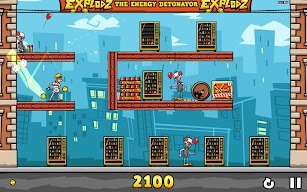