IMPORTANT: This version will NOT play with previous versions!

Also, devices must be paired first before can be connected to each others.

This is a Bluetooth-enabled, multiplayer, dogfight type of game. The playground is the space within a huge ball.

Bluetooth usability can vary significantly across the devices available on the market. I have tried on 4 phones playing at the same time before publishing.

Depending on your device hardware, the Bluetooth connections may break and the motion lags significantly when players firing too many missiles and/or dropping too many bombs. Just tap the Bluetooth icon at the upper-right corner to join back the game.

Other players will appear on the screen each as a colored fighter jet. A small purple circle will be attached to each jet of the other players when they are too far away to be seen.

To fire missiles (represented by an orange/red fireball), press and hold the left part of the device screen. A round reticle will appear on the screen to help you aim at another jet. Then release to fire the missile.

You can also drop bombs (represented by an silver/white ball) by tapping the left part of the device screen. The bombs are dropped behind you to protect yourself from been fired upon when you are tailed by other players. The bombs are timed to explode if not been hit by yourself, another player, or a missile.

If you get hit by a missile or a bomb, you will start over again immediately, emerging from some other location in space.

We all know that bilingual education (English / Spanish) is very important for children. Therefore we have created this educational application. English for Children serves children learn vocabulary of English language very easily while watching photos play. Kids just have to go through the finger pictures that are also dating the text description…

Save time and money with the myPilot app – the best way to get the most out of your stop at Pilot Flying J locations. Logging In: * If you already have a registered loyalty account, simply choose “Sign In” from the bottom of the screen and use existing credentials. * If you have a loyalty card but you’ve never registered online, choose “Create Ac…

BrookOnline helps residents make their neighborhoods more beautiful by reporting local issues including potholes, graffiti, and streetlight outages. Residents can track the status of reports they or other members of the community have submitted.

Christmas live wallpaper free: run, run Rudolph! Santa has a lot of work this year over Christmas; many people are expecting their Xmas gift! So, here is Santa making his magical journey to earth from the North Pole. Do you like Christmas carols or music? Shake your device and you could listen to Christmas songs: “Jingle Bells”, “We wish you” and…

Turn the lights on

The game starts will all lights off. Your objective is to turn on all of the lights in the minimum number of moves. A very challenging game just 3 of 10 people can meet this challenge!!! Features: Global Ranking Achievements Score Loop integration App To SD (Android 2.2 or high) Coming Soon new games modes and more achievements NOTE: Read Phone… 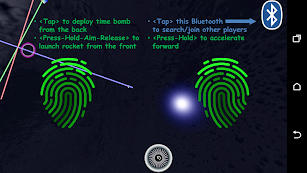 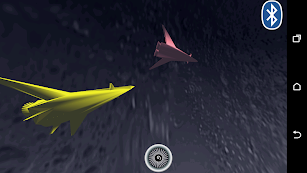 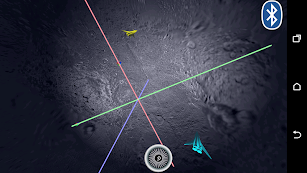 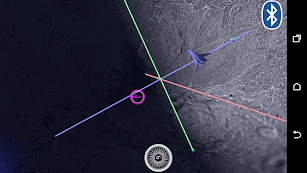 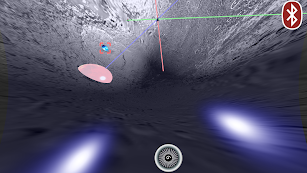 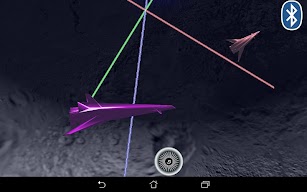 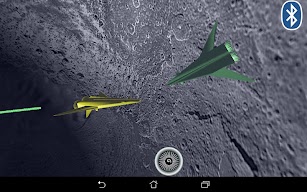