Now start the game with cute Alpaca character and get 4 consecutive WINS of “1-2-3!(Acchi Muite Hoi)” Upgraded from Acchi Muite Hoi!(Lite)<3wins>.
Your score will be listed on the RANKING and compared with other players all over the world.

Alpaca Character is so cute.

(STORY background)
The solitary Island in the Atlantic Ocean, lots of pretty rare animals living in the Indie Animal Island. They have a lot of the time and bored everyday.
One day, they find the very old stone on which the how to use of the traditional game “1-2-3!(Acchi Muite Hoi)”. At that time, Animals are crazy about playing this game.
On the other day, you drift down to the Island, Animals are willing to play the game with you.
You can not escape from the Island until you get 4 consecutive WINS of “1-2-3!(Acchi Muite Hoi)”.
Now start the game and get 4 consecutive WINS to escape from the Indies Animal Island!

Satellite Rush is a GPS-based Breakout-style game. A ball bounces around the screen, removing (round) bricks. You try to hit the ball with a paddle that you can move along the bottom of the screen. But in contrast to most other Breakout-style games, you use your GPS position instead of buttons to control the paddle.

"Get In Touch With Nature! Bird Watching is Said To Be The Most Relaxing And Peaceful Hobbies That Anyone Can Do. Don't Pass On The Book That Can Make You An Expert Birdwatcher!" This Android E-Book Will Give You Hints, Tips, And The Know How To Find Certain Birds As Well As Identifying Them. This Book Is Not Only Perfect For The Am…

Find the same fruits to eliminate the game.. It's cleared when all fruits are eliminated. The line connecting fruits can be bent upto twice.

Book hotel rooms and find summer vacation deals straight from your phone! From last minute plans to luxury retreats, you’ll find your perfect stay for the right price. Hotel booking made simple, with Hotels.com. Book your hotel now! Top 5 Features 1. Budget to luxury - find hotel rooms to suit your needs 2. Find your last minute stay with our “To…

This is a widget application for Android 2.1. The widget displays the electric power usage about Tokyo Electric Power Company with kao-moji. 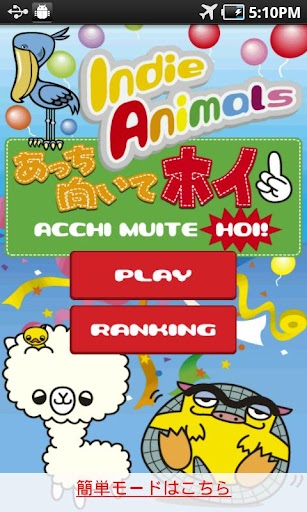 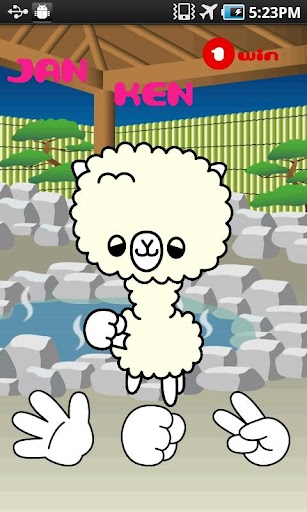 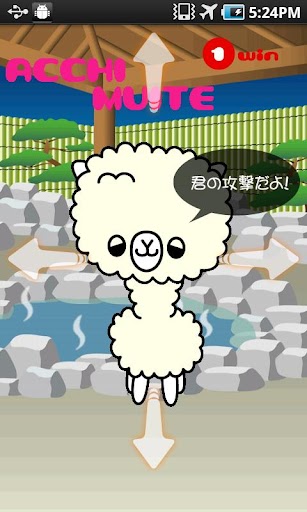 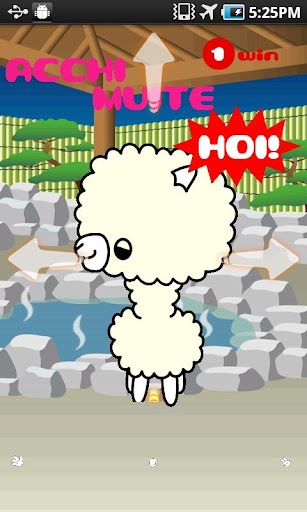 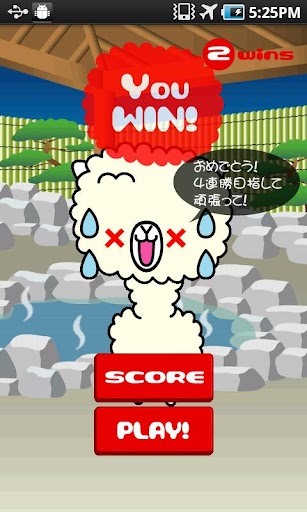