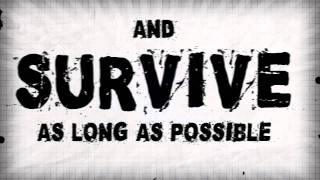 Run, jump, dash and slide over and lot more parkour moves around tons of different obstacles in this ultimate endless running game “Dark Runner”!
Dark Runner is a fantastic action Packed arcade style shadow running game for your complete entertainment. It is packed with a full gravity dose of parkour movements like run, jump, vault, slide and climb using extraordinary techniques based on the various Parkour stunts and adrenalin to push the limits for your survival in the game. Run as long as you can and as far as possible, escape from the deadly danger dash and score high.
In this Dark Runner our shadow runner lets you break free and run! Don’t get hit by dangerous obstacles. Be careful and decide when to jump, slide, climb and many more parkour movements over the dangerous obstacles. How far can you run before your brain gets confused?

Gameplay Findings:
√ Athletic Stick Runner is your real hero in action
√ Amazing Stick animation
√ Make your way safely through a series of deadly obstacles
√ Run and maneuver the deadly hurdles with your quick reflexes
√ Jump over the hurdles, and continue to run
√ You can also roll to avoid hit by the obstacles
√ You must be really quick to save yourselves by jumping through two deadly obstacles
√ Count your neurons and act upon your reflexes to win this game

* This app is integrated with Alphonso Automated Content Recognition (“ACR”) software provided by Alphonso, a third-party service. With your permission provided at the time of downloading the app, the ACR software receives short duration audio samples from the microphone on your device. Access to the microphone is allowed only with your consent, and the audio samples do not leave your device but are instead hashed into digital "audio signatures." The audio signatures are compared to commercial content that is playing on your television, including content from set-top-boxes, media players, gaming consoles, broadcast, or another video source (e.g., TV shows, streaming programs, advertisements, etc.). If a match is found, Alphonso may use that information to deliver more relevant ads to your mobile device. The ACR software matches only against known, commercial audio content and does not recognize or understand human conversations or other sounds. For more information, you can visit Dumadu privacy policy.

AppAttract Mobile Phone Ad exchange. You will be able to place advertising adverts on your Mobile App* or Mobile website text style ads, and also you will now be able add your own Banner Adverts to our Unique Mobile Phone Apps advertising Banner exchange. AppAttract mobile App and mobile website adverts are extremely effective! Just take a look a… 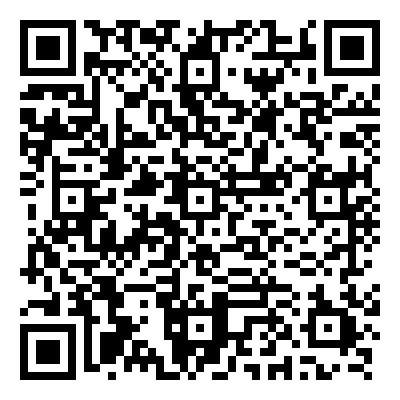 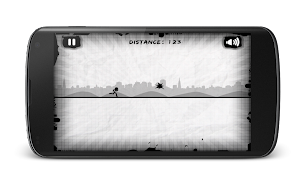 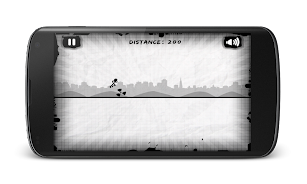 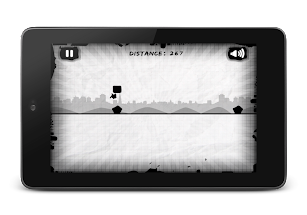 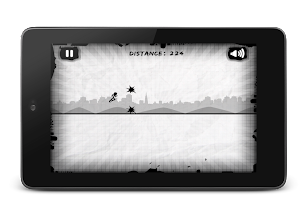 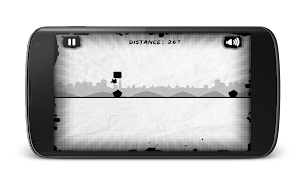 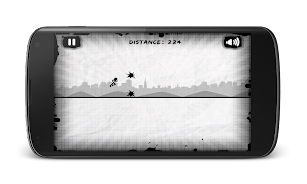 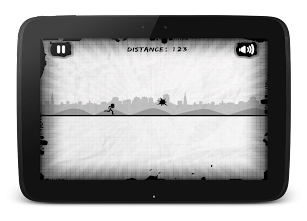 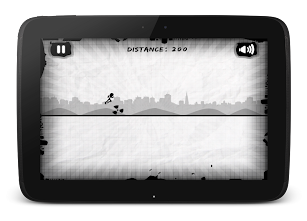 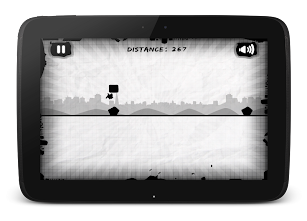 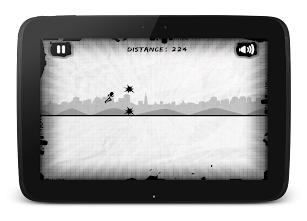 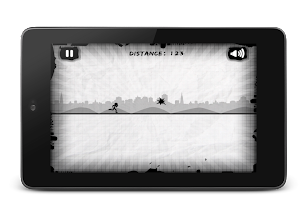 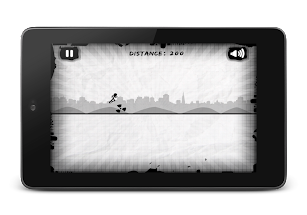