Tower defense is one of the most successful genres in m-gaming, and there are games based on dragons, mighty creatures, aliens, whatever. In fact, this isn't even the first tower defense games with zombies in it and we can say in advance that it isn't the best of them.

However, it comes with all the features you would expect from a defense game: sinuous roads, different enemies and towers and headquarters to defend. The most original premise may be that every stage is set somewhere in the planet, as if you were travelling the Earth looking after the last remnants of mankind against the endless zombie plagues. There are also a few bonus levels challenging enough to be enjoyed by the most hardcore players.

The bad part are some user interface issues that make text to not be correctly displayed in text boxes, and of course that mechanical and repetitive gameplay all the genre suffers from. 2D top-down graphics and animations aren't to write home about either.

In the end, a just a good tower defense game which has zombies but it could have had aliens or whatsoever.

Only you can save humanity!

Few months ago virus of identified origin spread out the whole planet, infecting people and turning them into mindless flesh devourers. The attempt of scientists to neutralize this virus had escalated the infection outbreak. Now, the conclaves of remaining people are in danger of total extinction. It falls to you commander to save those people!

Pay attention, Dead Defence absolutely free game; however you have opportunity to acquire some game content for real money.

= GAME FEATURES =
- ABSOLUTELY FREE GAME
- Awesome realistic graphics, which conveys the atmosphere of postapocalyptic world
- Vast weaponry arsenal
- Combine the effects of your defensive towers
- Protect the remains of humanity on every spot on the globe
- Develop defensive turrets, improve their power and capacities
- Bonus levels, which challenge the best hardcore players

Remember: You are the last hope!

Have you faced any troubles or have suggestions? We would be glad to hear your comments and share our news and future plans for the game development on the following sources:
http://www.facebook.com/DDefencepublic
https://vk.com/ddefencegroup
http://deaddefence.com

The Union series of the most devilishly addictive TD strategy Tower Defence games - a strategy where battle towers look like powerful monsters. Clash will be held between 8 fantasy factions. Now you can choose against whom you will defend. Your enemy is one of fantasy factions: unlimited Dungeon creatures from abandoned caves, mighty dragons and Mi…

Darkness is coming, my lord prepare the defences and survive the attacks that will come. Stand your ground and make sure your little kingdom will remain peacefully. Draw up the best defenses for you people and make sure the gates of your cities will remain closed from the attacks of these foul creatures. Fight epic battles in this fast paced fantas… 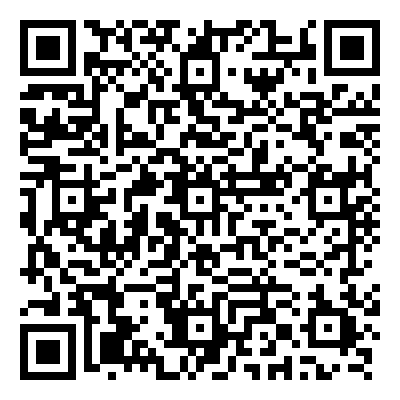 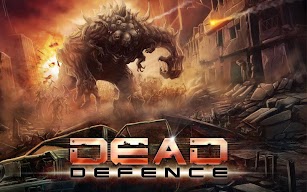 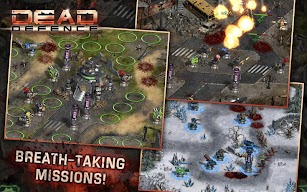 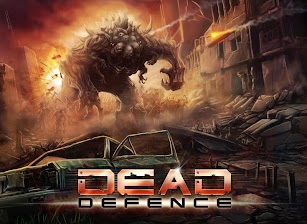 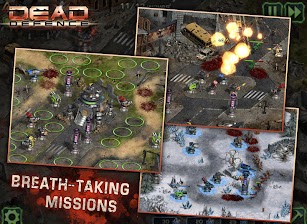 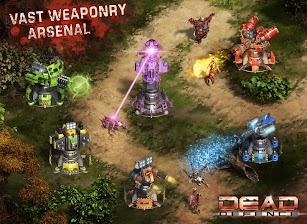 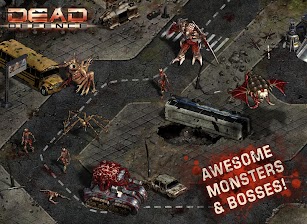 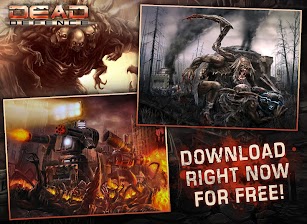 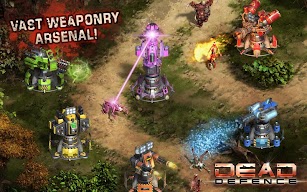 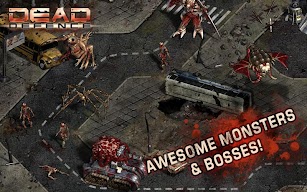 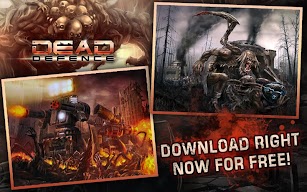 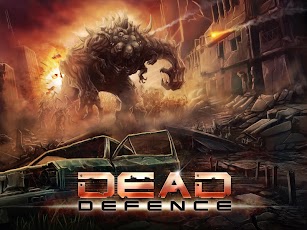 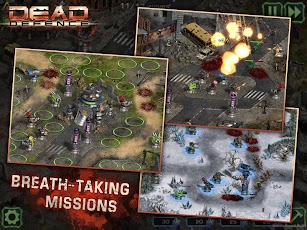 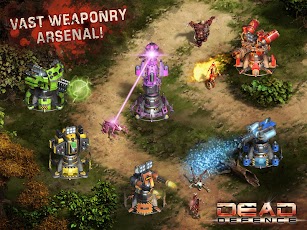 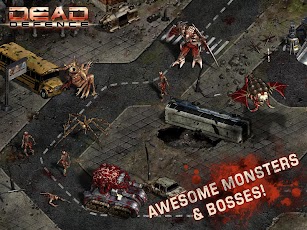 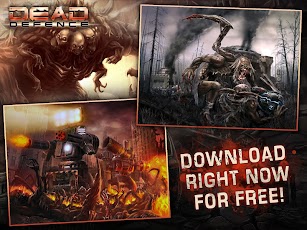