Enjoy this remake of the classical Galaga/Galaxian game. Galaxian was developed and released in 1979. It was designed to build and improve upon the formula of Taito's game Space Invaders. Though not nearly as successful as Space Invaders had been, Galaxian became one of the most profitable games of its time. It has been ported to numerous platforms. So why should you give our version a try? We tried to recreate the fun of the game in a tiny download of a little more than 100Kb.
And now you too can relive the action - shoot waves of alien space ships to earn high score. Count your shots - the more you shoot, the more they shoot back. Tilt the phone to control defender ship.
Don't forget to check our Games section for more fun games...

Flipfont changes the user interface font on your phone. MDIcecream Icecream is the font that lays emphasis on the 'ㅇ' which makes its shape round and lovely and it has feeling of neat writing

Okta Verify generates a one time pass-code used for signing into Okta when extra verification is required.

Having awareness of your breath is integral to affecting long-term stress management. Incorporating breathing techniques into a daily meditation routine can greatly enhance your quality of life and your response to stress on a daily basis. This breathing meditation guides you through a series of breathing practices. If you practice this breathing…

Loving your body is a huge part of loving yourself. The media continuously bombards us with the way a body is "supposed to look". We all know these are unrealistic views of a what real people look like but, unfortunately, we develop unhealthy body images based on unrealistic messages. This hypnosis session allows you to love your body. I…

This remote app is the perfect compliment to Faithlife Proclaim. It gives worship leaders, preachers, teachers, and other presenters even more access to the cutting edge features of Proclaim. Use the remote with your Proclaim desktop app to: - Control or follow along with On-Air presentations - View your notes as you present - Preview presentatio… 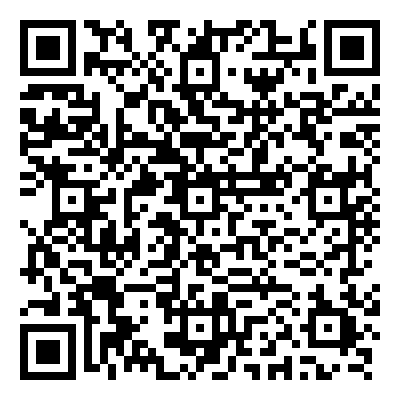 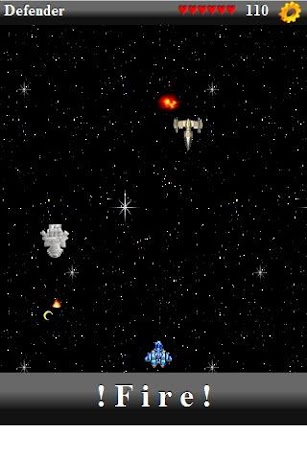 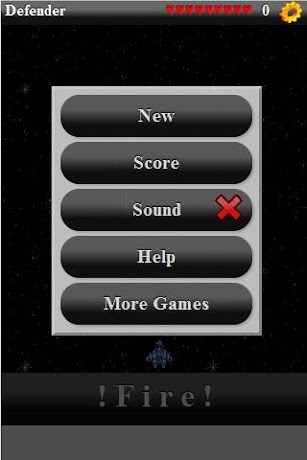