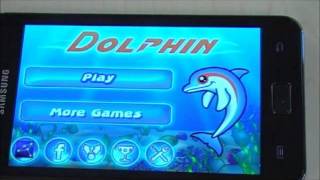 Control the dolphin while he grabs hearts, stars and avoids the evil creatures

Dolphin is the new game created by the popular developers Magma Mobile. This time, they feature a cute dolphin who swims non-stop.

At first, the Dolphin should collect all the stars, try to grab all the hearts and avoid the evil sea creatures that will only hurt him. As the game advances, new items will keep appearing, some of them will help and some of them will hinder the journey.

The controls, while smooth, are not really good this time. You need to place your finger on the bottom right part fo the screen and move it up and down, depending on the direction you want him to take to avoid the creatures. It's simply too hard to control, the dolphin moves really fast and if you don't tap on the screen, the dolphin simply falls down. Maybe it would be better if it swam in a straight line by default.

We love Magma Mobile applications but this time, although we think the game is great and addictive, we believe the controls could be much better. What about adding a new type? Look forward to the next updates.

With this Eco Friendly game, control with your finger your own dolphin. Your oceanic environment will be filled with Octopuses that you will have to avoid to survive. As you challenge yourself to become an even stronger dolphin, your goal will be to collect as many stars as possible and to go as far as possible.

We also included a child version as we want the entire family to play this ecco friendly game. There is also a time attack mode with the focus on reaching the highest distance possible.

To become a Dolphin master you will have to collect all the games' achievements. Will you be up to the challenge ?

This amazing new app offers you wonderful animated backgrounds of beautiful dolphins swimming in deep blue water. You will see all dolphin species without diving into a deep ocean! Fantastic images of dolphins will amaze all your friends get these cool backgrounds as soon as possible. Download “Dolphins Live Wallpaper” and decorate your screen in a…

Help your flappy dolphin flap by tapping on the screen and avoid the coral rift obstacles. Dolphin Flappy Tap Tap is an spin off of Dolphin Water Race game, enjoy this little game by challenging your friends. Collect multiple aspects for your dolphin, clothes, hats, suits, everything can be unlocked, just get enough hops to unlock the aspects. C…

Tangram is a puzzle game brain-training like. Tangram's gameplay is quite easy: you start each level with messed slices of a polygon that you have to arrange. Drag to turn the slices in the proper way before filling with them the blank polygon. If you do it in the correct way you will level up. However, try to achieve it in your first try and as fa….

Dolphin coloring and painting game. Do you like fish, dolphins, mermaids or sharks? This free game is for everybody who likes to draw or paint. This app is designed to be fun and easy to use for a mixed audience of all ages, from young to old. Easy navigation make it fun for grown up men or women, but also easy to use for kids. So it's really…

YOUR FAVORITE DOLPHIN GAME JUST GOT EVEN BETTER! Now’s your chance to become a dolphin trainer! With more than 20 million downloads, My Dolphin Show is loved by dolphin fans all over the world! Teach your dolphin incredible tricks, then put on shows that will make the audience go wild. Your performances will take you through seven awesome location… 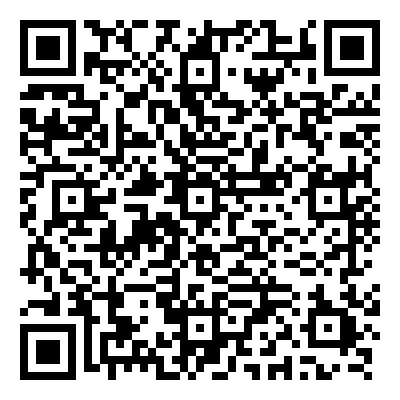 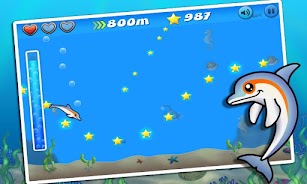 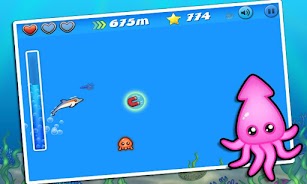 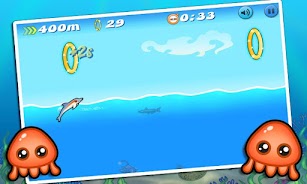 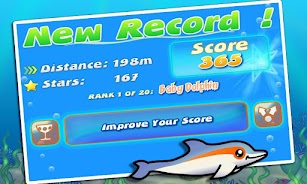 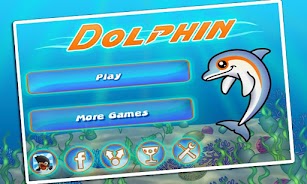