Donut Rush HD is a fun and frantic arcade style sorting game game. The aim of the game is to box as many donuts as you can without letting too many donuts pass you by and fall off the conveyor belt rail.

To score points Pickup any donut with your finger from the conveyor belt and place it in the correct box. Once six donuts have been placed within a box, that box is then full and is the shipped to the store.

Donut Rush can get pretty tricky at times as the donuts just don’t not stop coming and to make things more frantic the longer you last the faster the conveyor belt gets!!

You can only make 5 mistakes before you are fired, so take care. Dropping or putting a donut in the wrong box will cost you a life and very donut that reaches the end of the conveyor belt will also cost you a life!

How to Score Major Points

Box as many doughnuts of a kind at the same time to score combos!
Grab the infamous golden Donut to boost your score!
And most importantly don't stop!!

Donut Rush HD is great for both kids and adults with its simple but addicting gameplay which will keep you coming back for more doughnut packing fun! 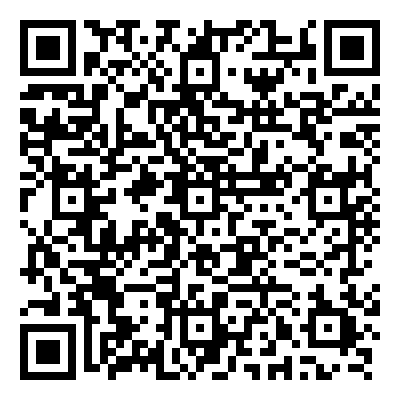