Although at first glance this DOT might look like an awesome 8bit RPG and you may be licking your lips, Defender of Texel is far away from that. in fact, it's a collectible card game disguised as an action game. Through booster packs you'll get different characters to be combined and for your adventurer squad. Every character has his or her own skills and stats, and they range from fodder to ultra-rare rarities.

Game's played through a series of linear quests in which you must tap till you find a random encounter or a predestined foe. In order to fight, your nine characters are displayed in a three by three grid and you have to choose three lines, either vertical, horizontal or diagonal, to assign attack turns. This "grid" system is a welcome newness, though regrettably combat is quite unfathomable and it's hard to see how stats affect to the result beyond the sureness that the higher, the better.

8bit graphics can be fun, but otherwise this game lacks the gorgeous artwork (and busty heroines) other CCG games have. Gameplay is as plain as any other, as you have little control over anything, obliged to play till your characters can't solve further quests and you have to purchase booster packs. Likewise, user interface makes you wonder when you are able to buy new cards and how many coins you have to spend.

OVER 3 MILLION PLAYERS AND COUNTING!

Limited-time offer: Start the game now to receive a special warrior from a past event! Players will also receive $3 worth of items absolutely free.

In a world of squares, somebody needs to think outside the box…
A high-fantasy adventure with a twist, "D.O.T." is set in Texel, an 8-bit retro universe in dire need of a champion. In this exciting new RPG from Mobage, the player is transported through a mobile game into a world that has no concept of death or war, and is being torn apart by sinister robotic invaders. Only your skills as a commander can save the three tribes of Texel, and open the portal back to your own reality.

What Others Are Saying About D.O.T.
“…D.O.T Defender of Texel is good fun, easy to pick up and play during a quiet moment, and looks pretty fantastic. It offers a fun, casual RPG-style game that’s free to download and play on either Android or iOS…” —Rob LeFebvre
“A great RPG with a very clever fight system, 8 bit style graphics, and audio. All in all very good…” —Andy Smith
“Anyone who likes 8-bit game, this game is for you. It features all kinds of things that make you want to keep playing!” —Izaak Anderson
“8-bit, smart fight system, magic, sci-fi, and more – it is the most fun RPG on an Android device!” —Almozayaf Roman

*Connect with other gamers on Facebook at http://www.facebook.com/DefenderofTexel. Check out more games at www.mobage.com, and follow us @Mobage on Twitter to get the latest news, deals, and help on our games.

Blitz through dungeons fighting hordes of wild demons using battle skills and upgrading your character as you go along the envolving plot! Follow the story of Asara, picking it up right after the Prologue, as she embarks in a story of revenge and starts to come to terms with her state of mortality 2D art, with randomly generated dungeons, without…

Make the way through the dungeons full of terrible monsters and fight with the chief demon, gave birth to hordes of evil creeps. In this turn-based RPG you will find: -3 character classes (berserker, cleric, huntress) with its own characteristics and skills. -Randomly-generated dungeons. -25 Levels divided into 5 locations. -Tons of loot with rand…

Blade & Wings is a 3D anime online action role-playing game that rated as a promising mobile MMORPG, which brings high quality graphics with a captivating story line and features a variety of challenging quests. To be distinguished from the crowded realistic style action RPG games, Blade & Wings brings a bright and fresh anime. New Featur… 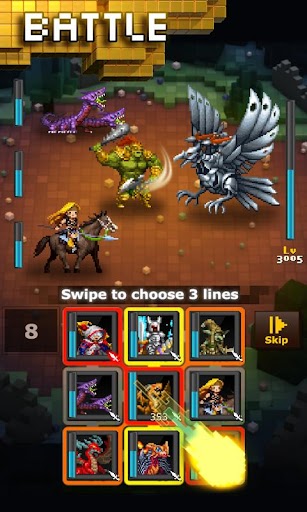 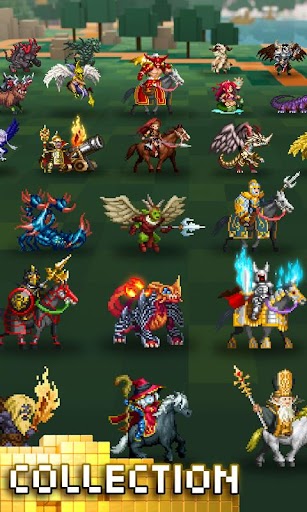 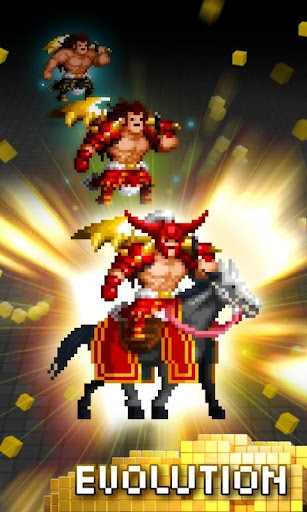 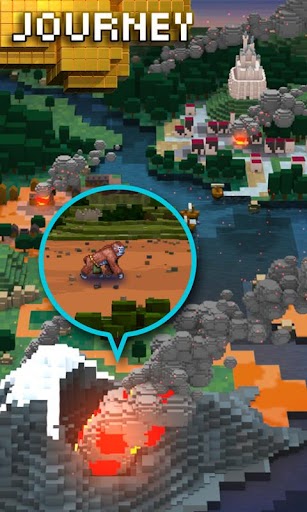 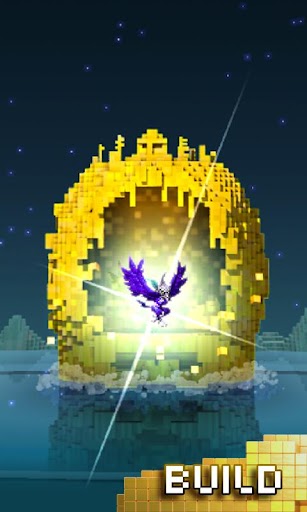