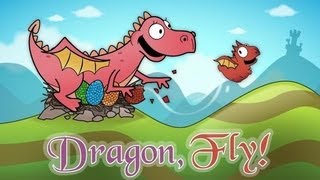 Help the dragon fly by diving and releasing

In this popular jumping game, you're a little dragon who can't fly just yet. Instead, you can help yourself with the hills, by diving and releasing yourself.

As the other similar games, the way of doing it is to tap anywhere to slide along the hills and release the finger to fly. The trick is to tap on the screen when the little dragon is going downward and release when he starts to climb. Be quick because his mother is eager to bring him home.

In order to pass the level you need to swoosh (follow the curve of a valley)at least three times, collect a speed vial and skyfly in the same jump and get to the third realm. The game will tell you once you achieve some of the tasks and when you've successfully pass the level.

This game has excellent simple graphics and works perfectly smooth, as well as being addictive and fun. It was created by Four Pixels, developers of other games also available in the market. Be sure to download it if you enjoyed similar games, this is a great choice: entertaining, fun and smooth!

As a newly hatched dragon pup you still have too tiny wings to fly. That however is not going to stop you from embarking on your very first adventure. The realms are full of curvy hills. Slide along them and time your touches with precision to build momentum and take off into the sky. Be quick though! Dragon mum is anxious about your whereabouts and has headed out to end your journey and bring you back to the nest.

Features:
Super simple: One touch controls. Pick up and play.
Super complex: Advanced 2D physics engine makes this a game that requires strategy, skill and dexterity to master.
Super smooth: 60 frames pr second even on medium level devices.
Many quests to complete. Get your dragon to the highest level!
New beautiful landscapes generated fresh for you every day.
Online worldwide leaderboards.

Dragons lost their way while hunting and only you can help them return home with their prey! Guide the dragons through picturesque fantasy locations, avoid the enemy's traps, hunt for treasures, use the hefty power of magical artifacts, fly your dragons with one touch of a finger, and help them return to their cave in the bright and dynamic gam…

Welcome to the Dragon farm - Airworld a game that takes place in the dragons world. This epic rpg farm like game is full of magic, and the one of the most unique fusion between a farming and rpg game on Android. If you love magic and a game that takes place in a dragons world you should play this fun and FREE dragon farm game. You have to work hard… 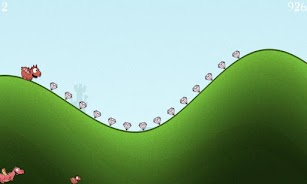 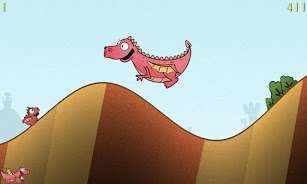 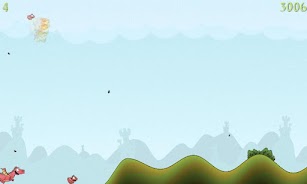 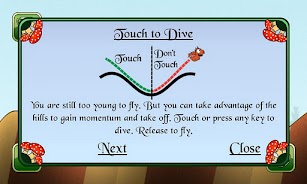 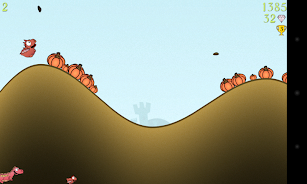 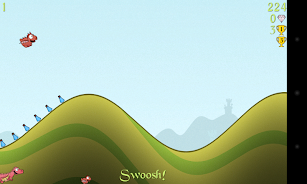