A defense game about monsters and dragons

"Go back to the shadow!"

Following the trail of many other active-defense games, here's Dragon Monster Defense, coming with all what it would be expected. You have to defend your castle from incoming attacks by tapping on the direction they're coming. Some enemies are fast while others are tougher and require more taps. Between stages you can upgrade your weapon to increase its firing rate or the amount of damage it deals.

Perhaps the most interesting thing about this game is the cast of monsters, though it isn't anything worthy to write home about. Graphics and animations are too plain and simple, gameplay can get boring very fast. Indeed, it's a simple game suited for casual players, but it does neither bring anything new to the genre nor is especially remarkable in any of its facets. Overall, it's just a good defense game as good as nearly any other.

Anyway, it's free, so give it a go if you haven't ever played a game of this kind or if you are bored of your usual defense game. You can also enjoy Dragon Monster Tower Defense 2.

Dragon monster defense is a popular and free tower defense games.
The demoniac dragon and powerful monsters are attacking your castle!
Upgrade your guns and special skills and shoot to defend from the monsters!

〜Story〜
The Monsters used to be very friendly. They spent their life peacefully.
But one day, the evil dragon came up and charmed the monsters.
The Monsters began to destroy all the villages and finally came to you.

#SPECIAL Skills
・Thunderbolt : Attack by striking lightning on to the monsters.
・ShortMine : Explodes the mines near the fortress.
・LaserBeam : Shoots beams of laser and demolishes anything within its range.
・Bombing : Drops bombs to blow up the monsters far away.

You can upgrade your WEAPONS and SPECIAL Skills by using GEMs and be an expert soldier.
Get GEMs by destroying the monsters or buy it online.

〜Guide Character〜
He is an expert defender.
Everytime you finish the stage, he will give you an advice on how to win effectively.

Registration for a free membership is required upon playing this game.
Get inside G-GEE BY GMO USA info on latest game updates, tips & more online... 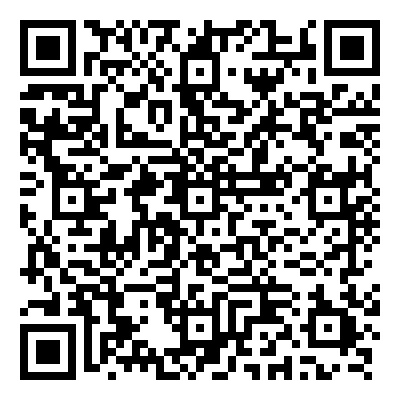