BOTH CONTROLS ARE POSSIBLE: touch ANYWHERE in the screen and drag to move the character! If you touch the right part of the screen to move, you'll get a better view of the action! Or you can use UP and DOWN buttons to move! It's YOUR choice!!!

Two main characters, Ryuuki and Denki. Ryuuki is a righteous warrior who would do anything to protect the human race! He can launch powerful energy attacks which are similar to anime attacks!for example.

The second character, Denki, is a mysterious Ninja who doesn't really care about saving the earth. But what does Denki care about? What is his goal? You can only find out when the full version comes around! Denki's attacks are ninja inspired, so he can throw up shurikens, exploding shurikens and huge shurikens!

Please review and +1 so we can get more feedback!!!

This game is called Dragon Sky Rush 2 Ninja Before, because it's story mode is set before the future storyline of Dragon Sky Rush 2, because the story is too big so it had to be split in to multiple games! So visit our Facebook page if you want to give your opnion on the game! We highly valuate it!

Every player has 10 pieces : the winner is the one that first races his pieces across the board. Up to six players can play. A piece hops over another piece, no matters the color. You can chain several hops in a single move. You can choose the rules : standard with short jumps or fast-paced with long hops as illustrated above. No ads.

▒▓ About PCB Carrot ▓▒ (Please read fully before rating and/or leaving comments) Actively updated for 2+ years, the PCB series of themes return to Lollipop! With that same dedication, exquisite details have been applied to an extensive amount of elements. We're talking Material Light + Dark, PCB graphic images in the notification dropdown and…

Live a LINE life and customize everything from appearance to decorations. LINE Play is a management game where you get to create an alter-ego and live a totally different life. Who hasn't even dreamed about it? First of all, choose your name and avatar, which you will be able to customize completely. Then, you can start decorating your room and go…. 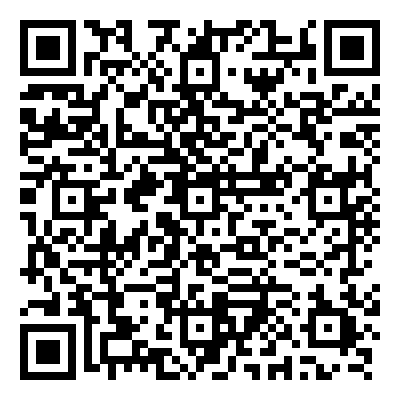 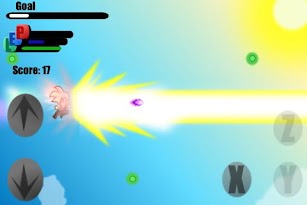 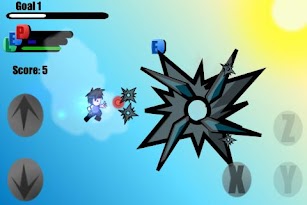 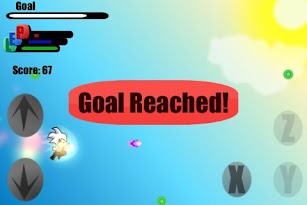