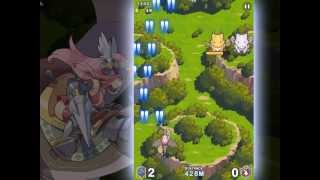 Download APK from previous versions of DragonFlight for Kakao

Do you want a bit of old-school arcade action games? Then, you've got to the right place. Dragon Flight is shoot'em up inspired by the classic but featuring an original scenery. Actually, it is set in a typical RPG theme: dragons, fantasy and magic. However, instead of crawling through dungeons, you'll have to soar the skies and destroy any enemies getting on your ways.

You better have good reflexes because the game's pace is insane. Evil dragons will be approaching you faster than a blink of an eye. Drag right/left to avoid them or shoot your dragon fire through them, and make them explode before they touch you. Otherwise, the game will be over. Likewise, get the coins, gems and power-ups evil dragons drop when they explode since you'll need to beat levels and to upgrade weaponry in further levels. The upgrading system has been well implemented and it isn't too greedy.

However, as in other casual games of this kind, you'll have to wait to play again when you run out of lives. You can boost your upgrades buy purchasing packs of coins and gems. Maybe that makes sense if you want to show off your skills on the ranking system with your friends registered on your Kakaotalk. Oh, yes, I almost forget it: you need a Kakaotalk account to play this game. However, that endows it with lots of social features.

Graphics and sound are great, as well as touch-screen response. Recommended game.

Do you like fantasy or dragons? Or even flying?
Are you done playing difficult and complicated games? Then this game is strongly recommended.
New flying game nothing like other, DragonFlight.

Dragon Flight is a game that attacks enemies with powerful magic, which then allows you to move further beyond that space. Skill up your magic and use various items to survive from dangerous moments.

Enjoy the new ranking system with your friends registered on your KakaoTalk!The more friends you register, the interesting the game becomes.
Invite friends and enjoy the speed together!

Easy control! Dragon Flight can easily be played by one hand grabbing the device and the thumb controlling the character. Does this make game so simple? No way! It might be easy to control but with diverse situations, it takes you into a great depth of excitement.

Only 5 second tutorial! Easy to install and quick to adjust. You can easily adapt to Dragon flight without a tutorial.

Are you done playing difficult and complicated games? Then this game is strongly recommended. New flying game nothing like other, SavingPrivateFly. Easy control! SavingPrivateFly can easily be played by one hand grabbing the device and the thumb controlling the character. Does this make game so simple? No way! It might be easy to control but with…

Baby Dragons: Ever After High

Baby Dragons have arrived at Ever After High, just in time for Dragon Games! Hatch, play, feed, style, and train your baby dragon for the Games! Fill her happiness meter and your dragon will bring you a fun new surprise! Visit your dragon companion everyday to collect enough stamps to unlock a FREE friend—Brushfire! CHARMING FEATURES: STYLE &…

Kill as many enemies as you can by dragging your finger left and right. LINE Dragon Flight is a game made famous by the creators of the messaging application Line, which allows you to message your contacts for free and send them cute stickers. The goal is to kill as many monsters as possible and compete with your friends to see who can fly the furt….

Chase after the goblins and avoid the dangerous bombs. Mad Dragon is a very fun game for Android and iOs. The plot is the following: goblins want to steal coins from the dragon and he's awake now and wants to chase them to reclaim the gold. In this exciting arcade game, you will need to run across the hills and avoid the hundreds of bombs appearing….

Welcome to the danger zone aviator! You signed up for the flight school, so fasten your seatbelts and take over the joystick. Real Flight - Plane Simulator 3D creates a whole new flying experience when it comes to plane simulations. Done with the flight school? Pick a random aeroplane and enjoy realistic flight controls. Go full throttle and make c…

Welcome to the Dragon farm - Airworld a game that takes place in the dragons world. This epic rpg farm like game is full of magic, and the one of the most unique fusion between a farming and rpg game on Android. If you love magic and a game that takes place in a dragons world you should play this fun and FREE dragon farm game. You have to work hard… 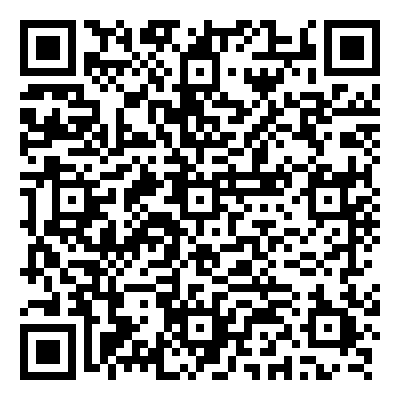 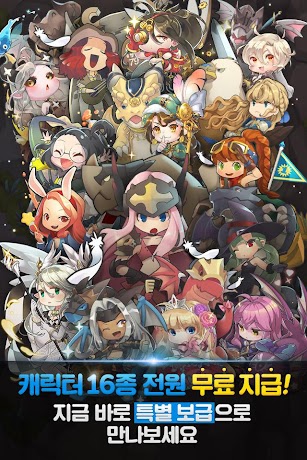 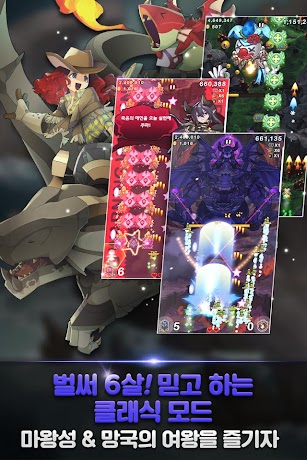 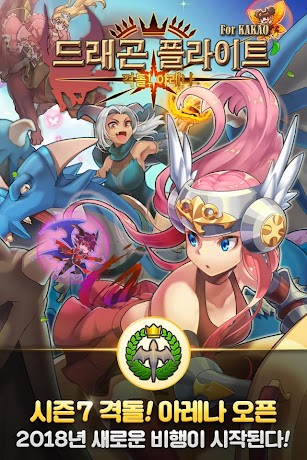 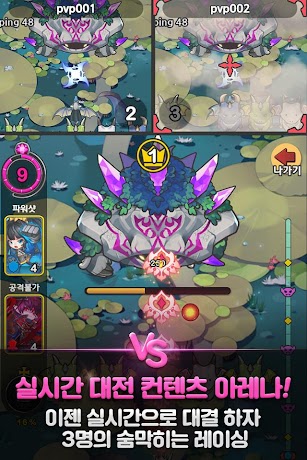 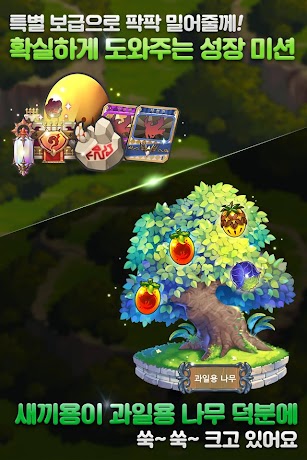