Battle to the top and fend off your enemies in E-Cell. How long can you survive in an ever increasingly hostile environment?

If you enjoyed the first stage of spore but always wanted it to last longer with more action, this is the game for you.

Warning: I would recommend a(Galaxy S, HTC Desire) Minimum to run this game..

• Addable Cells, each cell you gain gets added to yourself, creating a chain of glowey awesomeness.

• Fight against growing enemies, they may run away from you at the start, but if they escape they will return with a burning desire for revenge.

• Achieve the highest score with a worldwide score board.

• Infinite enemies on a map, how many can you hold out against?

• Black holes, Teleportation and a multitude of varying enemies.
• Upgrade as you go, adding special abilities and weapons.

• HD effects, blow up stuff and look good doing it.

This is a new release and sometimes I've missed something, so if you find any bugs please Email geekoapps@gmail.com and I will get them sorted Asap. We can't reply to comments!

Tips:
- Dont be in too much of a rush to move on, Score is calculated on time survived, amount of capsules and level difficulty.

- The lightening upgrade is powerful to begin with, but higher level monsters will take more than 1 hit to kill.

- Sometimes running is a better option than fighting.

When you first install this game it will ask if you want to install Heyzap. Heyzap is a pretty big app (5 million + people use it and its rated at 5 stars) This isn't your normal spam added to apps to try and make money (I get nothing if you install it or not so I don't mind either way) its just for adding achievements and leader boards, If you don't want to install it, it will only ask you once, just press no the first time, you can still play the game just you wont be able to earn achievements or submit scores.
If you still really hate the idea, send me an email, if I get 10 people ask ill put up a version without it, I really don't mind doing it just some people asked for a leader board and achievements to be added so I did.

If you do decide to install it you can turn off notifications in its options menu (it recommends a game to you a day otherwise).

xkcd viewer is an app that, well, quite simply allows you to view comics found on xkcd.com! You can view the full archive of all the comics, which will automatically fetch the comics so you're always up-to-date. Found a comic you really love? Well, with xkcd viewer you can favourite comics you like, and view them through the Favourites page fo…

Crazy Frequency is an app to drive your dog crazy, to generate a tone and to check the age of your ear.

The Fossil Trace Golf app provides tee time booking for Fossil Trace Golf Club in Golden, CO with an easy to use tap navigation interface. The app also support promotion code discounts with a deals section, course information and an account page to look up past reservations and share these reservations with your playing partners via text and emai… 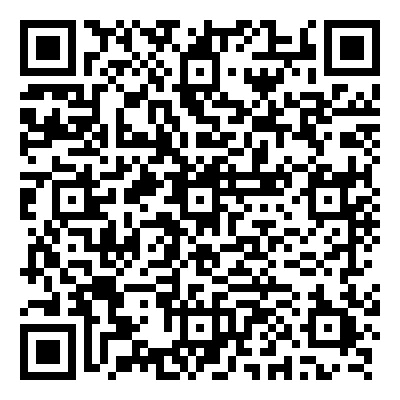