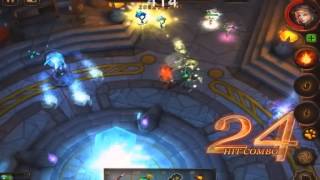 "Ablaze, freeze, mangle and drown, you ought not take me down"

First off, element defense is not a defense game, which doesn't mean you don't have to defend something, namely, yourself, wave after wave of horned monsters, spike tailed beasts and other nameless creatures whose only goal is to beat you to an unrecognizable ooze of guts and sinews.

You control your character by on-screen controls as if you were in any standard dungeon crawler game, but in addition you can place 'towers' that will assist you attacking the attackers (or defending the defender for all that matters). Therefore, gameplay consists not in standing there as scarecrow and soak all incoming blows, but move to lure your enemies to your traps and attack them from afar at the same time.

An excellent game, richly set in a fantasy game, with an outstanding technical performance. We can only regret there aren't more characters or customization options.

On the continent of Palantiria, ancient wizard masters crafted a Magicrystal that possess powerful elemental energy. It keeps the energy of the continent in balance. However, an evil force came at work from the shadows. Their goal is to destroy the Magicrystal, and seize the control over the land. Young warrior, your duty is to protect the Magicrystal and defeat the incoming enemies. Are your ready for the challenge?

"Featured as Today's Best Apps" --- From Appadvice
"Giving Elements Defender 3D a style of gameplay that is reminiscent of action RPGs like Torchlight 1 and 2" --- From gamezebo
"Their teams self made gaming engine looks beautiful and the game plays just like they describe" --- From Toucharcade.com
"Character animations are top class too. The real time shadow on the hero is pretty cool too" --- From Toucharcade.com

- A hybrid of RPG and Strategy; Defeating incoming enemies yourself, or placing defensive crystals and traps to protect the Magicrystal;

- Innovative character growth system and an ample tree of talents;

- A wide selection of weapons that can be equipped and upgraded; Each weapon possesses a unique magical skill; Also various items to aid your combat;

- Dozens of pets for your collection, and train them to reveal their hidden powers;

- Hundreds of distinctive monsters that impresses you;

- Dozens of Achievements for you to complete;

- There are more in the game!

Defense Battle is the best tower defense arcade with RPG elements. You are the captain of the turret gun. Enemy tanks and jeeps are attacking your base. They are more powerful from level to level. Your task in the game is to defend the wall of the base. You control tower, pointing the gun at enemies and shoot. You can also use special weapons: • St…

A new era of war has arrived. The sequel to the original tower defense game with over 10,000,000 players worldwide: Castle Defense 2.  Summary Years ago, the kingdoms of man were put to the test in a war that lasted decades. Only with the aid of powerful heroes, ancient magic, and the cunning strategy of great leaders, was mankind able to defend i… 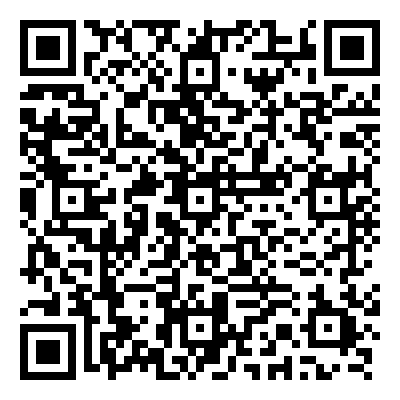