Level up yourself along with your big bad boss, and do battle til you're blue in the face

Everyone knows the best part of fighting and adventure games is the boss battles. Kongregate's Endless Boss Fight condenses and explodes this experience, pitting you head-to-head against a Boss Robot, forever and ever and ever.

As you throw punches and launch his own missiles back at him, the Boss will evolve in strength, dexterity, and cunning. An edit menu lets you custom design your big bad Boss-bot, then send him out against other players to reap all kinds of rewards. Power up your own character to take down the Bosses of others, and you'll find yourself climbing the PvP ladders faster than you can say jack-robinson.

The graphics are fun, smooth and cartoony. The idea of leveling up your "enemy" along with yourself is an unique mechanic as well. The controls are unfortunately clumsy; the floating on-screen buttons make precision pretty much out of the question, which for me gets frustrating quickly.

Still, Kongregate's Endless Boss Fight is totally free to play, and worth it if you're into doing battle with giant robots.

An endless fight has started! Go head-to-head with the all-powerful Boss Robot and battle for the highest score!

Experience intense beat em' up action in this FREE FAST PACED ARCADE GAME! Smashing, boxing, wrestling, customize weapons and attacks to get your way to the top.

Endless Boss Fight is a fast-paced arcade fighter where you battle against an ever-evolving Boss Robot that only gets more cunning and difficult. You can design your very own Boss and have it wreck havoc against other players as you climb the global ranks and leagues!

***** Please update to the latest version if the game isn't running, this game offers in-app purchases ************ Full of actions! A side scrolling fighting game like you've never played before on mobile devices. You're a kung fu fighter who travelled back in time to stop the evil plan that can ruin the world. Do you have what it t…

Crawl into the bug battle with this action packed real time strategy game! The red caterpillar army is on the attack, so fight back with your own tactics as you command the battle ready green caterpillar army! Battlepillars is an RTS tug of war game where you command heavily armed caterpillar soldiers to do your fighting! Armed to the teeth with…

Rage of the Immortals

A mix of CCG and city management. Rage of the Immortals mixes city management, card collecting (and fusion), and a Double Dragon Ninja Streets of Rage story. However, what it looked great at first may not be what you were looking for. Raise your city is an unneeded feature, based only to enclose your training and prowess. As buildings take time to…. 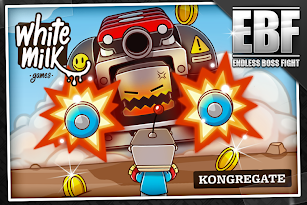 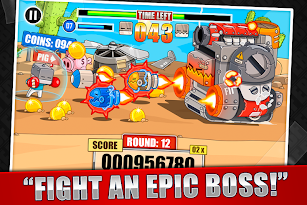 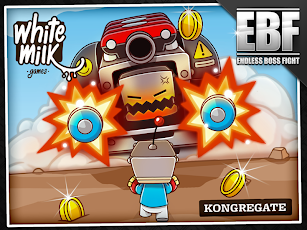 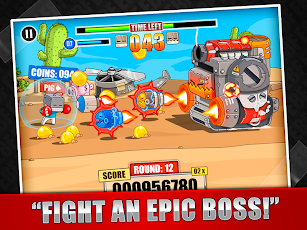 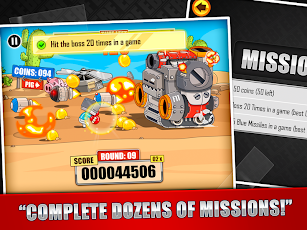 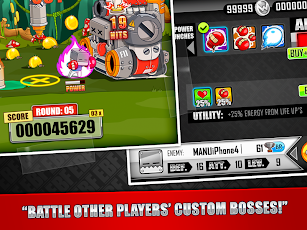 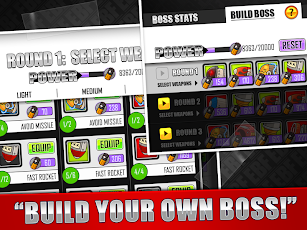 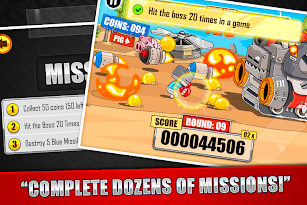 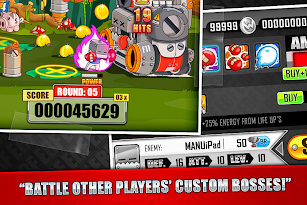 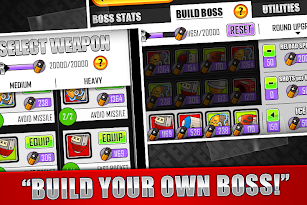 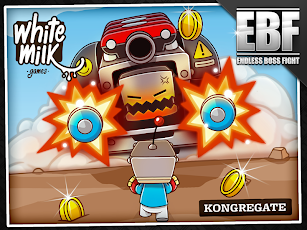 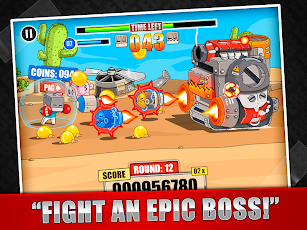 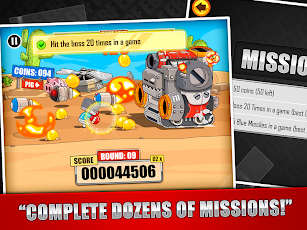 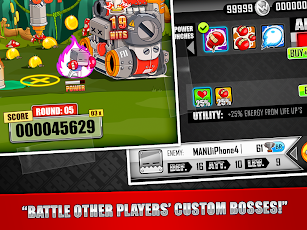 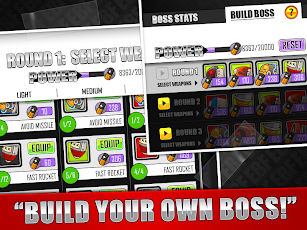