Mayan prophecy came true and the World is crashing. Lance was at the office when everything started and now he has to escape the building to survive. That's the plot. You embody runner Lance in this endless running game. We know, it's impossible not to make comparisons with that other well-known 3D canabalt-like game that's been such successful.

Gameplay is quite simple: avoid obstacles or gaps by jumping (swiping up) or sliding (swiping down), turn corners by swiping left/right and tilt to move laterally and collect water. There's a water bar that you need to fill for power-ups. You can see that controls are simple, although as usual, it depends on the screentouch response of your devices (and screensize too). Besides power-ups you can buy special items from the store.

3D graphics are great, although when the guy turns it makes like a weird effect. We haven't noticed any lag running it on a Galaxy S I9000 2.3.6, so you won't probably notice it with similar or later devices.

You can check your game stats from the menu, set sensivity, music sound and other controls options from settings and finally, submit your best marks on online leaderboards provided by OpenFeint. Recommendable.

You are a runner called Lance who need to escape from the 2012 world end crash. The game has a brightly coloured style and epic visual effect which differs from almost other first-person perspective games in allowing for a wider range of actions to provide you the real perspective feel to use gesture and gravity sense — such as jump forward, sliding on the ground and fast turning across the corner. Get the boost of speed and invisible to stay alive in game or use the revive to make a second chance to run for your life. Magnet tool will help you to collect the waters and engage your energy to power up the actions. The best endless and no repeat running game which will bring you to love every single run!

Monster Escape is a fun and addictive brain and puzzle game. Trapped! Mons Monster Land was being attacked and all monsters are trapped. The Land is in danger now and all they need is to be released. Your task for this game is to remove all joints to release those sad monsters to let them escape from kidnapping by moving strategically among them an…

In 2025, civil war broke out in the solar system. Aliens organizeda powerful star fleet to launch a terrorist attack to the Earth. They attempt to use their force to rule the Earth and the solar system. People on the Earth fight back, using three types of plane-fighter jets, which are newly developed and equipped with modern weapons, to start fight…

Rules are simple! Absolutely no doubt that if you like logic puzzles fit. Rules 1. Connect dots with vertical / holizontal line and make one loop. 2. Numbers define how many lines can be drawn around it. 3. Lines cannot be crossed or branch off. Slither Link http://www.nikoli.co.jp/en/puzzles/slitherlink.html The explanation about the button [＋…

LOVE SPORTS. PLAY EVERYBODY'S 100M Experience the exciting of 100M race like never before! Everybody's 100M comes to life with vibrant graphics and ultra-realistic animations in 100M race. ** This is an awesome game, so we strongly recommend connecting to WiFi with your Facebook friends before playing. We promise – it’s worth it! ** MATC…

****PLEASE NOTE - NOT COMPATIBLE WITH 6.0 OR ABOVE**** Call of Duty: Strike Team delivers an all-new, first-person and third-person Call of Duty experience built from the ground up for mobile and tablet devices. Fully customize your squad’s loadouts and abilities before leading them into combat in diverse gameplay environments. Call of Duty: Str… 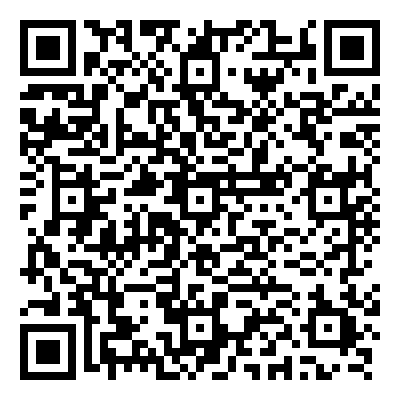 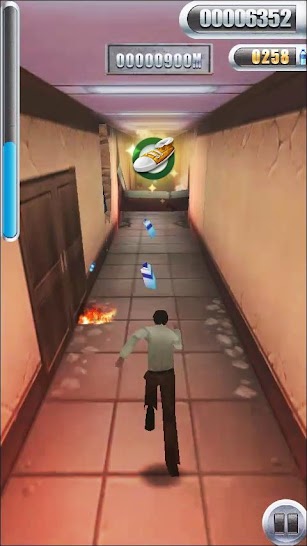 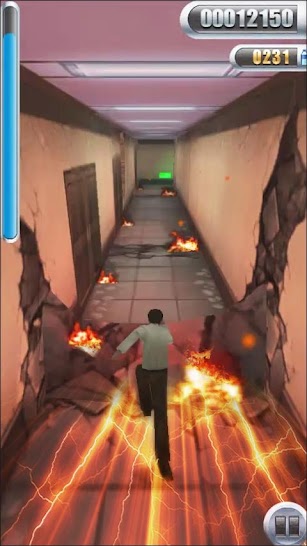 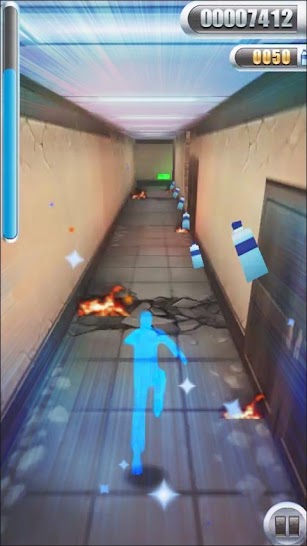 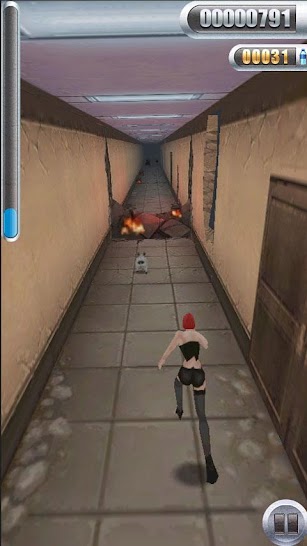 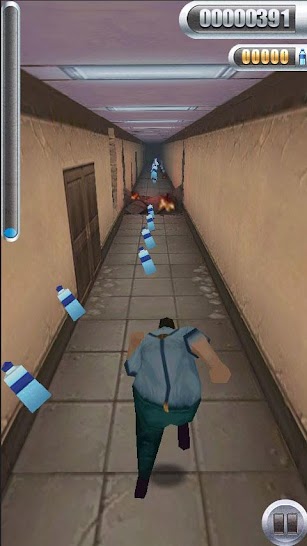