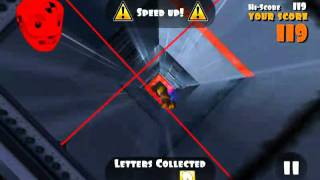 "As funny as shattering yourself"

Actually, it's a 3D tunnel-based set in an original way. You embody a boy called Fred who's in a complicate situation: he's falling down through the elevator shaft. The purpose is to reach the end "alive" by avoiding the obstacles on the path and collecting the bonuses. Of course, the end isn't going to be a lovely end anyway. However, the further you get, the more points you rack.

The most interesting part is probably the controls. Fred is controlled by the accelerometer of your device, that's it, tilt controls. This makes the game way funnier and playable, once you've get the hang of it. In order to do it, there's a short tutorial to show you how to play.

Although we're talking about Fred, there are 6 different characters. Fred and the Crash Dummy are free, to unlock the rest you will have to pay $1 (for each). That payment system is a bit shabby. There are three difficulty modes (easy, medium, hard). Your games will be automatically recorded and you can watch the replay after them. You can share or discard it. Wha'ts more, you can share your scores and achievements via Facebook, Twitter and on online leaderboard provided by OpenFeint plaform.

Falling Fred is set in cool 3D graphics with a proper performance. It works great in the devices we've tried it. We've to say though that they're high-end devices: Samsung Galaxy S, HTC Desire HD and Galaxy Tab. No lag, no forceclosings.

Falling Fred has been developed by Dedolard, an emerging mobile games developer who's doing a great job. The proof of it is the remarkably success that's reaching the two titles they've released.

Lead Fred in his futile exercise to avoid the inevitable - becoming a human slice of minced meat. Dodge obstacles, avoid limb damage when possible but remember to keep your head attached to your shoulders (and without smashing it too much), or it’s the end of the trip for you.

Still, it's not all doom and gloom! Regardless of massive injuries, Fred still survives to tell the tale and re-enact his deeds.

"This game is incredibly addictive. It seems that there are always new obstacles to avoid!" ~iPhoneGeekPro

"Never thought I'd say this but dismemberment could be funny...somehow" ~Amazing iPad Games

"The replay feature is awesome. You can share your falls with all your friends and they can see them directly from the web!" ~Smartphones Shocking Games

"This game is wrong in so many ways" ~Touch Gaming Pro

* Many characters to choose from!
* Plunge through over 30 different hazards
* Watch the replay of your "landing"
* Share your fall with your friends over Facebook and Twitter
* Dismemberment and gore galore for the whole family (assuming that all your children are over 21)
* Amazing 3D sounds!

Having trouble running the game? Fear not! Before writing a negative review, drop us a mail to support-android@dedalord.com specifying which device and Android version you use and a detailed description of the problem. We will work hard to cover as many devices as possible. Cheers!

NOTE 1: The includes two free characters (Fred and Dr. Crash T. Dummy). Other characters are available as in app purchases.

NOTE 2: This game requires Android 2.2 or above. The game will not install on previous versions of Android.

Zomball : Zombie Baseball HD **WARNING : MASSIVE BLOOD AND GORE, NOT FOR CHILDREN AND SENSITIVE PERSON** A Mini Game about Zombies and Baseball ! Hit the zombie as far as you can ! Connect with your Google+ account and compete with your friends and the World ! Unlock trophies and try to be #1 in the leaderboard ! ZOMBALL, IT'S ALL ABOUT YOUR…

Eagle and Birdie get a new sense here. Noodlecake Games, in a lighting fast response to Flappy Bird-ism, put programmers in a cage until they brew something worthy to be send to the Flappy Jam. Result was Golfy Bird, a game that initially was to be kept unreleased, but found the light anyway. An it did so because it's more fun that Flappy Bird itse….

Temple Run is a hit, a phenomenon itself. And it all is about being chased. . Long time we've been waiting for having it on our Android devices, and finally here it is. Temple Run is an addictive 3D canabalt-like gameplay. You embody an adventurer that has stolen an idol from a temple and now is chased by evil demon monkeys that want to bring it ba….

Play the most EXCITING RUNNER game on the Play Store. Be a NINJA for a day and RACE through the city! - Swipe to ESCAPE from obstacles - JUMP to avoid blocks - DUCK to avoid being hit - SHOOT stars to break objects - RACE as fast as possible! - Very EASY CONTROLS (swipe and touch Screen) Go as far as possible and collect coins to beat your…

Dodge the obstacles, grab the coins, jump and do it fast!. Did you like Falling Fred? This is the new adventure: Running Fred, where your favorite character is back and in danger of dying again. You need to tilt your phone to dodge the obstacles and try to grab all the coins. Accelerometer makes you run faster and your objective is to live as much….

Jump to collect slime, solve puzzles, and help Snailboy recover his shell collection. Ever wondered what a snail would look like without its shell? The cheeky mollusk extraordinaire in Thoopid's Snailboy is a seriously athletic little guy on a jumping quest to recover his beloved shell collection from the Sneaky Shadow Gang. Each level presents you…. 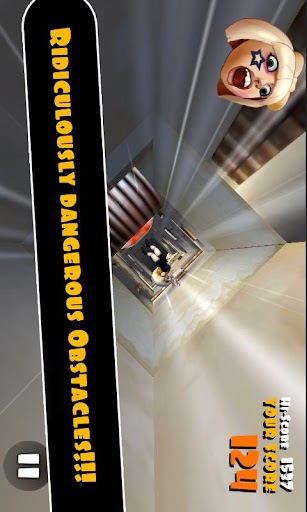 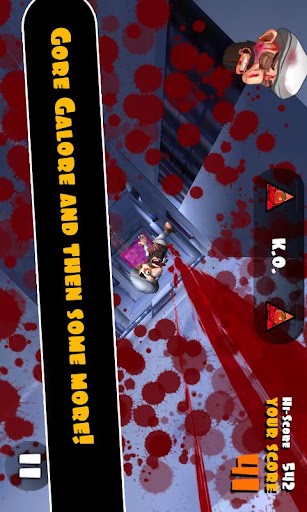 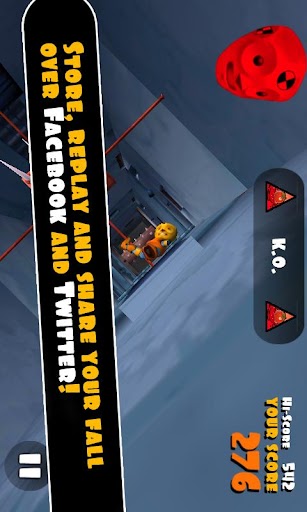 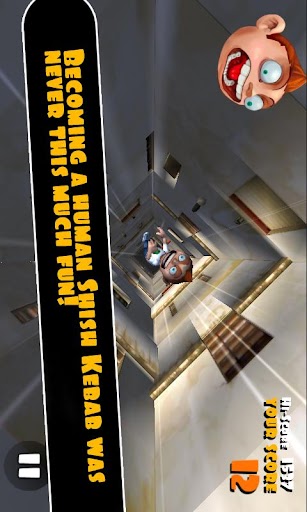 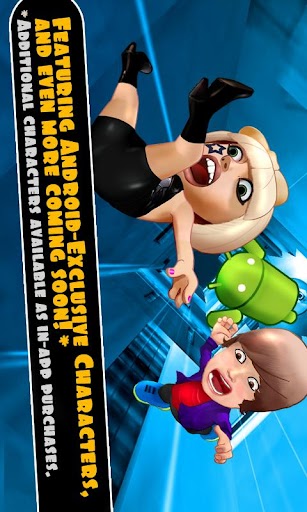