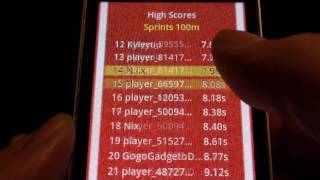 In Finger Stadium, you'll need to exercise your finger as it's all you need to compete. When the referee says GO, you should try to run and jump by tapping on the screen with your fingers and releasing to proceed to jump.

The problem with the game is that it's too simple and easy when playing, you just need to compete in the race by tapping on the screen and trying to be fast but it gets really boring and has no interest whatsoever. You can compete with other users via online but the game is just not that exciting and even though it can be entertaining at first, it gets repetitive very soon.

Magma Mobile is the developer of Finger Stadium, a racing game which is not really good, and the difference is bigger if you compare it with other apps from the same developer. It just could be much better.

Finger Stadium is an athletics game that uses your finger to compete. Select the type of game you want to play and get ready for race.

Compete against other players around the world with the online score ranking (Scoreloop).

* One of the 10 best sports apps of the year 2016 (iTopnews.de) Whether you are a regular football fan or a passionate groundhopper, this app is for you! With a built-in database of more than 40 000 football stadiums and up-to-date fixture lists for more than 700 leagues worldwide Groundhopper makes it easy to find a football game to watch wherev…

How long can you protect your fingers from the hungry monsters?! Mmm Fingers is a fun, single touch high score game oozing with charm from the creators of Small Fry and Flappy Golf. Touch and hold the screen as long as you can. Don’t lift your finger or hit anything with teeth or else CHOMP, it is game over. Compete against your friends using…

Fast Tap is the simplest game in the world. Push the button as many times as you can to be the fastest finger! You can compete in 3 game modes and compare your scores with friends and the rest of the world. 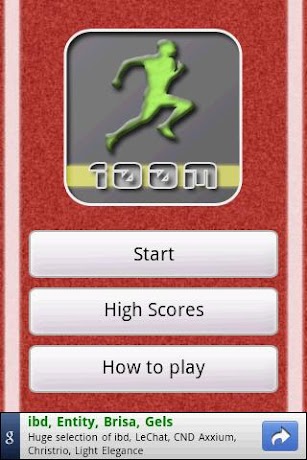 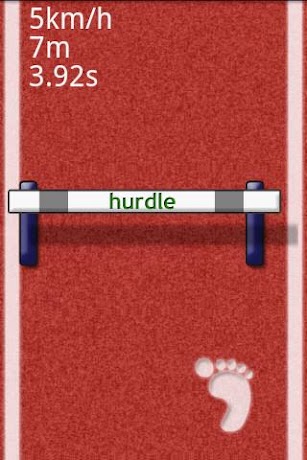 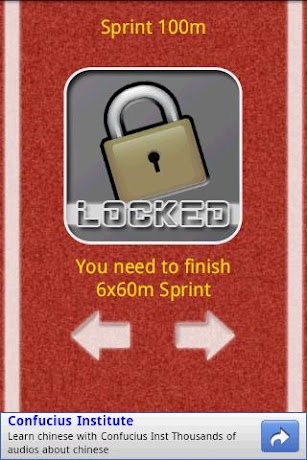 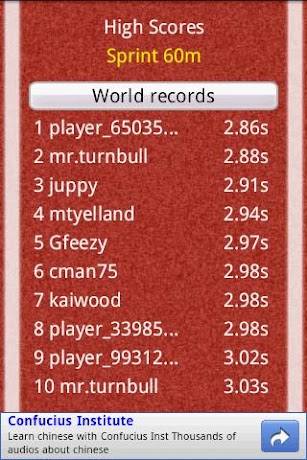 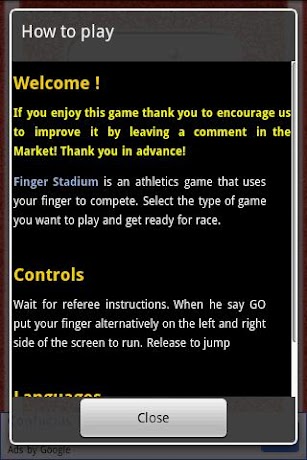