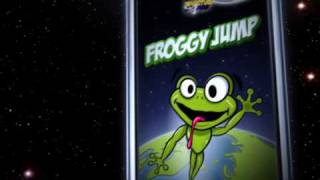 • Google Play Games cloud save is now available.
• Fixed a crash that affected some players.

The universe is full of unnamed planets that can be named after you. In order to get such achievement, you will have to help the jumpy frog to reach those planets by jumping through platforms. But be careful they're bouncy, moving, disappearing, tricky platforms. What's more, you will find on your way some enemies and handicaps to avoid/destroy. To help you on that purpose, some falling gifts will show up. Catch them to gain space rockets, shields, head-bucket, safety laser and extra-skills (air-ballons and bio gas-fire for longer jumping).

Once you reach the alien's planet, you will be able to named it and it will be changed in the next update. But take in account that you need to create a OpenFeint account to be eligible to name the planets. What's more, it allows you to share your scores online.

Daily word game: There's a new Word Game every day. Be online and collect the letters daily to win Gems easily! What's more, there are themes to unlock by getting 50k points. These points increase the playability of the game.

The game is controlled by the accelerometer, that's it, tilt to move left or right and tap the screen to launch the special items. That's what makes the game so funny.

Froggy Jump has been developed by Invictus. This is his first game on the Android Market. It has to be said that isn't so original since there already are other similar games on the market. Anyway, this one offers some extra-features that overtakes the ones of this kind we've tried. It's really worth.

Help Froggy jump up and away into the galaxy by bouncing from one platform to another!

Use hot-air balloons and rockets to reach higher and bring down enemy creatures with the help of the bucket helmet!

1. Tilt phone to move left or right
2. Jump on the platforms above Froggy.
3. Collect coins and gems!
4. Tap the screen to launch space-rocket!
5. Pick up power-ups they help Froggy getting higher!
6. Bring down furious creatures with the bucket on Froggy's head!
7. Exchange your gems for power-ups or costumes for Froggy.

Features:
- 12 themes, including: Western, Heaven, Birthday, Underwater, Infernal, Jungle and Rockstar to name a few
- Bouncy, moving, disappearing and spiky platforms and more surprises
- Space rockets, shields, head-bucket, air-balloons and bio gas-fire to help you fly higher
- Safety laser, magnets and many more items to use to save your frog from falling
- Complete achievements and compare your scores with others via Scoreloop
- Pimp and dress your frog
- Free coins and gems in addition to in-app purchases
- Daily Word Game - get online and collect the letters for Gems!
- Pile gold bars to improve Gem drop rate
- Win something unique from Mystery boxes!
- Complete Word Game 7 days in a row to have a chance of winning huge gem packs!
- Collect safes with the Western Froggy to win items
- Special collectible items for the Angel Froggy and Birthday Froggy!

This endless runner arcade game gives you the choice to play anyway you want and land a spot in one of the three worldwide leader boards. Score the most points by collecting as many jewels and gems as you can, get the longest distance by staying alive, or build up as much speed as you can on the turbo platforms for a legendary jump before touching…

Help the mummy avoid all obstacles. Mummy Jump is an entertaining but really simple game in which you need to help the mummy escape by jumping as high as possible. On your way up, be sure to collect the items and power-ups and avoid the evil enemies who want to see you fall. Tap the screen to jump and tilt the phone to move left or right, making su….

Experience this original gameplay and don't run out of lives. Frog on Ice features Plop, a frog that finds itself in a frozen world and needs to advance through the five levels and defeat the Evil Ice Wizard. How to move? Use its tongue to slide across the ice and collect coins and power-ups (googles, gloves, sneakers, cape) while moving from icicl….

Volcanoes, Rockets, UFOs, Explosions and...BALLOONS! The Jet Rocket powered Blob. Collect Drops and use them in a Rocket Jet in case of emergency. Grab special items to boost your climb. Jump, jump, jump as high as you can. A free motion control game, tilt to play. Our features: - Catch drops of energy. - Use platforms to climb high. - Special…

Run, jump and race against friends in Pets Race, the amazing multiplayer runner where you race as tiny pets! Put your PVP platformer skills to the test as you battle in online multiplayer for first place and collect special loot to keep your pets happy! Pick up items and boosts to slow down the competition as you dash platform to platform, leaving…

In 1782 the first balloon took off to the skies. In 1783 the manned balloon was a fact. This can be seen as the first steps towards modern aviation. And now, in 2014: it is your turn to step into an airship and begin a new ballooning journey. Continue where Icarus could not, climb higher and higher in this free flight simulator. Inflatable airship… 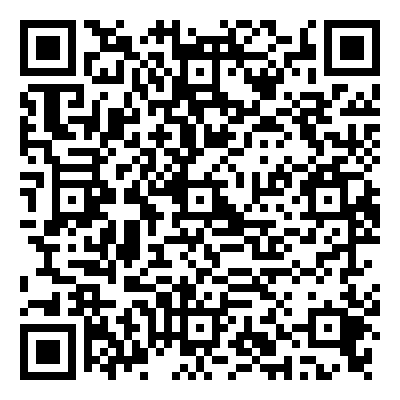 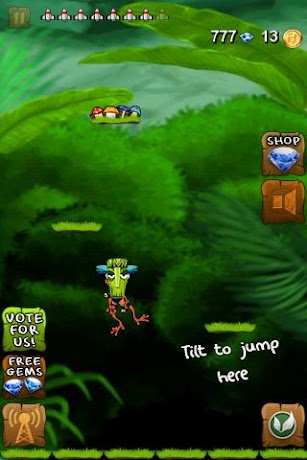 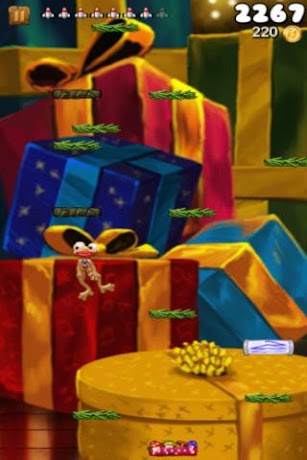 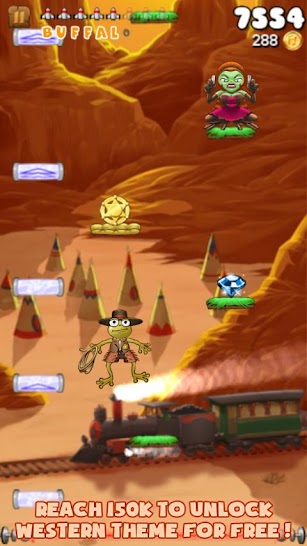 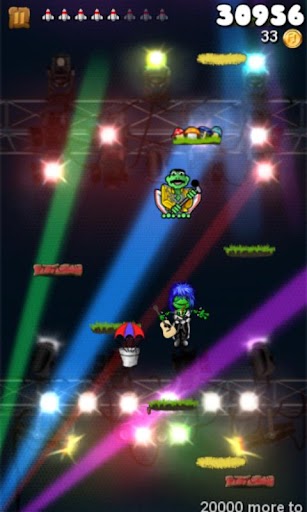 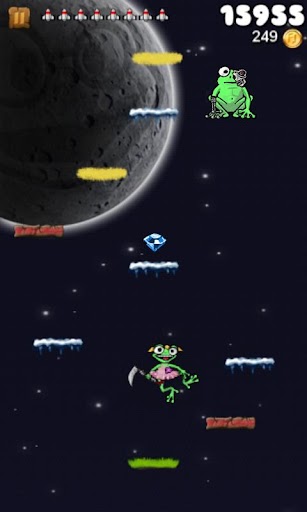 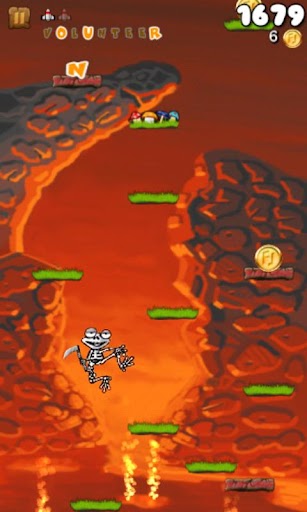 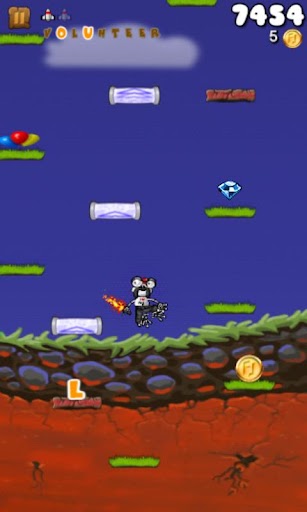 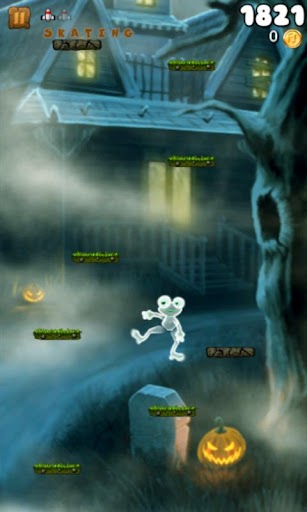