Jack Panic, Earth’s greatest astronaut and Hero of the people, is called once again to protect Earth. But during this routine mission Jack accidentally damages an alien mother-ship, insults their leader, and is tele-ported to the other side of the galaxy. An exciting “3d shoot-‘em-up” adventure in full 3D and a fully rendered comic book storyline. The math is simple; countless bullets plus alien armada equals galactic havoc! Shoot your way home and give these aliens something to Panic about in this 3d invaders / asteroids style game.

The maths is simple; 1-shoot your way home. 2-blast aliens. 3-Get the girl!

Full game for free!
Play this exciting, 3D space adventure game on your Android device.
Shoot your way through alien attacks to get back to Earth
Tilt your device to navigate your spaceship.
Destroy enemy ships and other space obstacles with futuristic weapons.
Enjoy snappy dialogue and a fully developed comic-book style back-story.
Openfeint leader boards.

Who is this game for?

Anyone who enjoys action with a ton of humour. If you loved any of the classic retro space shooter games this game is for you. The added 3D graphics combined with the classic style game play works really well. Kids as well as adults equally enjoy Galactic Striker.

SkillPod Media is an innovative online gaming and application development business, that’s passionate about the casual gaming market. SkillPod Media has developed a world class proprietary gaming platform, for online and mobile, which already powers a number of highly successful games sites for some of the top International and South African online portals.

Very clean interface. Simply repeats each note four times allowing you to tune by ear. It's just the app I wanted to tune my ukuleles quickly. If you want nothing more than to tune your ukulele quickly by ear, then this is the app for you.

Educate yourself with new upcoming products in the hair industry,classes to better benefit you and your clients, and recieve instant savings on your purchases. 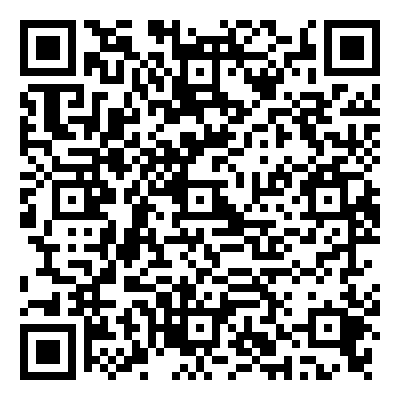