New:
- Thank you for reporting any bugs you've found with the new game engine! All reported issues should now been fixed in this version.

Recent changes:
- Upgraded game engine for smoother gameplay, improved lighting and better overall performance
- Added confirmation for retiring a soldier
- Added support for 4:3 devices
- Cloud backups are now faster and you now have full control over backing up and restoring from the cloud
- Fixed a bug with the gun turret ammo indicators

An action game set on where you are

It must be pretty hard for any developer nowadays to actually innovate either the z-genre or action gaming. However, here and there appears someone with a great idea, usually making a new use of a feature of our devices used for another thing. In this case, Red Robot Labs places your position thanks to your GPS to somehow personalize your gaming experience. It's nice when you can read "outbreak has spread to Hinsdale County, CO". Unfortunately, it doesn't run over G's Maps, but we hope it's something that will come someday.

In Global Outbreak, you play the role of a mercenary leader working for a private security corporation whose resemblance to Blackwater is purely coincidential. Anyway, an infection is spreading and turning people into brainless zombies and governments are unable to fence it off, so you have been called to clean up the mess and earn some money by the way.

Surprisingly, game's only 80 Mb and runs on any toaster with Android 2.0 or higher. Graphics are nice and zoominable, sound effects are appropriate, music sounds minimal yet eerie and native controls for touchscreens work fine, at least where you are in the middle of the action. Gameplay can be summarized in: select a ground team, clean the zone, call the chopper, spend money to build and place depots, purchase new helicopters and weapons, recruit new mercenaries. Sounds great, isn't it?

Last but not least, learning and difficulty curves are right enough to allow epic runaways from hot zones and AI's pretty smart, so you can trust your mates won't throw themselves into a certain death when you tap on a spot behind a corner or whatever. Indeed, it's nice to see how they keep shooting down enemies while they retreat to a barricade or near a defense turret. On the other hand, it's a game pretty hard to quit off, to the point of having to leave to the homescreen and manually force close it.

Although we'd like there were any customization options for our soldiers, GPS could be exploited far more and it'd be great to watch some voiced cutscenes, in short it is an awesome, free to play game. There's intense action, a pinch of strategy and a bunch of growling zombies. Who's in?

Defend mankind from a killer virus spreading across the globe in this strategic and explosive top down 3D shooter!
Use the fully 3D tactical view of the globe to plan your strategy then control your soldiers in epic missions throughout the world.

Welcome to Global Outbreak. You are the head of Blackhorne Industries, the world’s best and most trusted mercenary outfit.

The world has been hit by a lethal virus, turning people into enraged zombie mutants.

The authorities of each city are working hard to prevent the virus from spreading, but you have been assigned to act quickly and decisively before the bombs drop!

- Location Aware: The game is truly global, and by turning on your GPS, Global Outbreak will tailor your gaming experience around your location.

- Soldiers: In the fight against global annihilation people are key. Build up a roster of elite mercenaries by levelling up their abilities. Take them from campaign to
campaign and build an army of ultimate warriors to fight the infection.

- Weapons: Increase your firepower by unlocking new weapons and researching an immense range of upgrades.

- Unique Controls: Direct your squads with a control system designed from the ground up for touchscreens, allowing you to play the game with just one finger.

Attack of Zombies!!!! The city is attacked with a biological weapon, which infected humans with a vicious virus and turned the common people into zombies. You need to be a BRAVE SNIPER HERO in this battle and lead soldiers like a COMMANDO in this 3D zombie assault game and take the charge of the city back. Just pull the trigger, kill them all and…

The legendary game that won over the hearts of many PC users is back to Android with a new look! The world is in danger: a deadly virus is infecting a growing number of new territories, turning people into zombies. Make your way to the evacuation center, take part in the great battle for survival, and discover the cause of the virus! Zombie Shoo…

Zombie Outbreak Simulator is a sandbox app where you can customize your own zombie outbreak. Choose from thousands of real locations around the world on Google Maps! The hit game with 300,000 downloads on iOS and over a million plays online is now available on Android! "a killer timewaster" - Gizmodo "zombies plus Google Maps equ… 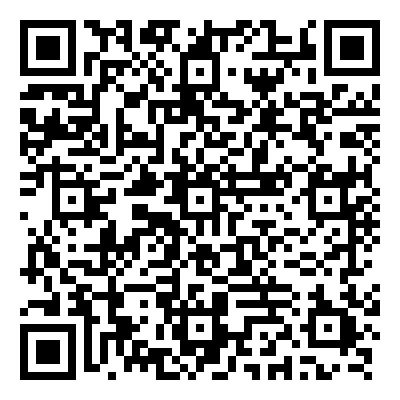 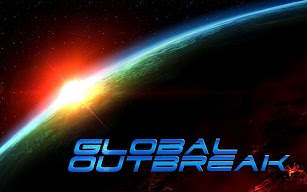 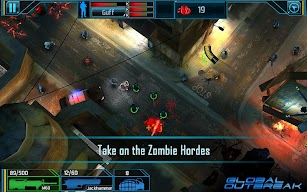 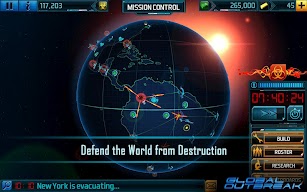 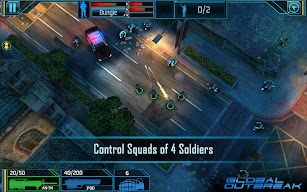 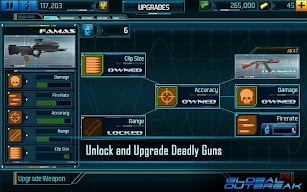 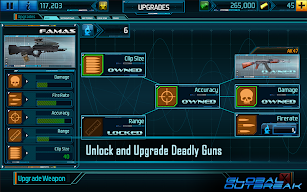 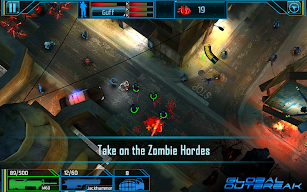 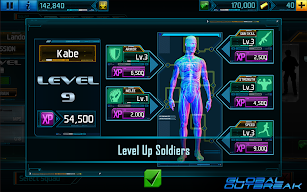 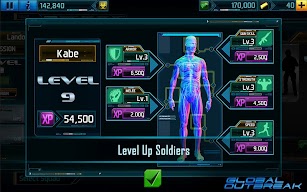 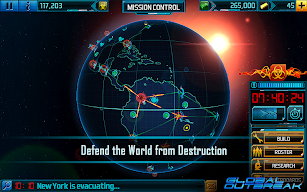 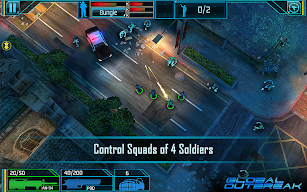 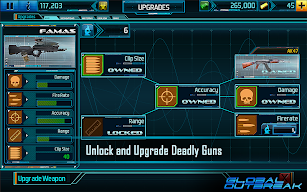 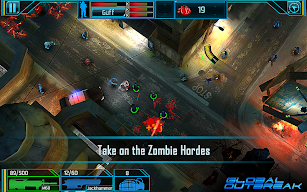 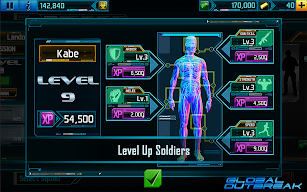 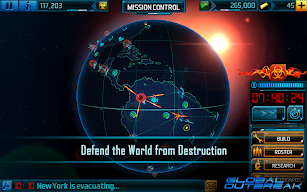 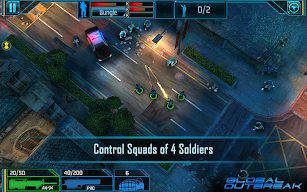