Prove you can lead a group of joggers and protect them

"Jogging can be really dangerous"

Grim Joggers is a popular game where you lead a group of fifteen joggers until they finish the race, trying not to have them killed, as they are your responsibility. At the beginning of the game you will have to agree to the conditions stated above in order to join the extreme jogging club... are you ready?

The controls are easy: just tap on the screen to jump and tap again to jump higher, trying not to fall and avoiding the dangerous obstacles. The game is really exciting and the gameplay is thrilling and addictive. You will be in constant movement, there's no time to get bored in this little game.

There are five different worlds and lots of ways to die, so you need to be careful and try not to leave all your men behind. 10tons Ltd is the developer of Grim Joggers Freestyle and its premium version. Have fun playing this action arcade game and prove that you can be a good leader.

”Some people just jog in the wrong place at the wrong time.” - Coach Goreman

"For a small game like this, it’s quite impressive that you can get so much from it. " (10/10 Perfect)
- AppGamer.net

"Grim Joggers, a new entry into the genre, brings us something we haven’t seen before: danger-loving health nuts."
-slidetoplay.com

Lead a group of fifteen joggers as far as possible before each of them faces a gruesome end in this superbly orininal endless runner! Jogging becomes bloodsport in this arcade style survival game with leaderboards and achievements.

The trailer (with polar bears):
http://bit.ly/gj_trailer

Help Pop Corny eat all the pop corn in the world... just make sure corn doesn't hit him. Pop Corny loves popcorn and has only one wish... to eat all the existent popcorn in the world. So yes, you need to help Pop and feed him enough so hunger doesn't attack and so he can advance through the levels. How to play? Tap on the screen, drag and finally r….

Attach to a building and let yourself go. Rope'n'Fly - From Dusk is a sequel of a popular action game where ropes are your best ally. Here, you need to do your best and use them to swing from one skyscraper to another, attach to them and getting as far as possible. How to use the rope controls? Tap on a building or an object to throw the rope there….

Rope'n'Fly 4 is the sequel to the best selling game, Rope'n'Fly, with millions of players worldwide.  Use your ropes to swing a destructible ragdoll from one skyscraper to the others. You have full control over your ropes, touch on a building or object to throw your rope there, touch again to release it and fly through the sky. Per… 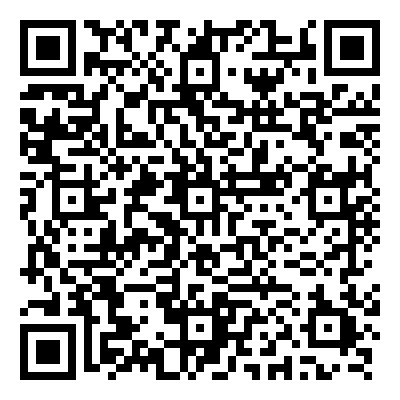 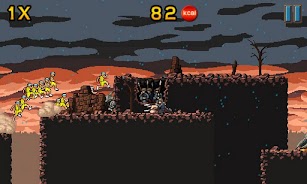 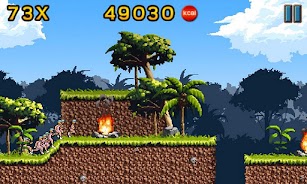 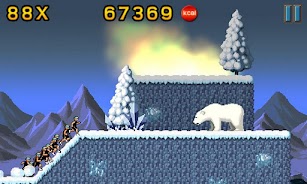 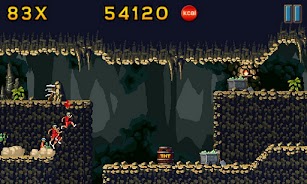 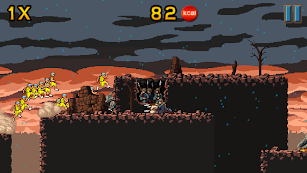 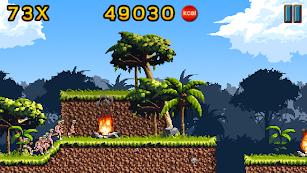 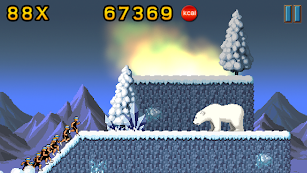 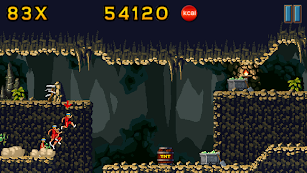