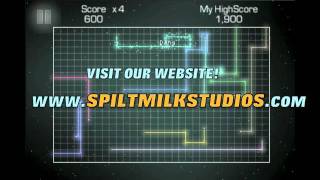 Take on all comers, avoid collisions and score MILLIONS of points in this stunning game of skill and quick reflexes!

Guide our plucky underdog hero Lionel in his epic task to KILL ALL LINES, pick up lovely GLOWY THINGS, fight for survival (in SPAAAAAACE!) and most importantly DON'T CRASH! This is literally the funniest game you will ever play that has a glowing yellow line as the main character.

Presented with full HD graphics for this Android version for both phones and tablets. On tablets, play in the specially crafted EXTREME mode for 4x the challenge!

Outwit the hilarious AI in a never-ending quest for points and glory!

Inspired by classic arcade games from years gone by (you know the ones we're talking about!), we've brought them kicking and screaming onto your Android device!

Screen-searing graphics, a bass-thumping retro soundtrack and endless replay value make this must-play package unlike anything else you've played.

Slide To Play: 4/4 "You will believe...that lines have feelings, too."

Pixelated Sausage: 5/5 "Hard Lines is one of the best iPhone games I've played in quite some time."

Daily Joypad: 5/5 "Some of the most stylish retro visuals seen on the App store."

Edge Online: 8/10 "Original, funny and intense, this score-attack game is anything but an idle distraction."

Sparksville is looking for a new Fire Chief! The last one couldn't handle the HEAT! Take control if the city Fire Department and put out those fires! Take the ultimate chance and roll the dice for resources. Earn fire trucks, gas, water, ladders, and more to use around the town. How long can you survive as the new "Head of Hot"? Do…

Thanks everyone for the success of Time Guru! It makes me very happy that so many my fellow musicians find this to be a useful tool. If you have improvement suggestions, please give me feedback at timeguruvoxbeat@gmail.com ---------------- Guitar Player Magazine says: "This ingenious super metronome was developed by funky-as-hell Sco sideman…

The color of the four directions of the touched part is simultaneously reversed. It is clear if all masses are made to turn on.

cronometer is a web application for tracking your nutrition and health & fitness data. This is a companion app to the cronometer.com for easy logging on-the-go. You can log and track your daily foods, exercises, biometrics, and notes. We track 60+ micronutrients. It is much more than a simple calorie counter.

Do you have a Legal Question? Or are you looking for a legal help? Ask a Lawyer is FREE! Find lawyers all over the country then ask a lawyer any question you might have. Ask a Lawyer by Lawyer Apps LLC allows you to ask any legal question today, let our lawyers help you. New unique instant direct lawyer messaging system! Do you need help? Confu…

Fight the enemies' airplanes to survive in this adventurous airplanes war game.

The Power of Crystal Healing

Crystal therapy or crystal healing is a sort of vibrational medicine. Crystal therapy necessitates the application of crystals or gemstones to help healing. Gemstones hold spiritual and healing attributes that may be tapped into an assortment of ways. Crystals may be carried or worn on the individual, or placed in a location where their therapeuti… 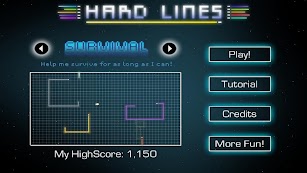 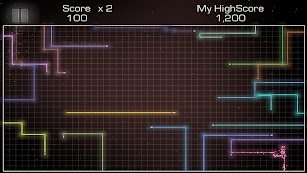 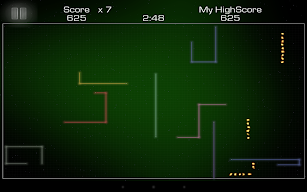 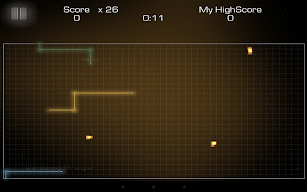 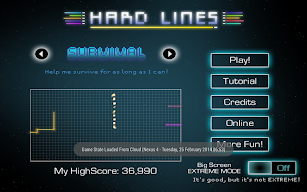 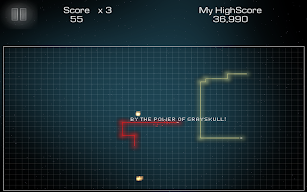 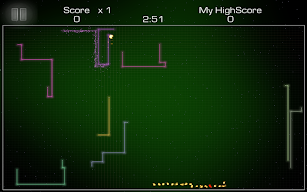 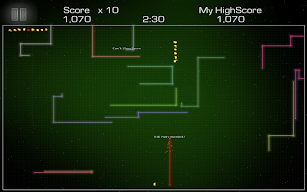 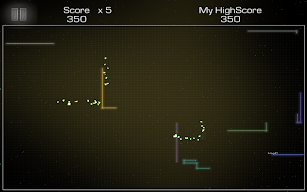 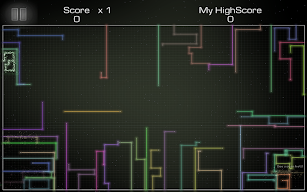 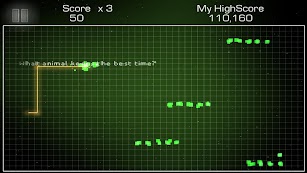 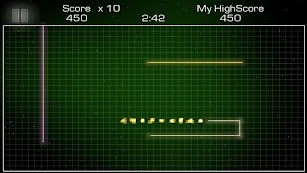 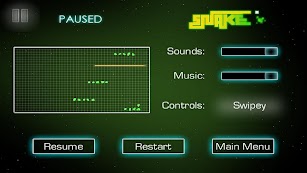 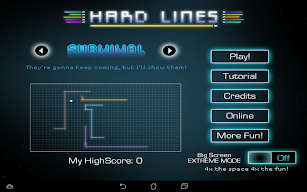 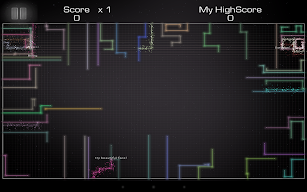 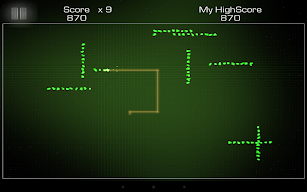 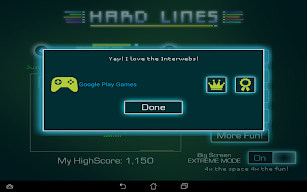