Ro-Bot is the main hero of the awesome battle shooter Human Invention who once finds himself controlled by the artificial intelligent (AI). Actually, he is to blame the secret experiment held by the US secret services, and Russian hackers. In fact, US scientist strongly believe it’s high time to create the humanlike robot but agents in Russian don’t think it’s great idea. So they implemented a special code in the Command Centre’s program and ruin US plans but create the uncontrollable AI.

You’ve already guessed that unlike many other shooters the complicated plot is the strong side of this survival game. Moreover, you face’ll the changes in the hero’s character while playing!

Enjoy 4 various missions of Human Invention where you are to survive, collect, assault and demolish. Every next mission is more difficult than the previous one. So upgrade the hero’s might, reflexes, health and quickness for the experience points you get in the battle. You can also improve the shooting abilities of your hero purchasing some equipment in the shop.

Ro-Bot gets more and more tasks… but suddenly he stops obeying the orders of AI. His whole life is in danger! Find out the end of the story in the unbelievable robot game Human Invention!

Thank you for choosing our game!

Flick your finger and play the popular sport in your device. Flick Home Run is a baseball game for your iOS device, a game with smooth and incredible graphics that will make you feel like you're in a real baseball game. How to play? Press pitch button, stand by after placing your finger on the button and hit the ball after it has passed the point l….

We know you’re on the go! And now, the People’s Trust Android app brings you the convenience and ease of accessing your account information right from your Android phone! • Check your balance • Transfer funds • Pay bills • Locate the nearest branch or free ATM • Access the current rates and latest People’s Trust news. And more importantly, i…

Dirt Road Trucker 3D is now MOGA Enhanced! Available at major retailers, carrier stores and online at http://www.MOGAanywhere.com Dirt Road Trucker 3D lets you take control of a rusty but trusty old truck and deliver cargo on difficult dirt roads. Challenge yourself by trying to be as fast as you can, but be careful not to drop any cargo. The g…

Don’t trust your Internet privacy to just anyone! A lot of companies claim to offer free VPN services while making outlandish promises about securing your Wi-Fi access. But do you know what happens to your personal data once they get their hands on it? SurfEasy’s anonymous VPN offers a secure browsing experience with top-notch, no-log Internet sec…

Easy to use outdoor navigation app with free access to the best topographic maps and aerial images for the USA. *** Please use USGS National Map or OSM if you need most recent maps *** Choose between >20 map layers (topos, aerials, sea charts, flight charts, ...) Turn your Andoid Phone/Tablet into an outdoor GPS for trips into the backcountry… 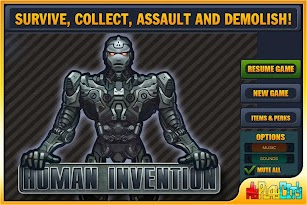 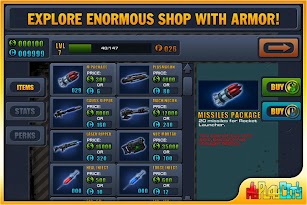 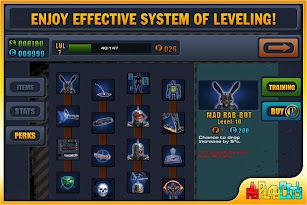 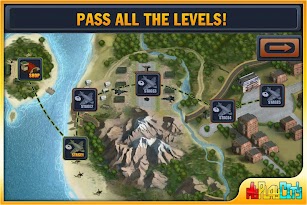 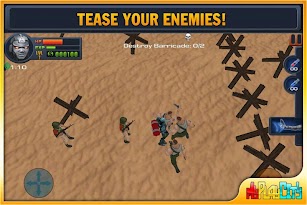