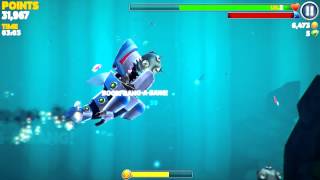 Tons of bug fixes and tweaks! New live events! More updates on their way soon - stay tuned to our social pages for the latest news.

You start as a reef shark vulgaris. You have to feed, you have to explore. You must also breath, but that isn't likely a problem unless you want to explore the surface, where humans roam. Underwater you'll find plenty of fish ready al dente to be eaten and moreover, bronze shells to activate missions and other treasures. Many fish bring coins inside, and as everybody should know, coins are important for sharks because they can evolve to heavier species if the have enough coins to be spent at the underwater pawn shop.

Game's pretty original indeed, because it's more about exploring and discovering stuff rather than advancing per advancing's sake. There are caves here and there, and new and original species -if you can count mines and bathyscaphs as species, go ahead. It's all about survival instinct, too: don't touch medusae, don't wrestle with electric eels and don't try to eat something bigger than you.

Nice graphics, tilt or touch controls as you prefer, and an original game well worthy to be given a go.

We're the Official game for Shark Week - live every week like it's Shark Week!

Take control of a very Hungry Shark and go on a frantic ocean rampage, surviving as long as possible by eating everything and everyone in your way! Explore a beautiful underwater world and evolve iconic sharks like the Great White and Megalodon!

In this action-packed aquatic adventure you can:
• Unlock more than a dozen unique sharks and other fintastic creatures
• Explore an open world both above and below the waves
• Enjoy jawsome 3D graphics and sound effects
• Discover and devour mysterious creatures of the deep
• Recruit Baby Sharks to boost your predatory powers
• Equip awesome accessories like Lasers, Jetpacks and Top Hats!
• Find and collect sunken Bonus Objects
• Sink your teeth into loads of challenging missions
• Activate Gold Rush to survive longer and score higher
• Take part in regular in-game events and win limited edition prizes
• Attack with intuitive touch or tilt controls
• Play offline wherever you are – no Wi-Fi needed!
• Synchronize your game easily across Android devices

Compatible with Android 4.1 and above.

This app contains In-App Purchases which allow you to buy Gem and Coin currency which can be spent on upgrades and accessories. Gems and Coins can also be collected in game without requiring purchase, or by watching video advertisements from the Treasure screen.
This game contains advertising.

Advertising is disabled if you make any purchase.

***The Sharks are back in the bigger and badder sequel to Hungry Shark Evolution!*** Control a shark in a feeding frenzy and eat your way through many oceans feasting on everything from bite-size fish and birds to tasty whales and unwitting humans! ***This game is only compatible with devices running on Android 4.2 or above*** Official game for Sh…

Jump and smash to survive against hordes of sea creatures bent on your death in this tough-as-nails endless action game. Watch out for hungry sharks! • Battle for survival with your boat, oar, and super laser • Collect/sell gold and treasures • Upgrade health and super moves • Earn achievements and climb the leaderboards with Google Play Services…

Welcome to the wild world of creature racers! Get fast and furious as you fling ferocious 3D creatures down dangerous racetracks at reckless speeds! Avoid unexpected obstacles, encounter hazardous roadblocks and use your special powers to race to the finish line! You can even beat other creatures and show them who's boss! Ready, creature racers…

NO IN-APP PURCHASES FOR ALL PLAYERS Do you have what it takes to survive Hell on Earth? Begin a desperate struggle to stand among the living in this bold action-strategy survival game. Find the last humans on Earth and train them in the art of survival as you wage war against the apocalypse. Build defenses to protect your camp from an army of rai…

The Croods' official mobile game . It had to happen. We all know that Rovio wouldn't be able to keep its pace for so long. Omens were clear. Angry Birds Star Wars might be the best Angry Birds ever, but before that, Amazing Alex and Bad Piggies, even though are great games, slipped beyond Rovio's comfort area. Hence, the Finnish company tried to ex…. 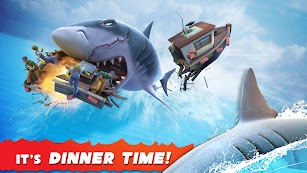 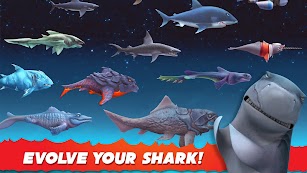 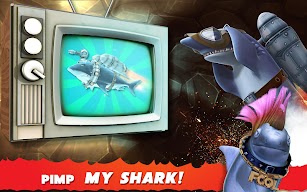 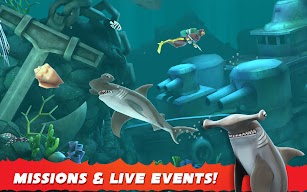 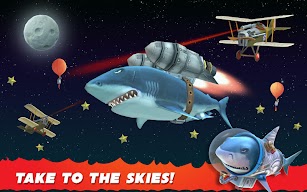 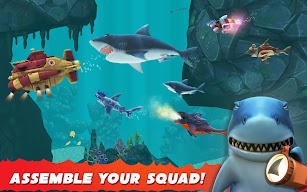 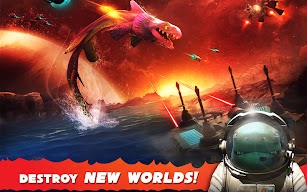 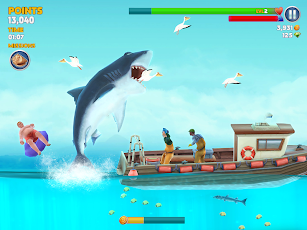 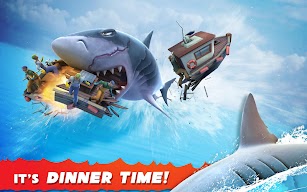 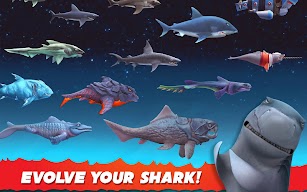 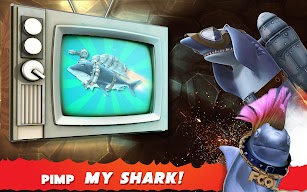 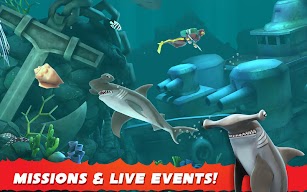 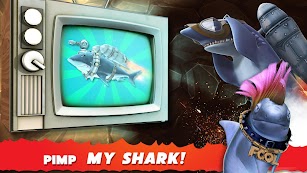 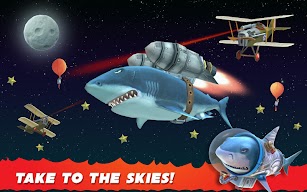 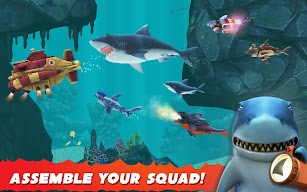 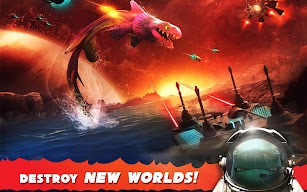 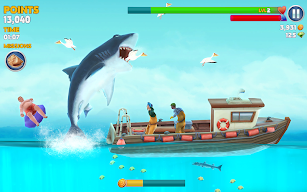 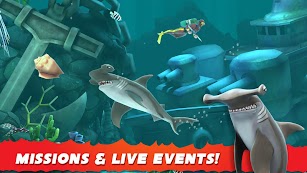 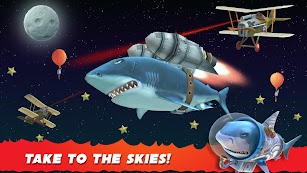 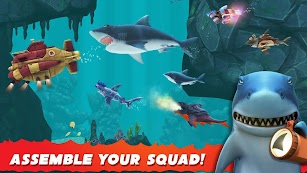 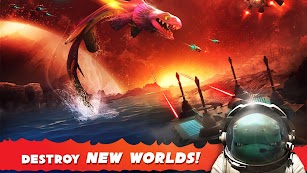 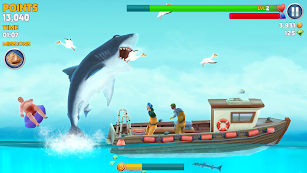 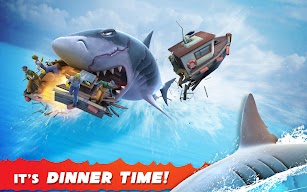 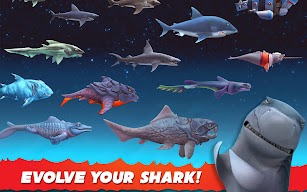