"Attack of the clones"

Kairosoft hits back with a new space management game. Although it looks like "Epic Astro Story", the game plot is slightly different. Gameplay is still the same: a management game in which you're in charge of the security of a galaxy. You start with a space colony that you have to build up by placing stores, developing tech and strengthen your army of KairoRobots.

You'll have to send patrols to other planets in danger in order to fight against the invaders in action turn-based combats. Level up your units, train them, developer weaponry and become the official security bureau of the galaxy.

The games is graphically simple, Kairo-style. Tutorial helps to get the hang of it quickly. The only catch: Kairosoft is abusing of this game style. Until now all of them where similar regarding gameplay but with different themes. However, this one is even similar to "Epic Astro Story". Kairosoft should start to developed different style games. We need a break.

In a galaxy not so far away, miscreants and monsters are wreaking havoc, and it's up to everyone's favorite mechanical mascot to dole out a heaping helping of bot-kicking justice! And he's bringing an army of his Kairobotic brethren to do it.

In this new spacefaring sim, you command the Kairobot Corps, a state-of-the-art brigade of mass-produced guardians of galactic peace. Heed calls for help to patrol planets and vanquish villains to build your reputation as the most elite interstellar security force this side of the Andromeda!

Between missions, upgrade your mobile colony from shields to shops and you may attract inquisitive spacetrotters from unexplored planets. You can even exhibit animals captured on patrol. Can you catch them all?

Join Kairobot's campaign for cosmic fame in this stirring saga of the stars!

--
Try searching for "Kairosoft" to see all of our games, or visit us at http://kairopark.jp. Be sure to check out both our free-to-play and our paid games!

Kairobotica is a management game Kairo-style with turn-based combats. Kairosoft hits back with a new space management game. Although it looks like "Epic Astro Story", the game plot is slightly different. Gameplay is still the same: a management game in which you're in charge of the security of a galaxy. You start with a space colony that you have t….

Fantastic rescue patrol is on service of space borders of the planet. As soon as any trouble happens and alien monsters start their invasion, brave and courageous dogs rush to help. All your feats and adventures are written by rescuers to the notebook, where every page is an action and exciting story about the patrol fighting with unbeatable evil.…

Cars help us a lot. Even puppy patrol has a cars. Millions of cars works so much to make our life easy and comfortable. But cars also need help. Cars, like every normal alive creature, like to eat something tasty. They eat fuel, which you can buy at the patrol stations. They also get ill, when engine or some important part don't work properly.…

From the makers of the animated cartoon series Fantasy Patrol comes an exciting new game. It’s time to do battle with mystical creatures, overcome magical traps,and collect your well-deserved rewards. - Get your skates on and explore Fableton; - Beat boredom and help overpower Jimmy the Genie and the cartoon’s other mystical characters; - Choo…

Ride the railways with Wilson, Brewster, Koko and newest Chugger: Chief of Chug Patrol, Jackman, in this interactive kids train game! Read the story, complete challenges, and use your new skills to win special Chug Patrol badges. This is no ordinary train travel! Chug Patrol: Ready to Rescue looks and feels just like a real book. Watch and listen…

MyPatrol is app that allows its users to report a police patrol they saw with just one click and always be notified about patrols that were reported by other users. Every user can confirm or negate a patrol that had been reported as well. With the help of a complex algorhythm, every user's reliability and the probability of an existing patrol… 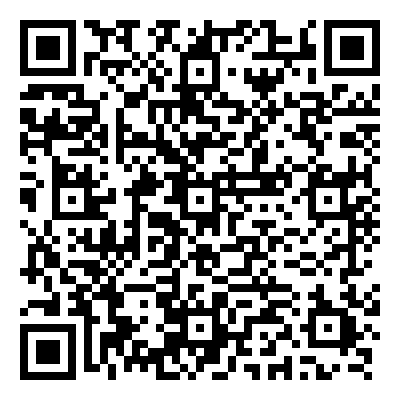 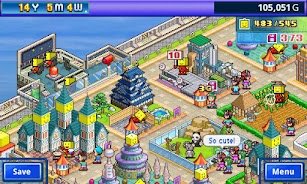 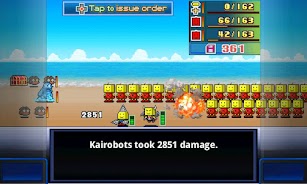 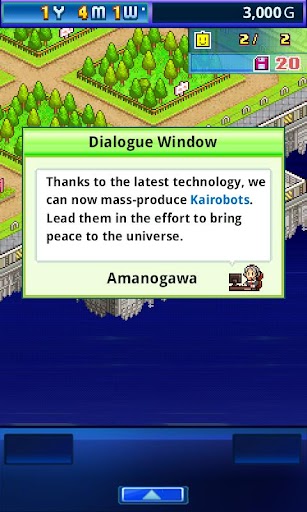 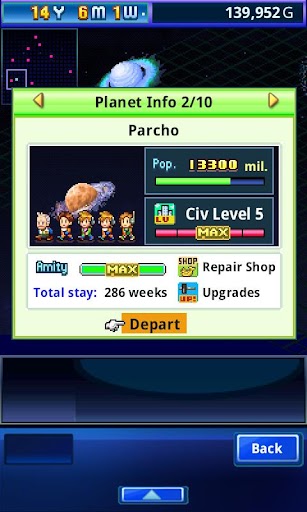 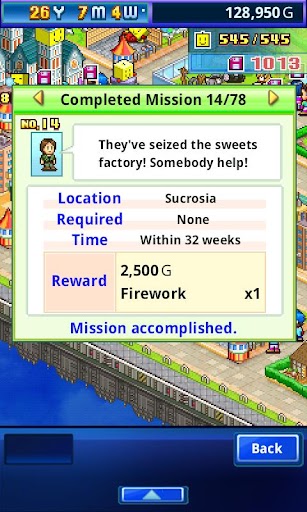 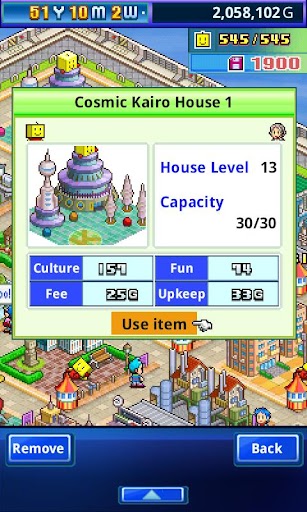 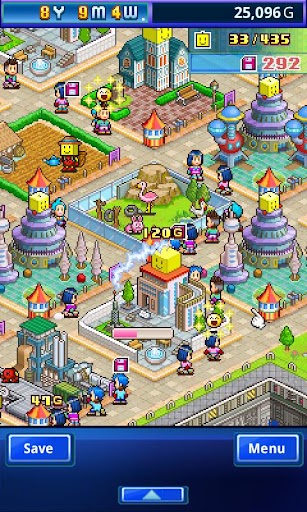 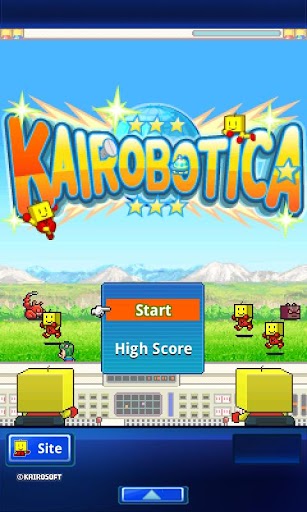