KillDroid is a two dimensional space based combat game. The player controls a space craft and battles one on one with an enemy craft. Each space craft is equipped with an automatic firing photon cannon. Game play is constrained to a rectangle shaped arena that also contains several moving asteroids.

The game has three different types: Space Ball, Star Breaker and Keep Away. The main goal in each type is to capture a star and achieve an objective. To capture a star, simply fly through it.

Space Ball is a mode in which the goal is to capture a star and take it your base. Your base is the same color as your ship and slowly rotates around the game arena. When you deliver the star to your base, it will explode and you will score seven points. Whenever you kill an enemy ship, you will score three points.

Star Breaker is a mode in which the goal is to capture and hold a star for five seconds. After five seconds, the star will explode and you will score three points. There are three shooting stars traveling around the game arena. You may only capture one star at a time. Whenever you kill an enemy ship, you will score one point.

Keep Away is a mode in which the goal is to capture and hold a star for a set amount of time. Killing an enemy ship will not reward you with any points.

Please rate the game in the market.
Copyright 2011 Four Queue
All Rights Reserved

BankPlus brings mobile banking to your Android with BankPlus2Go. Simple, free and secure, the BankPlus2Go for Business app allows you to enjoy the convenience of online banking anytime or anywhere! Features and benefits include: * Balances: View your business deposit and loan account balances and transaction histories * Transfers: Transfer money…

TouchLight is a simple flashlight app that lets you control whether your light is on by tapping the screen in Android 1.5-2.0.1. Set it to toggle or have the light on only when your touching the screen! You have shortcuts to white and red lights (the red won't hurt your night vision as much) or set your own custom color. Many updates are pla…

Blast those targets! Just aim and shoot. Do you have the makings of a true sharpshooter? Shoot the targets with accuracy and speed. As targets get smaller, you'll be amply rewarded for hitting the marks with more points. With over 17 levels of challenges, you'll be seeing cross-hairs for hours. Compete with players worldwide and see if…

Keep up with New Orleans' professional football team with the latest news and analysis from Lyons Yellin and the entire WWLTV sports team. Get the latest on injuries, trades, standings and stats beginning in training camp and lasting throughout the season. 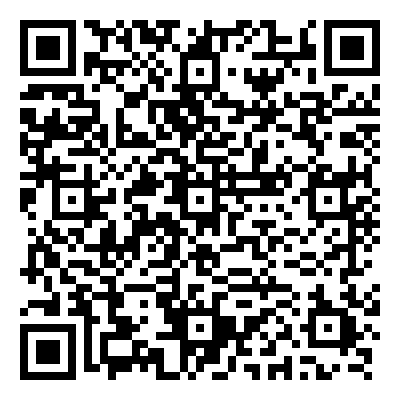 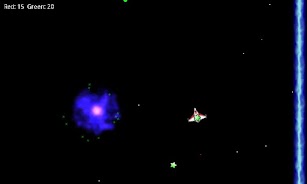 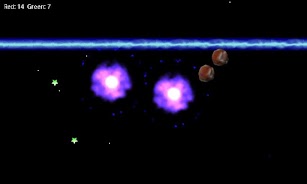 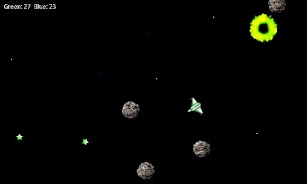 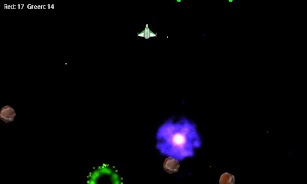 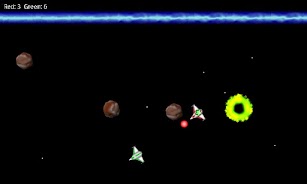 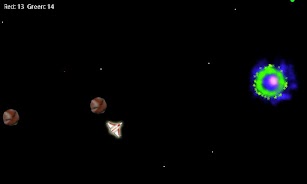 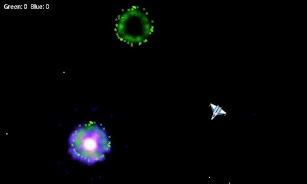