1.3.348
➱ You can now purchase Subscription, which removes energy system from the game (no more waiting!) and gives you Double Gem rewards for Daily Quests, Ranks, Grandma Quests and Killing Bosses!

Download APK from previous versions of League of Heroes™

League of Heroes is an adventure game full of quests, baddies and weather effects

League of Heroes is an adventure action game where the goal is to help the villagers of Frognest and explore the land while fighting enemies and protecting the people who needs your help.

The controls are well-thought and easy to learn: use the track pad to navigate around and the right button to attack, begin a conversation or whatever action is available at that precise moment. Regarding the scenery, you'll see the design is quite detailed and that there are many characters and decorations, forming a unique universe.

Complete the missions and receive coins in reward, leveling up and discovering the new features that keep appearing as you continue playing the game.

Gamelion Studios is the developer of League of Heroes for Android and iOS. The game has outstanding graphics, a very well-developed storyline and it's quite addictive. However, it takes some time to get the hang of it and that might stop some players.

Help the villagers of Frognest! Join your friends on Facebook to the League of Heroes and become a true hero!
From the creators of critically-acclaimed Monster Shooter!

A NEVER-ENDING ADVENTURE
Hack your way through unlimited areas in the forest of Frognest.

GEAR UP AND CUSTOMIZE YOUR CHARACTER
Choose the best strategy to fight enemies and customize your character with countless armor options and weapons.

EVOLVE ALONG YOUR ADVENTURE
Gather experience and silver, find treasures, and unlock tons of unique items, including magic.

REAL-LIFE WEATHER EFFECTS
Play the game and enjoy several weather and time effects based on real weather in your location. You will experience heavy rain with thunder, cloudiness, fogs, night time, etc.

FOLLOW US and stay in touch to get all the latest information about League of Heroes and future updates:

The most advanced full-scaled multiplayer 3D RPG for Android has arrived in HD! The time has come to call for a hero. Join the battle in this epic RPG adventure delivered in stunning 3D FEATURES: MULTIPLAYER Earth And Legend features multiplayer mode as well as single player. Team up with a friend and experience co-op multiplayer. The multiplayer…

Hero, the World is counting on you ! The Hero woke up and discovered that the Evil is coming from the underworld known as Anargor to destroy the World. Suddenly, he is pulled into this epic story, straight from his peaceful life. Chosen by the Gods, the Hero is on the way to stop the madness. IN GAME EXPERIENCE *** Fantastic 3D RPG *** Free to p…

Enter a huge 3D world of magic, warcraft and adventure in this true open world 3D MMORPG for your mobile device! Team up with millions of players from across the globe in a truly stunning and unforgettable real-time fantasy MMO roleplaying action adventure, in a massive 3D persistent, evolving world full of challenging quests, epic battles, heroic…

A fantasy MMO. When first installed, requires an additional 27 Mb download. Book of Heroes is somehow a RPG, or at least its essence is because you start as an apprentice cook beating Ratmen with a frying pan before climbing up the ladder of legends and world-saviors. First off, you have to create your character and choose your class (warrior, rogu….

A Greek mythos game. Titans 2013, aside of all the mythological stuff, is much like an app to play a browser game. By browser game, we're talking about those non-animated games in which gathered resources grow in an arithmetical way and the resources you need do so in an exponential way, thus coexisting two main variables: resources and time. Altho…. 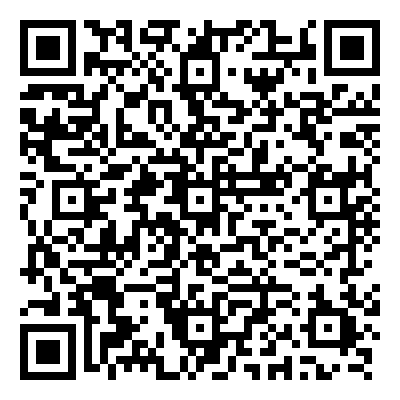