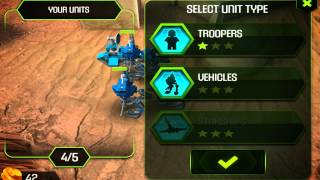 "Difficult to see. Always in motion is the future."

Ok, ok, ok, so we all are Star Wars fans and we are all thrilled that LEGO has jumped from PCs and consoles to mobile devices, mostly because LEGO games (namely Batman, Indiana Jones, Harry Potter and in a lesser degree, Lord of the Rings) are unexpectedly good and enjoyable by children and parents alike.

However, the gameplay used in the original games would be odd in a mobile device, so Lego has opted for something halfway a real time strategy game and an adventure game, something thrilling but no devilishly difficult, in which you clear the levels creating units and ordering them where to move and whom attack. Anyway, we love the smell of the pewpews of blasters and the zooooms of lightsabers in the morning, and the chance to play with the light and the dark sides of the force, so replayability is assured. Just take care of picking up all the yellow coins and don't make any foolishness and you will advance through the levels. Later you can replay it all to look for the secondary missions and extra stuff.

And free it is, padawan. Free it is.

For hundreds of years Yoda has trained the Jedi Knights of the future, but never for something like this. The Dark Side is preparing a weapon more powerful than any Jedi has ever faced before. Play now to take control of the galaxy!

Build, create and control your favorite characters and vehicles to smash your enemy, solve puzzles and complete challenges within the LEGO Star Wars universe.

- Quest with Yoda or Count Dooku to discover your destiny
- Battle and build your way through 15 iconic levels of LEGO Star Wars action per side
- Create and control armies from elite Clone Troopers to powerful Starships
- Discover exciting mini movies that reveal the story
- Play exclusive bonus levels to rank up and upgrade your units
- Featuring 18 official LEGO Star Wars models
- Play with over 30 LEGO Star Wars Minifigs including Yoda!

For more information about LEGO Star Wars, visit LEGO.com/starwars
May the Force be with you!

Robot Commander is the official command app from LEGO MINDSTORMS. FREE to download on most smart devices; Robot Commander connects via Bluetooth to the EV3 Intelligent Brick. This easy to use app allows you to interact with your very own EV3 robots without even connecting to a computer! That means you can play instantly with your own robots! EV…

Dodge obstacles as you ninja your way to the top of the Borg Tower. What happens when you combine two really awesome things? As it turns out, Ninjas plus Lego equals Even More Awesome. LEGO Ninjago REBOOTED is an endless runner with a kickin' ninjabrick flavor. Pick the Lego character you most identify with from Kai, Cole, Jay, or Zane. Lead him up….

Create your own world on LEGO Creator Islands – a fun, free building simulator game for boys and girls! Explore, build and play on different, exotic islands with LEGO Creator sets that you assemble and use on the islands. Build your favorite LEGO Creator houses and cool vehicles like off-road trucks, planes and boats, collecting bricks with each b…

Solve puzzles, bond with dragons and discover magical powers as you advance through 80 levels of challenging match 3 fun. Join Emily Jones, Azari, Farran, Naida and Aira as they set out on an epic LEGO Elves fantasy adventure! Unlock hidden amulets to decorate with gems, jewelry and special LEGO elements that you collect on your quest, but watch… 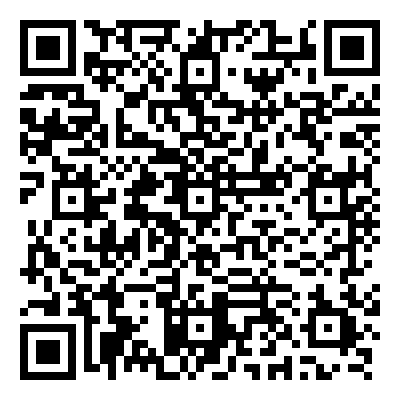 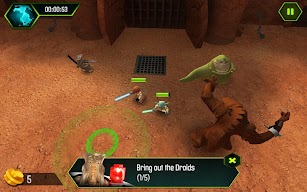 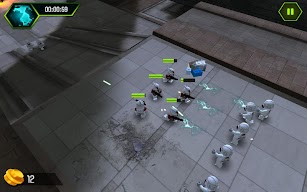 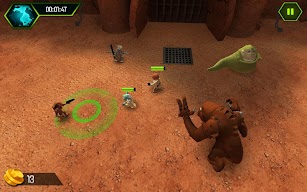 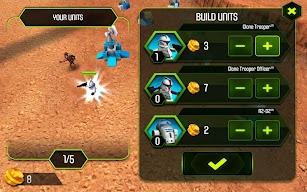 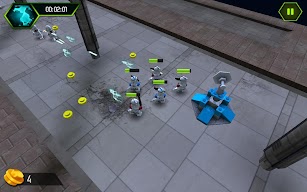 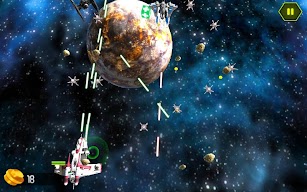 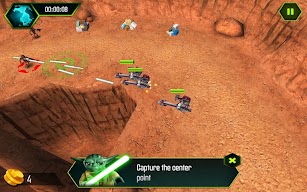 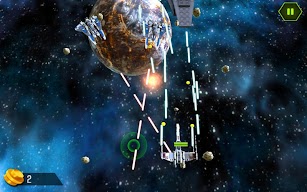