improved performance on most devices

"There can be only one clan"

You're a gun dealer constantly chased by Gangster Boss of New York who wants the haul. He will send waves of mob gangster to catch your truck. You have to stop them. Your strongest point: you have the contact to buy the weapons to achieve it.

Thus, this is a POV shooting game: waves of thugs will show up the screen chasing your truck, kill them using your weaponry before they catch the haul. You can upgrade your weapons by using play money. Likewise, you can buy (in-app purchase) packs of play money to boost your score.

There's an interesting upgrade system from where you can buy guns, buy turrent and upgrade your jeep. Some weapons can be bought with play money, some of them though, need XP. From "Glory" tab you can check your statistics and the achievements you've unlocked. There are up to 11 achievements: unlocking them you'll get extra XP.

Graphics aren't stunning, although it doesn't really matter in this kind of shooting game which still playable thanks to its upgrading system. We're missing though different game modes and online leaderboards to submit best marks. Despite of this, you got here a good game.

Mafia Shoot Out is here its the best mafia shooting game you will ever play!

Mafia shootout Game at a glance:
• A selection of over skills and vehicles
• Challenging fights against the BAD GUYS
• Mob fights WITH MOB BOSSES
. Weapon Upgrades

This Mafia shooting game has many guns , like tommy guns used by the old style Mafia shoot and kill their enemies.

The Ganster Boss of New York mob wants your Guns, Make sure you are the baddest Gangster around in this Great shooting game.

The Mafia Gangster in this Gangster Game Is a very evil Guy He is Trying to take down your Mafia family, and he wants to rule the Mafia 2, In the Mafia world he is the godfather of Mafia and all Mafia Gansters, Play Mafia Shoot out and Protect your turf. Join A Mafia Family and start shooting some Gangsters.

SpeedBoat Shooting is a POV shooting game with boat upgrades. Speedboat is one of those games in which players have to face waves of enemies. After each wave, players can use coins and XP earned to upgrade your weaponry: buy new weapons, power-ups and repairing. Upgrade system makes the difference. The purpose is to protect a boat from the attack o….

It's Big Al Capone's world in Chicagoland and you're out to show your enemies who the BOSS is. Shoot your way through the bad guys and claim back your territory in this high octane, classic gangster mafia assassin shootout. Featuring a variety of cool stickman gangster mafia characters, crazy guns, and a LOT of blood and guts, this game…

Bike Mania Free is a racing game in which you have to overtake obstacles on the way. This is the paid version of Bike Mania - Racing Game (£0.59) which includes extra levels (up to 60), new bike-engines, more obstacles among others extra features. Gameplay is quite simple: you have to reach the end of the level by overtaking obstacles whithout fall….

Kill, rob and do everything you can . If you're a fan of Crime movies and tv shows and you've always wanted to create your own empire of crime, à la Boardwalk Empire, this is your perfect application. Being the toughest mob in the empire is not an easy task, you'll need to rise through the ranks, do many jobs, fight other users and use all the feat….

Mafioso from the entire land are moving to Vegas. Eliminate your competition and assert yourself as Don of Sin City! BECOME A GANGSTER AND FIGHT WITH YOUR FRIENDS FOR SUPREMACY IN LAS VEGAS In Mafia Game you get to experience exciting adventure in the swinging 50s, as you climb the ladder rising from small time crook to Mafia boss. Collect exper… 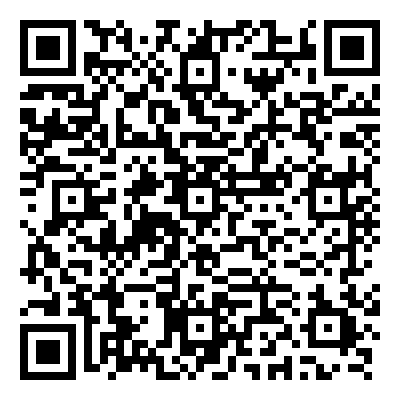