Nexus: the Portal to All Realities!
A brand new game mode that includes all-new gameplay mechanics, a revamped user interface, and a dynamic card evolution system for a brand new set of Nexus cards!

Download APK from previous versions of MARVEL War of Heroes

"Assemble! You too, Spidey!"

If you are already a fan of Rage of Bahamut, let me tell you the shortened version of the review: it's the same game with what we could call a "Marvel skin". Period.

Otherwise, this is somehow a trading card game (herein, TCG), but it isn't Magic. It isn't even related anyway to Overpower or to any other CCG you might have played before. It's more like Rage of Bahamut, though I know that I'm walking in circles by saying this. In short, you get cards by fulfilling quests, though there aren't quests at all but some taps here and there instead. The cards you get can be merged to upgrade one of them or traded with other players.

Therefore, a good TCG for mobile devices. Go ahead if you are already into it, or if you want to introduce yourself into TCG genre and feel more comfortable with Marvel characters instead of awkward halfway medieval fantasy and manga.

Nexus: the Portal to All Realities.
A brand new game mode that includes all-new gameplay mechanics, a revamped user interface, and a dynamic card evolution system for a brand new set of Nexus cards.

Marvel War of Heroes is the ONLY official mobile card battle game from the Marvel Universe, featuring Spider-Man, Hulk, Iron Man and many more.

Create the ultimate team of Marvel characters and battle other players around the world. Evolve and enhance your Super Heroes, featuring original artwork by Marvel artists.
https://www.facebook.com/MarvelWohGame

Hydra and the world’s most dangerous Super Villains are using the mysterious iso-8 to tip the balance of power in their favor. As an Agent for S.H.I.E.L.D. it is up to you to assemble a team of Super Heroes, unravel the mystery of iso-8 and battle the most powerful group of Super Villains ever assembled.

About The Organization:
***Marvel Entertainment is the legendary entertainment company with over 8,000 characters from over 70 years in the business.
***Mobage is the ultimate gaming network. Registering gives you access to the best free social games on Android, and connects you to 30 million players worldwide.
Connect with other fans on Facebook at http://facebook.com/Mobage 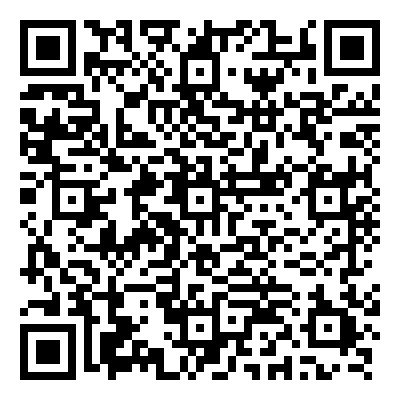 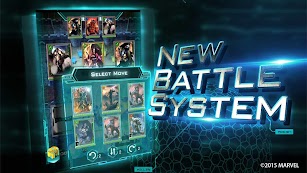 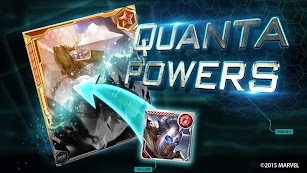 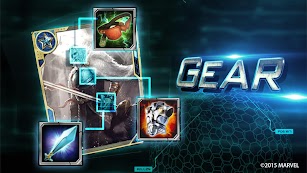 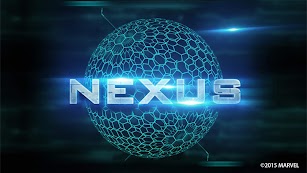