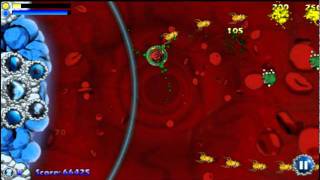 "Isn't that an orthomyxoviridae on its way here?"

Those of you who watched on TV a show called "Once upon a time...life" (Il était une fois... la Vie) will feel as if you already have been in this place. Micro Wars is a game in which you should defend a cell against bacteriae and virus.

OK, game isn't the height of biological rigor, but it has a right mix of thrill, defense games, updates and shoot'em-up. You can build walls up or come out to attack enemies with spear-like cells ammo. If you are fast enough to catch up tiny power-ups that bad-ones leave when die, you can recover life and energy, or upgrade your fellow protector cells. Here's the main catch of this game, touch response when you try to grasp a power up of flick to throw a spear is quite odd, to not say that it's well worthy of a little further work.

This is the complete version and comes with actually a lot of new levels. Know that there's a demo version in case you want to check it out first.

Anyway, it's an entertaining game worth of giving it a go. In addition, it has a tutorial made with care, so it may be a nice way to initiate someone who doesn't use to play this kind of fast-paced, real time, games (e.g., yourself).

Your mission is to protect a microscopic living cell from swarms of germs and bacteria out to harm it! Shoot, block and destroy your enemies with the help of various friendly organisms.
The game combines fast-paced action and tactical thinking, with a simple and intuitive gesture-based interface.
With dozens of levels, environments, enemies and upgrades, Micro Wars HD is a casual and highly addictive game you won't be able to stop playing.
The game is recommended for large-screen devices and tablets.

The last day commando survival is an ultimate action-packed commando shooting game full of FPS action and thrill. The game is based on most realistic commando shooting missions with beautiful 3D graphics and animations. You are playing as a last commando of the elite commando force and you are specially launched in the enemy base camp. As you are t…

Fight the enemies' airplanes to survive in this adventurous airplanes war game.

Tank Hero is a 3D tank action game in which you have to battle against other tanks to level up. You embody a single green tank that has to face hundreds of enemy tanks through different stages. There 80 different levels spanning two environments. In order to kill the 5 types of enemy's tank, you will have to use 5 different weapons with specific us….

The war of Sagittarius (Free)

The war of Sagittariu is FREE now!!!!! In this shooting game, you will use bows and arrows, fight off enemies coming from the right of the screen. As the game progresses, enemies will increase and more power, but you can also use the more destructive weapons. It is a really good game for your pastime.

A strategy game. Colonial Wars is a real time strategy game (henceforth, RTS) or to be more precise, a mobile RTS. "Mobile" because as other RTSs before, you don't control every single unit individually, but their spawning and objectives instead. Every one of your islands recruits some amount of units per minute and you can send them there or over…. 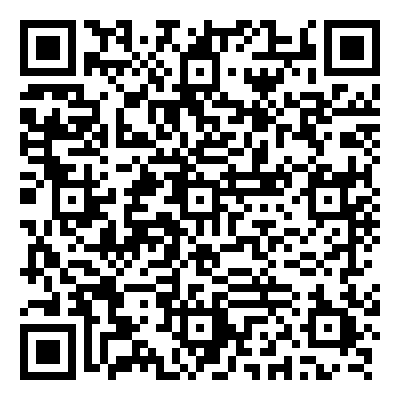 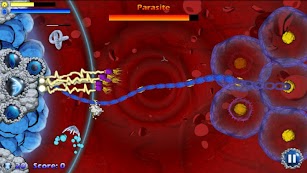 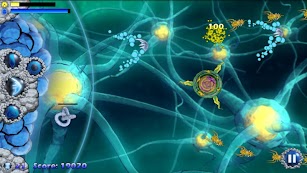 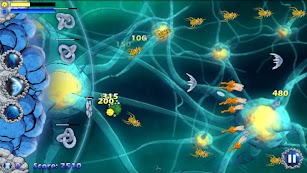 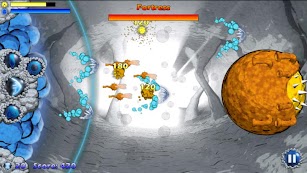 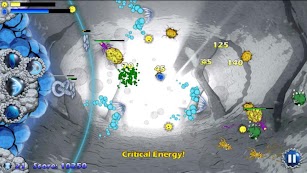 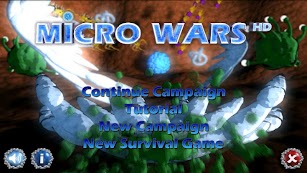 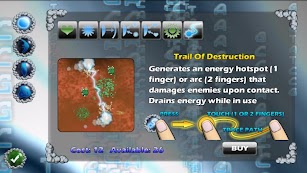 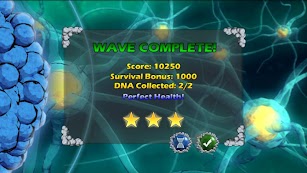