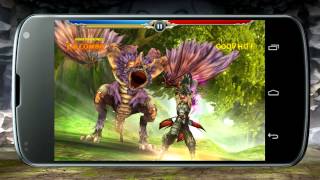 "Tonight we're off for a hunt"

In the absence of true fighting games, mostly due to how on-screen controls and human mind work, we've seeing the advent of a new fighting subgenre halfway between dancing games and gesture-based combinations. Said otherwise, you have to timely tap or swipe to attack and dodge, but you are not limited to a certain gesture and can improvise a little. Between stages, you'll have to manage the few treasure you get and lure friends to have more allies that can be summoned if things turn to the wrong side.

Monsters are impressive, and gameplay is interesting. However, loadings before and after every battle can drive you despair; and some actions are quite unclear and you can get hurt by a gargantuesque bug because there's no way to tell if that monster is attacking from its left or to your left, therefore making dodges and you luck overall, something if somewhat haphazard. More customization options would have been great, too.

Anyway, here it is. Give it a hero, you hero, and decide by yourself.

Kindly take note that due to the changes made by the App Store in Japan on Oct 18th, Prices of Diamonds for Japanese Yen on iOS and Android has been revised.

Hunt powerful Dragons and Godbeasts! Monster Blade is an exciting 3D monster slaying action game set in a beautiful and lush world. Hunt together with your friends and thousands of players online, customize your hero's equipment and defeat the Legendary Dragons of Monster Blade!

**************
The rising power of the Godbeasts has destroyed the balance of the Elemental Plains, plunging our lands into chaos and darkness. The world of Nayria is in grave peril.

Take up arms with powerful equipment. Prepare to face the legendary Godbeasts in epic battles!

Be absorbed into the thrill of the hunt by executing perfect moves and triggering powerful combo and counter attacks.

BASIC REQUIREMENTS
■ Android 2.3 or above is required.
■ Monster Blade is completely free to play, but some items in the game can be purchased for real money. Please disable in-app purchases on your device if you do not want to use this feature.
■ Internet connection is required to play.

1 million downloads!! Best Old School & Offline RPG for Android! Play this RPG and Back to school memory! Best offline RPG maker, Oddy Arts. Oddy Arts presents SOL EX! Get Aurum Blade for free The essence of ancient Alchemy, the Philosopher's Stone, has been hidden in the Philosopher's Tower until now, and for good reason. But…

A manga-like dungeon crawler. SOL is, if we had to summarize it in a single sentence, a dungeon crawler (you have to break through mazes full of monsters) beautifully designed in manga-like style. However, gameplay may be closer to tactics or defense games rather than flat arcade and action, and visual effects might be too old school to be of your…. 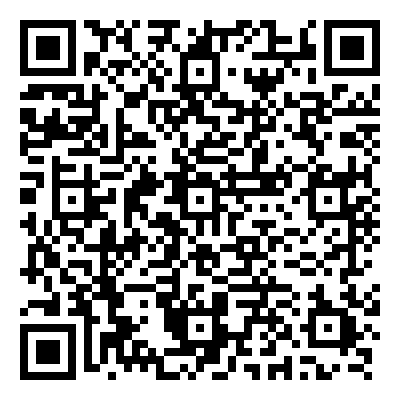