Battle against evil mushrooms and protect your kingdom

Mushroom War is a strategy game featuring mushrooms where an epidemic breakout and now there's a war between good and evil mushrooms. Your objective is to protect the kingdom in the 100 levels that are available to play.

In order to move, you just need to drag the screen right or left and watch how the mushrooms fight each other. Think strategically before sending your troops and prepare them so they can survive the war. There are two types of points: diamond and weapon, for purchasing items and training new mushrooms.

The graphics are simple but appropriate for the type of game. The controls work well enough and the gameplay is actually addictive and thrilling, kind of frustrating sometimes.

WestRiver is the developer of Mushroom War, an entertaining battle game about defending your zone and attacking the enemy's village. Cute characters and

Suffering from long time war, the kingdom of mushroom starts to collapse. An epidemic broke out and many mushrooms died from it and they were totally exhausted. A wave of evil thoughts and viruses spread among the mushrooms. After all, infected new species began its existence and there was a conflict between good and evil mushrooms. Your mission is to defend mushroom kingdom from evil infected mushrooms. Please save your mushroom friend!

[How to play]
- Save weapon point and organize mushroom troop to defend from infected mushrooms.
- You can upgrade weapons, units and capacity of weapon point by upgrading buildings.

Christmas and New year are here. Help Santa to defend christmas presents from enemies. Defense Battle Xmas is the best tower defense arcade with RPG elements. You are the captain of the turret gun. Enemy tanks and jeeps are attacking your base. Your task is to defend the ice wall from enemies. You control tower, pointing the gun at enemies and shoo…

The Monsters are Back! Calling all warriors to lead your nation and defend your precious kingdom! The dark dragon army is led by four strong bosses, and you need to protect your realm and tower and defeat the dark magic in this epic battle! The allied warriors have only one choice: defend, defend, defend. Are you ready? The new and upgraded Defend…

Protect the planets by exploding all the meteorites. In Planet Defender, your goal is to defend the planets from the meteorites, which will try to destroy them. The meteorites will keep falling and trying to enter the planets, so you should try to explode them before they get to them, just with a touch. You have a new and modern weapon with a curio…. 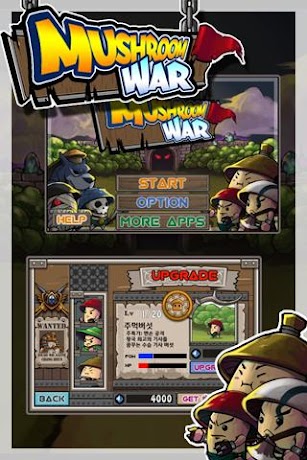 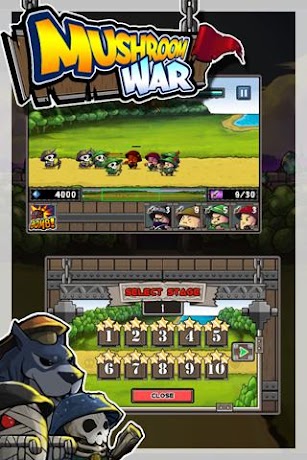 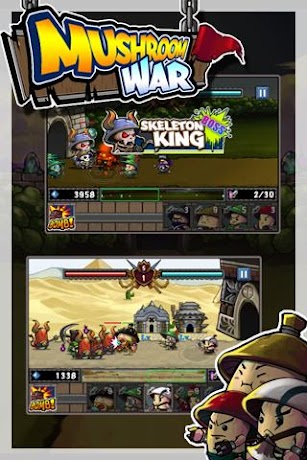 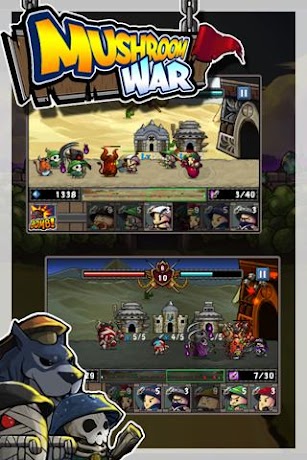