Nations At War is a unique, fun and addictive war themed ONLINE multiplayer game. Rise up through the ranks with guns, soldiers, medals and battles of nations. Fight other players to progress quicker in the game! Join now to participate in this global war. Own buildings and dominate the game.

World War has broken out between Nations. Many Countries have emerged as the major superpowers in the devastating war. Command your allied forces to victory by completing numerous dangerous missions and by expanding your army by building up your military base.

Select from 4 different countries :USA, UK , China, Russia
New missions, arsenal items, Buildings, and more!
Battle other players LIVE from Combat.
Strengthen yourself with the best items in arsenal.
Collaborate with other players to make yourself stronger
Meet Chief for more help.
Visit Combat to set up a Fight against your enemy.
LIVE Country Leaderboard.

Come on over and be a part of this War to Save your Nation.

After the success of "Photo illusion", with nearly 2 million downloads on Android phones, we are pleased to present "Photo illusion Pro", which includes the following improvements: - Apply filters and many effects on high-definition images (no limit on picture resolution) - Crop and rotate photos without losing quality - Ad-fre…

※ This app contains all the hints you need to clear the mind bending escape game called Escape Room of Flower. The full game is free and available for download, so try it out!! In Escape Room of Flower you are trapped in a deceivingly simple room and need to solve puzzles to escape. For player's who are really stuck and want to figure out ho…

A multi-platform fantasy trading card game.. Shadow Era brings the essence of collectible card games to a multiplatform arena where players can play by his own on an individual campaign or chase foes to duel. By the way, you earn and buy cards to strengthen your deck while looking for the rarer and most powerful cards. Does it look like that-game-y….

A must have for any true Android fan! This home screen widget android anxiously awaits a click, at which time he will greet you with a friendly "DROID" sound and wave to you. It's all just for fun - the widget doesn't actually "do" anything, aside from show the pride you have in your phone! Choose from any of the Andr…

ClipRadar is an Android application -also avaliable as a webApp http://www.clipradar.com-, you can use to share information (eg. files) on every location. This information can be anything. This could be just some text, but also a document (any type) with specific information about the location where it is placed. That is why its called clips. Busi…

CoolMessenger for android is available for PC version only 5.9 above CoolMessenger is a co-work messenger that optimized to work and develop the communication culture. It solves security problem such as leak information by setting up own server inside. * Caution - Only available to enterprises and schools who have subscribed to use the mobile…

More by The Game Boss 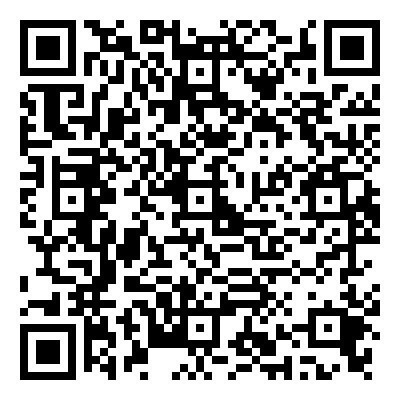 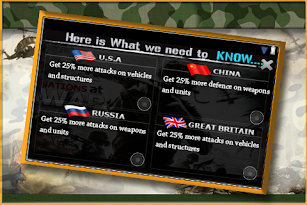 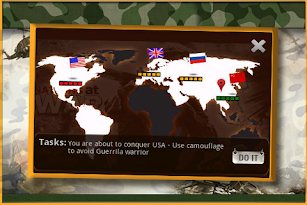 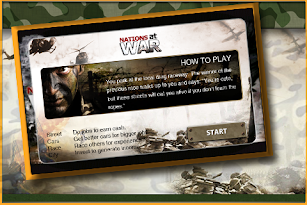 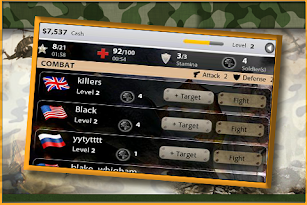 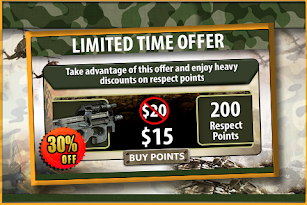