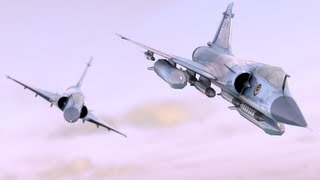 - The Indian Air Force mission to seek and destroy terrorists and rebels stealing nuclear assets at Shahbaz AFB (Jacobabad) for future use against India, was scrambled off in the air from somewhere in the Western Sector.
- In this game, you fly as VIPER, a young and daring fighter pilot of the Indian Air Force,
- The future of India rests in your hands....................

Completely free to play, share, and enjoy ! Good Luck towards becoming an Ace !

There are 6 missions to play (all missions are unlocked):-

1. Scramble: Get your feel about an Air Force Base by exiting the pilot rest room and scramble to your jet. Find your jet, and click on the helmet to go to next mission.
2. FlyBoyDrill: Get acquainted with the controls and learn the essentials to handle the aircraft.
3. DeathValley: To avoid radar, carry out an adrenaline filled flight through a river gorge close on the heels of your leader (he knows the way) and you can only survive by being on his tail.
4. Ambush: Engage in some air-to-air combat with seeking missiles. Dodge the enemy fighters getting on your tail.
5. Shahbaz: Air-to-ground attack with bombs and destroy the enemy assets on ground while escaping surface to air missiles.
6. The one that got away: And finally, use your guns to shoot a highly maneuverable slow and low flying helicopter. 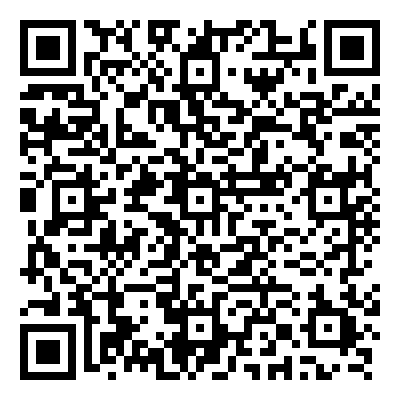 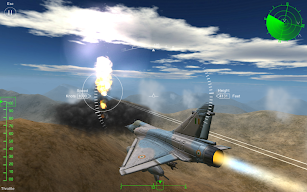 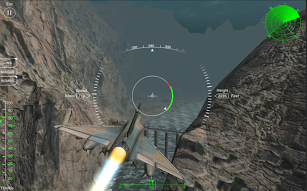