Paris Must Be Destroyed

The Mongols didn't arrive to Paris, and don't you wonder who will set that right? The aliens. Juhu.

In this game, supported in eight languages including French, you control an alien insectopter exosqueleton, you name it, and have to roam Paris streets, which are called "rues" for some unkonwn reason and spread chaos and mayhem so cosmic balance is restored and the city is burnt down to ashes. Controlling one of such alien things is a little bit tricky, as you tilt to view around and move through the on-screen joystick. Two buttons serve to abduct fool earthlings and activate a lovely, self-defense flamethrower.

3D graphics are fine, but animations are better than fine, and all the game, storyline included, is full of one-liners and refined humor. Campaign mode is something you won't like to miss in one of the most extra-terrestrial, galactic and awesome arcades you can ever play on your mobile device.

May we ask for an upcoming London version? Pleeeease. And bring back Elvis. Yes, that too.

Tags: paris must be destroyed

Welcome dear tourist! Mind the gap (and the explosions) when leaving the plane...

We wish you a pleasant stay in the world's most beautiful city.

Paris by day or Paris by Night, discover 14 of the capital's most tourist-orientated and picturesque sites. In vehicles, each one more strange than the last, in the air or on the ground. You will have to visit, photograph, fight, explode, shoot, crush, burn, disintegrate, atomise... Not forgetting the inescapable gastronomic night out.

One thing is certain, you won't get bored.

PS: DeckEleven Travel does not accept any responsibility in the event of spontaneous combustion, abduction by aliens, or fortuitous death.

feel and watch breathtaking scenery of eiffel tower at night along seine river on your android screen. eiffel tower night is a scenery live wallpaper featuring retina wallpapers of cityscape of seine river and eiffel tower soon after sunset. eiffel tower light show off, street light reflecting in the river, giving it a warm blue-yellow-orange glow,…

Have you always wanted to visit the most romantic place in the world? Now it’s possible with our new application Best Places in Paris! Spend the whole day exploring one of the most beautiful European cities. Brimming with culture, style and romance, Paris attracts tourists from all over the world. Be one of them thanks to our app! Best Places in P…

The atmospheric landscape with a view of the Eiffel Tower, the most popular attraction of Paris. There is everything that makes this city so romantic: the lights of the Eiffel Tower, the river with tourist ships and embankment, magnificent trees, birds singing, rose petals and a stunning starry night. It is a realistic landscape of high quality, o…

Paris Must Be Destroyed Demo

A 3D arcade. The Mongols didn't arrive to Paris, and don't you wonder who will set that right? The aliens. Juhu. In this game, supported in eight languages including French, you control an alien insectopter exosqueleton, you name it, and have to roam Paris streets, which are called "rues" for some unkonwn reason and spread chaos and mayhem so cosmi…. 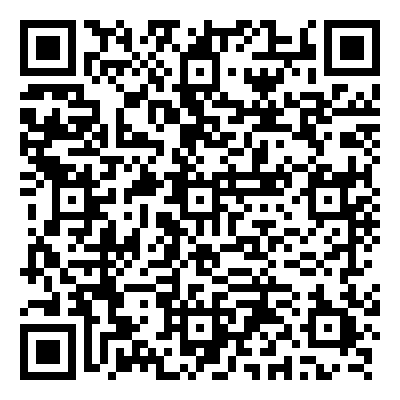 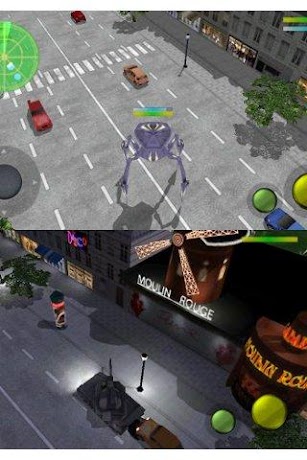 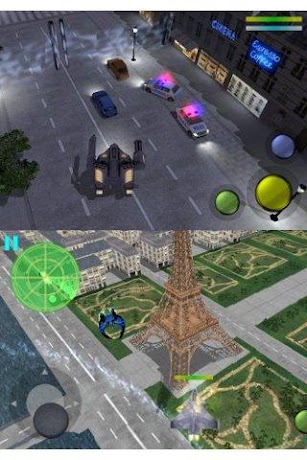