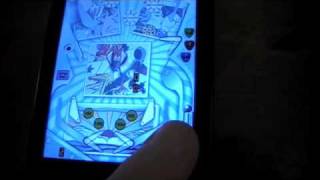 [24] V1.3.1
- minor bug fixes
- Translation in Indonesian by Pras Haryanto
Thanks to him for his precious Help !

[22] V1.2.8
- minor bug fixes
- Translation in Korean by Wen Charmgene
Translation in Hebrew by Roy Jan & Gaby Bernstein
Translation in Turkish by Berkin Kayalar & Chingiz Aliev
Thanks to him for his precious Help !

Classic pinball game in your Android set in different themes

"A great pinball-themed game in your Android"

You all know what a pinball is, there's no mistery about its gameplay. Throw the ball in the field with the plunger and try to get high scores by avoiding, with the control flips, that the ball gets out. That easy.

What makes so interesting this Pinball is, first, that there are different field themes that are, at the same time, different game modes. Thus, there are some themes in which you play classic pinball like Android theme, Sixties, Underwater... And then there are also the Invaders theme which is a pinball similar to classic Space Invaders or the Soccer theme, in which you will have to score goals to get some points.

You can control the game in two different ways: with the navigation buttons if you don't have a multitouch device, or by using this one if you have it. Actually, the screentouch response is quite good and precise, so if you have the choice, enable the multitouch. Tap on the left and on the right to control flips and in the center of the screen to launch the ball from the plunger.

There are some settings to active/desactivate sound and vibration, set a nickname to share the scores on online leaderboards and enable/disable multitouch.

Magma mobile is a well-known Android games developer. Actually they are the responsible of some of the most downloaded titles. They've recently started to explore development of non-game apps such as DroidAnalytics.

Magma Mobile's Pinball is one of the best of the market. It's different game modes based on the field themed is its main strength. But its proper screentouch response and the possibility to play both with multitouch or without, also make the difference. Truly recommendable.

Pinball is the 1st Android Pinball game available on the market.

Control the flips with the buttons(SET IN OPTIONS). By DEFAULT touchscreen control flips.

Since version 1.2.0, if your device is multitouch, you can now touch right and left corners to control flips !
Check the settings to see if you can play with multitouch

Power Pinball is #1 pinball game for your Android phone and features exact recreations of the all-time greatest (800x1000 pixels) pinball tables. This game sets a new standard for realistic ball physics and graphical detail in pinball video games. You will be stunned with the level of realism and cutting-edge visuals. How to Play: - Press and ho…

This free app Simple Blue Screen Locker can bring us a very cool unlock way. We could get such a cool sound and exciting vibration to unlock the screen by sliding. Just slide the locker on the blue background to get screen unlocked. Feel free to get current date and time easily. [Main features]: We can set sound and vibration with this unlock ap…

This is an awesome screen lock for your Android phone. Change the default phone lock screen with this Slide Full Screen Locker. This app Slide Full Screen Locker is available FREE of cost in Android Market. With real time, date and battery status in locked background, you can get the time and power information at any time you want. Get this free Sl…

Word Pinball game This game will change your idea of Pinball on your Android phone. If you love Pinball on Windows then this is the most classic Pinball game for you! Game Features: - awesome cinematic graphics - realistic physics - hours and hours of pure action in your very own hands Controls in game: - Tap ANYWHERE on the left side of screen…

As its name suggests, it's a traditional pinball game.. There's not much to explain about Pinball Classic. It's a simple game with a simple goal: get the highest possible score hitting the bumpers, triggering the kickers and making as many ramp shots you can. To do so, you have to tap on the left part of the screen to use the left flipper and, oh s….

Play this version with more lights, colors and better graphics. Pinball Pro is a better and enhanced version of classic pinball game where you should try to create a highscore every time you play. Press and hold anywhere to launch the ball and tap on the sides to make a left or a right flip, try to never let the ball fall down. There are three new…. 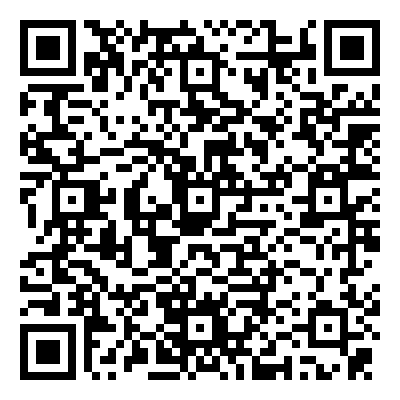 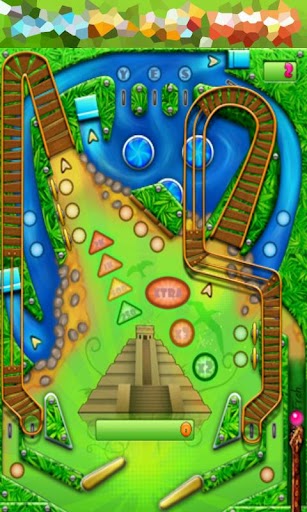 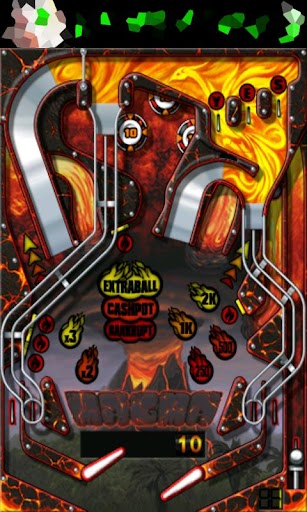 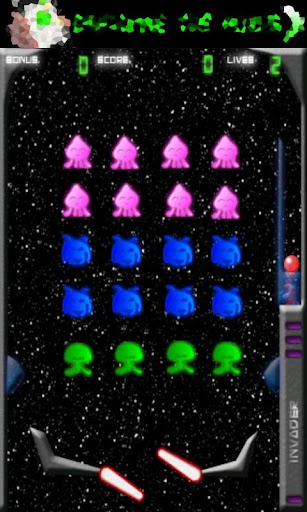 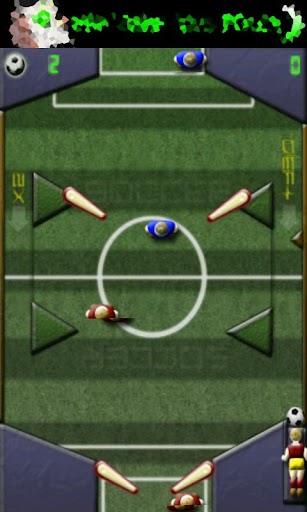 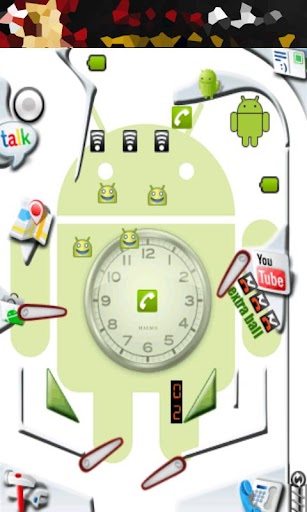