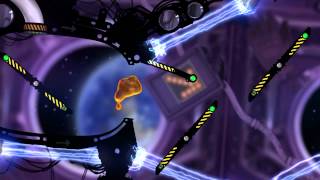 For players that have performance issue with the Asus TF300, try to switch to the performance mode of the tablet.

You didn't pay attention to liquid particularities in your Chemistry classes. And you never know when you are going to need that knowledge. In fact, you are needing it know. Don't run away, don't look for your old Chemistry books either. Puddle THD is going to teach you a couple of things while challenging your mind with an original and addictive gameplay.

The goal is to guide a puddle of fluid through a piping, avoiding obstacles and other handicaps, until reaching the cointainer where it must be kept. You are given a certain quantity of liquid at the start. In order to beat the level, a minimum of that liquid must reach the container. It won't be easy: each liquid has its opposite, like water and fire. Opposite liquids and obstacles will make you lose some liquid on your way. Try to keep enough to get the highest score or, at least, enough to beat the level.

While level is loading, the game gives you some info about the liquid, its particularities and tips to improve your skills. In this Lite version you only can play first five levels (Watercourse). However, full version comes with more than 40 levels, lots of different liquids with its own physics, particularties and opposite elements. Dozens of obstacles and environments are awaiting.

Extra features make the difference. First off, it supports Bluetooht or USB game controllers, it's fully integrated with GREE community which enables players to compare their skills with friends and other players from worlwide. In addition, up to 9 language supported. It comes without saying that it's been optimized for Tegra 3 powered devices to ensure a high-quality graphics experience.

Only for NVIDIA Tegra 3 Powered Devices.

Dive into Puddle THD, a game unlike any other where you have to guide a puddle of fluid by tilting the environment to the left or right!

Play carefully taking friction, gravity and temperature into account, and by using the unique properties of each type of fluid (water, oil, nitroglycerin, molten lava...) in a range of original environments.

Conserve as much fluid as possible when crossing a variety of obstacles such as burning passageways, carnivorous plants and electric currents!

- Support for Bluetooth or USB game controllers. (USB gamepads only supported on Android 3.1 or higher)

- Compare your skills with those of your friends and the worldwide GREE community!

Play the first five levels of this version of Puddle Lite!

If you unlock the full version you can access more than 40 levels.

The USB MIDI Monitor lets you view all incoming MIDI events from your USB MIDI interface. The events are timestamped and the event type, MIDI channel and values are displayed in a scrollable table. For control changes, extra information is displayed if the control change is a known type like volume or panning. Note that this app requires the follo…

Puddle THD is a highly original physics-based puzzle game. You didn't pay attention to liquid particularities in your Chemistry classes. And you never know when you are going to need that knowledge. In fact, you are needing it know. Don't run away, don't look for your old Chemistry books either. Puddle THD is going to teach you a couple of things w….

Max Payne Mobile is the Android version of the well-known saga developed by Rockstar Games.. First off, you should check in the developers description if your device is compatible with Max Payne Mobile. Afterwards, you should know that It requires a impressive 1.4GB download of game files. Thus, installing the game is such a big deal, specially if….

Appen is the new, revolutionary tool for colouring, drawing, learning and playing. With the pen, you can vary the thickness of the lines depending on how hard you press the pen down on the tablet, and with the stickers you can animate your drawings. Unleash your imagination with many colourful pencils and ten drawings to colour in. Teach your ch…

Welcome back to Vice City. Welcome back to the 1980s. From the decade of big hair, excess and pastel suits comes a story of one man's rise to the top of the criminal pile. Vice City, a huge urban sprawl ranging from the beach to the swamps and the glitz to the ghetto, was one of the most varied, complete and alive digital cities ever created.… 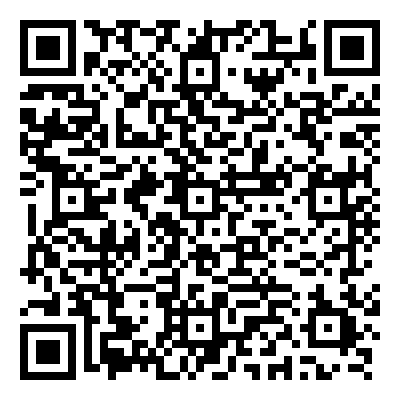 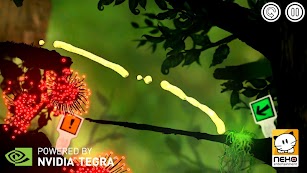 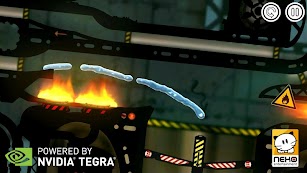 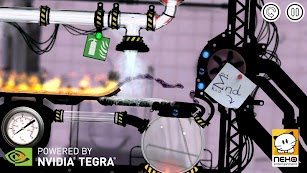 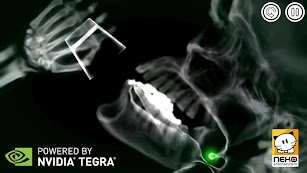 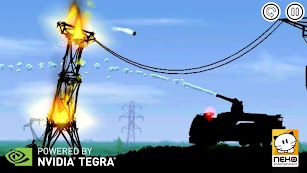 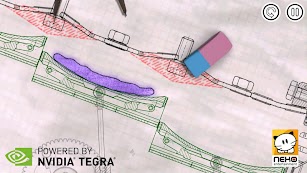 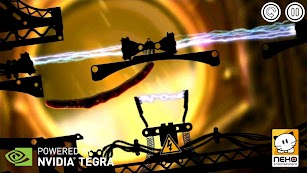 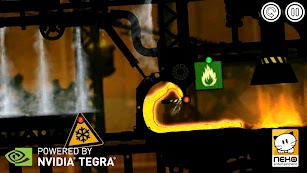