- Tokens can now be swapped for gems. You can use gems to purchase card packs.
- The card capacity has been raised. Unlock the archive bonus to increase the number of cards you can hold.
- The maximum level has been raised from 220 to 230.
- 65 cards have been added in the claim ticket card packs.

Download APK from previous versions of Rage of Bahamut

A TCG for Android

"Beware of the wrath of my ultra-rare premium dragon"

Rage of Bahamut is a trading card game for Android, in which you have to select one of three realms (mankind, pantheon, demons), create a deck and play battles against AI or other players. By the way, you'll get new and more powerful cards through quests and defeating monsters.

Cards can be fused to evolve them and improve their stats or gain special abilities. When you start, game's quite linear as you have only one card and one option, this is, tap on the screen to continue. Unfortunately, this will be the general trend till you gather some cards, either through battling or special promotions such as following the game on Twitter in exchange for a rare card. Artwork is nice, but no much nicer than other similar games. It's appreciated that there are some animations here and there, though sometimes they are more a nuisance rather than blessing. There isn't music or sound effects, so game can be played in the public library without earphones. Lastly, to close and exit the game the best way is to tap your home button and manually forceclose it.

Overall, the best is the huge community of players eager to exchange cards. Perhaps this game isn't visually as good as it claims, but if players are the base of trading card games, then this game well deserves to have a look at it.

Over 8,000,000 people worldwide are playing Rage of Bahamut, the original free-to-play collectible card game on Android and iOS. This deceptively simple fantasy adventure is easy to pick up, but nearly impossible to put down!

WHAT REVIEWERS ARE SAYING:
“With Rage of Bahamut, trading card games have reached a new pinnacle”
“A visual extravaganza packed with sharp and detailed art”
“Every one of the characters is unique and tastefully designed”
“The multiplayer battlefield is extremely addictive”
“So many gamers have fallen in love with this smash-hit franchise”

IN RAGE OF BAHAMUT YOU WILL:
- Personalize your own unique deck of lavishly illustrated cards
- Forge powerful alliances with other players
- Fight heart-pounding real-time battles against live opponents
- Embark on tons of quests to win awesome in-game items
- Get access to new content added multiple times every week

A fantasy collectible card game (CCG). In the vast ocean of collectible card games for mobile there are a few great games, a few disastrous ones and a majority of average, regular games. This Elemental Kingdoms belongs to the last group, and it gathers all the good and the worse you would expect from any standard mobile CCG. Let's see: great yet cl….

Blood Brothers is a dark fantasy RPG. This is a story of vampires and vengeance. Eight heroes become vampires in a pact of blood in order to recover welfare on a corrupt empire. Thus, story begins by choosing one of those eight heroes. The course will be different depending on the heroe you choose due to its specific skills. You will always be guid….

“Bahamut&Poker” is a game in which a player as Mr.Bahamut, a main character, beat enemies and train himself. [ MISSSION ] "MISSION" is the mode which beats the enemy! You get a Bahamut cards and Bahamut coins. Operation is easy. Push “Start” button, and count starts! Wait until the displayed count gets just zero, then push “Shoot!…

A mix of CCG and board game. Cards and Castles is the last specimen to join the select group of mid-core card games played on grids. However, this game doesn't get as complicated as other similar strategy games, so it works pretty well for newcomers. The main difference is that you put on board not only creatures, but buildings as well. Stats and c…. 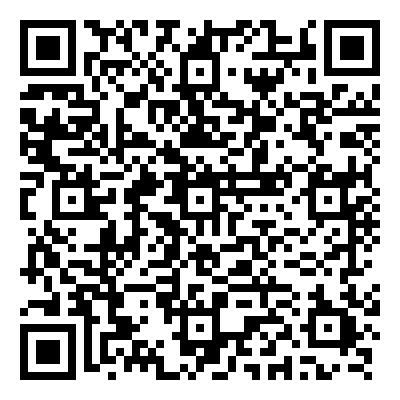