Swipe on maze to move in desired direction. Swipe and hold to run.

RetroMaze is a multiplayer shoot-em-up. Pitch yourself against the ai in single player mode, then take on your friends in multiplayer mayhem. Drop mines, place walls and collect power ups to outsmart your opponent. RetroMaze will automatically find other players over a local WiFi or Bluetooth network.

Play over 30 different mazes, each with a unique strategy and game play.

The scoring system works on two levels, a direct hit count for the current game, and a player rating based on the number hits given or taken over the last hour of game play. Your player rating persists from one game to the next and is shown to your opponents when they join a game. Your player rating is a direct indication of your skill at RetroMaze.

There are several ways to move about the maze. Touch and hold will automatically send your character to the desired location in the maze using the shortest available route. If a route is not found, then your character will not move.

You can select the type of bullet by tapping the weapon type on the left hand side of the screen. You can place a wall or mine by tapping the drop wall and drop mine buttons in the top left hand corner. Your mines cannot be seen by other players and vice versa.

Bullets are acquired automatically over time. A certain number of bullets are required to fire the different weapon types. The number of shots available is displayed on the corresponding weapon button. You have the following weapons:

[b] is a normal bullet. Normal bullets are stopped by just about everything.

[s] is a super bullet. Super bullets cannot be stopped by normal bullets. They can also blast holes in walls.

[x] is an exploding bullet. Exploding bullets explode on contact. The explosion ring is deadly and can take out more than one opponent.

All bullet types are displayed as an [*] in the maze.

Power ups will randomly appear in the maze and have the following attributes:

[$] Bullet cache. Get a large number of bullets.

[.] Become invisible. Makes the player invisible to all other players.

[~] Disguise as wall. Makes a player look like a wall.

[\] Bullets bounce off you.

[=] Teleport. This power up is acquired over time and allows you to use a teleport.

[#] Normal walls. Can be placed with the drop wall button and destroyed by super bullets.

[:] Pass thru wall. Allows bullets to pass thru.

[] Rubber wall. All bullets bounce off this wall.

["] Wall bomb. Explodes into a line of walls when hit by a bullet.

[&] Bullet splitter. Splits players bullets into three ways. Points acquired by the split bullets is awarded directly to the player.

[?] The joker. Anything can happen when collected or shot.

Not a Siddur (Sephardim)

While it is not a full weekday siddur (prayerbook), Not a Siddur has the full Hebrew text of exactly the tefilot (prayers) in the Sephardic tradition that you need during your busy day. While you are on-the-go, these prayers add sacred moments to a day filled with work and responsibilities. Not a Siddur includes: -Mincha (Afternoon Prayer) -Arvi…

Not a Siddur (Ashkenaz)

Not a Siddur has the full Hebrew text of exactly the tefilot (prayers) in the Ashkenaz tradition that you need during your busy day. While you are on the go, these prayers add sacred moments to a day filled with work and responsibilities. Not a Siddur includes: - Shacharit & Mussaf (Morning Prayer and Mussaf for Rosh Chodesh and Chol haMoed)…

Not a Siddur (Nusach Ari)

While it is not a full weekday siddur (prayerbook), Not a Siddur has the full Hebrew text of exactly the tefilot (prayers) that you need during your busy day. While you are on-the-go, these prayers add sacred moments to a day filled with work and responsibilities. Not a Siddur includes: -Mincha (Afternoon Prayer) -Maariv (Evening Prayer) -Tefila…

VocabPowerPro -FULL version of VocabPower -Around 4300 words -No Ads, No Internet required -Extremely light-weight Learn and enrich your english vocabulary day-by-day using VocabPowerPro! VocabPowerPro is a comprehensive tool designed for learning and testing english on the go! Cracking the verbal section of the SAT, GRE, GMAT, TOEFL, MCAT, CAT a…

Immerse yourself in rich language and easily learn Chinese, in an entertaining way. All you have to do is download this app. You’ll enjoy reading this story while picking up another language with the proven effective technique of storytelling. You and your child are learning a new language together, just by reading a Grimm’s fairy tale. Sometimes,…

Sketch Camera applies a "sketch" effect to your pictures. Sketch Camera isn't a photo editor that allows applying different type of effects to your pictures. It's a simple photo app that turns your camera into a Sketch camera, that's it, hand-drawn blurred black&white layer. Every photo you take with it will look like that way. You can even "sketch….

Score points by calculating two adjacent numbers on the scrolling grid so their value equals a sum in the fixed row of numbers below the grid. After you solve a complete set of sums a new set pops up and the scrolling numbers just keep on-a-tumblin’, until time expires. Beat the clock, but don’t stumble before you tumble! Be in a hurry and don’t st… 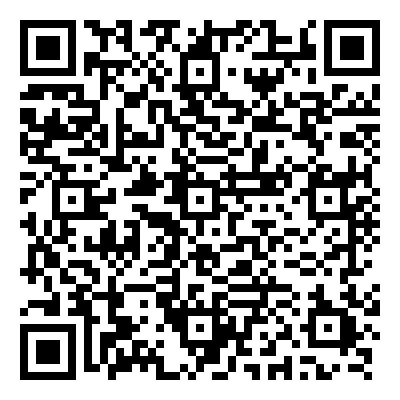 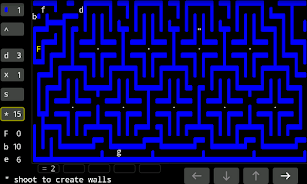 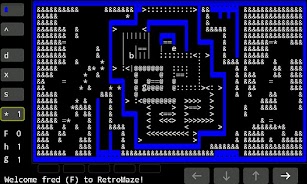 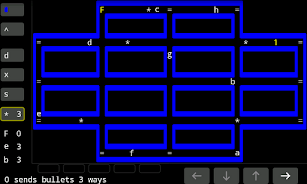 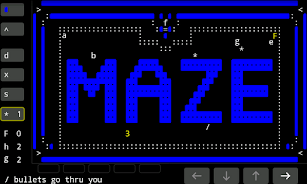 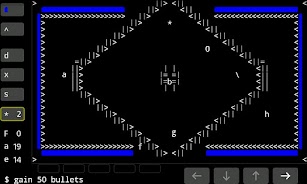 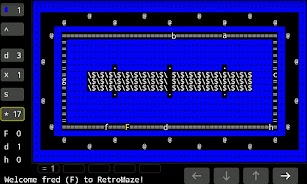 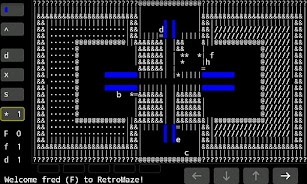